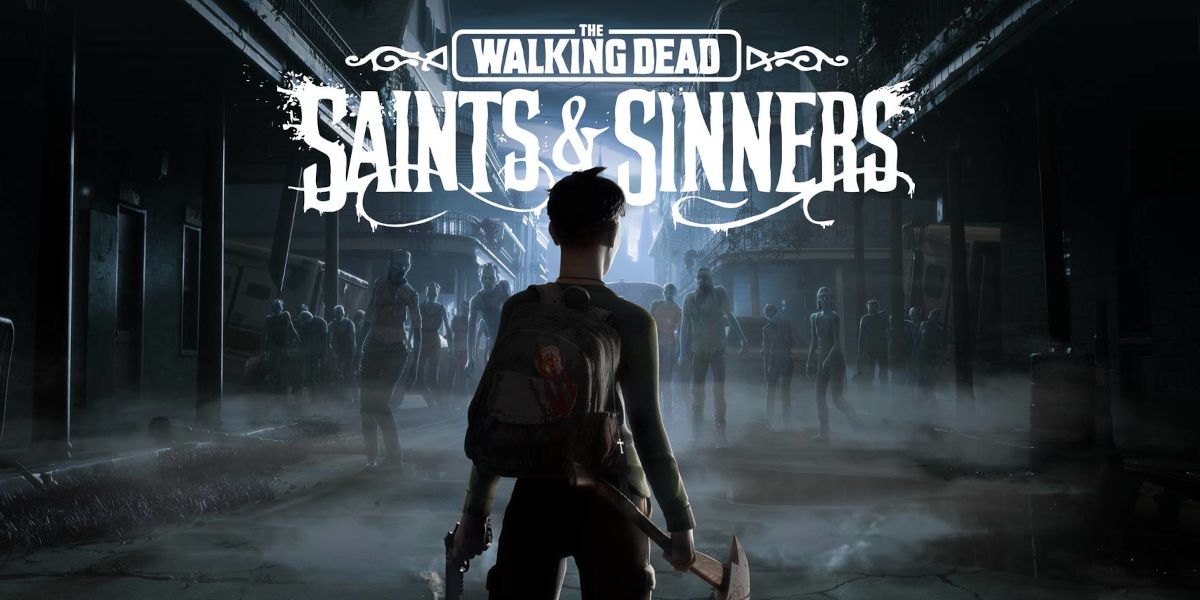 Since its release in 2020, the survival-horror VR title The Walking Dead: Saints and Sinners from developer Skydance Interactive has seen both commercial and critical with the title having earned over $60 million since its release and currently sitting at a healthy 81 critical reception on Metacritic and 80 user score. The game’s success can be attributed to the game’s ability to complement its survival gameplay with the VR headset to create a truly unsettling experience. Even with great VR titles like Half-Life: Alyx and Resident Evil 4: VR, the game is still seen as one of the best VR games to come out. This is why it isn’t too surprising to hear that publisher Skybound Entertainment has announced that the game will be receiving a sequel, The Walking Dead Saints and Sinners- Chapter 2: Retribution.

It was confirmed in a tweet on the official The Walking Dead Saints and Sinners Twitter page that a sequel for the acclaimed title was in development as a way to celebrate the game’s two-year anniversary. “Hold on to your heads, tourists, The Walking Dead: Saints & Sinners – Chapter 2: Retribution is coming,” the tweet says. Little is currently known about the game, though it was confirmed that the next game will continue the story of the player character from the first game, The Tourist.

The Walking Dead Saints and Sinners places players in a zombie-infested New Orleans as they must scavenge and manage their supplies as they battle through the streets against both the undead and the living. The last update that the game received was the free “Aftershocks” Update in September 2021 which saw new a continuation of the story of the game’s main campaign with new end-game content. While some believed that this might be an update similar to Aftershocks, it has been clarified that Chapter 2 is a completely new game.

This is not the only game project that Skydance Media is currently producing. It was announced back in October that the Amy Hennig-led team, Skydance New Media, was being contracted to work on a still-untitled Marvel game, which promises to provide an “original story and take on the Marvel Universe.”

The Walking Dead Saints and Sinners- Chapter 2: Retribution does not have a release date or window officially announced as of yet, though it is fair to assume that the VR title will be present on the same platforms as the first such as Steam, Oculus Quest 1 and 2, PlayStation VR, and the upcoming PlayStation VR2 that was announced earlier this month. You can see the tweet announcing the upcoming VR sequel down below.

Come for the Fincher vibes, stay for the cappuccino passive-aggression.