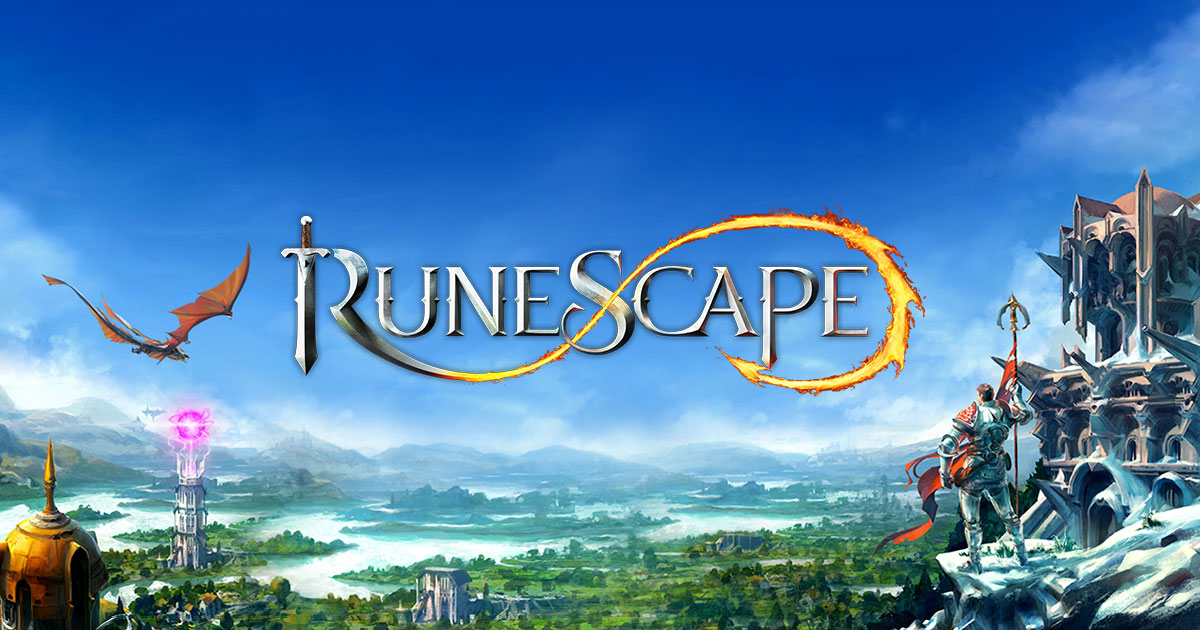 A character is a term used when referring to any being within the RuneScape world. RS3 characters are marked with various colors on the mini-map in order to distinguish them; white, blue, green, purple, and yellow. RuneScape 3 has characters that fall into two categories; Player characters or commonly called “players”, and Non-played characters also known as NPCs. While players are displayed with different colors based on their relationship with the player, NPCs are simply marked as yellow dots on the mini-map.

Frontiers of Pandora Will Apparently Have NPCs…

It is a well-known fact that Player-versus-Player combat is only allowed in the Wilderness and for a good reason. Slaying players and getting their loot can be a very rewarding act, but it requires preparation and that means a lot of gold. Luckily, we got you covered; head over to DivicaSales in order to buy RS3 gold for premium prices. RuneScape 3 PvP combat has never been easier with DivicaSales.

The Player, also called the Adventurer, is the avatar of a real-life person playing RuneScape 3.They are human, either male or female, and can be customized. Most of the time, players do not care about the looks of their characters because they will equip them with armor anyway. Players start their adventure in year 169 of the Fifth Age on Tutorial Island where they have to master the basics of playing RS3. After that, they are thrown into the world of Gielinor to become a famous hero. At the beginning of the Sixth Age, players become members of the Guardians of Guthix, known as “World Guardians”, and are tasked with protecting Gielinor from the gods and are granted the partial immunity to the gods’ magic. As we mentioned previously, the players are shown in different colors on the mini-map based on their relationship with the player. Players marked in white have no relation with the player and players in blue are either in the same team, in an activity, or wear the same Team cape as the player. Furthermore, green players belong to the player’s Friends list and the players in orange are in the same Clan chat as the player. Finally, purple marks players who are in the player’s Friend chat.

Moving on, other players and NPCs usually name the player by their username however, some NPCs give nicknames to players based on their relationship, their descriptions or even by their traditions. Take this for an example, once the player completes the Fremennik Trials quest, NPCs connected with the quest will call the player by their Fremennik name. Some NPC races tend to call the player “mortal” and “human” as well and more mainstream NPCs refer to the player as “adventurer” as he or she is the chosen hero.

A Non-played character, or NPC, is a character within the RuneScape 3 world not controlled by a player. Players can interact with friendly NPCs but cannot attack them. These NPCs are usually marked with yellow on the player’s mini-map. NPCs such as store owners, quest contacts, bankers and civilians are the sort of these friendly NPCs. These can give quests, trade items, restrict access to certain areas and do many other duties. Some NPCs are essential pieces in starting quests, continuing the story, giving information as well as items and rewards. Most of these NPCs do not have any important functions other than creating atmospheres and they can only move freely within a certain zone with the exception of random event NPCs who can appear anywhere. There are certain NPCs that are called “Player spoofs”, and these NPCs resemble real players. They are often seen carrying items such as Barrows equipment, ancient staffs, or abyssal whips in order to mimic the appearance of real players. Player spoofs, however, are not controlled by Jagex employees, but are featured in cutscenes instead. What makes player spoofs interesting is the fact that their names are written in the same way real players would write them; 1337mage43, Cow1337killr, Firecapezorz and many more.

On the other hand, aggressive NPCs that can be attacked or that attack the player first are called monsters. Monsters can attack a player if the player’s combat level is double that of the monster or less. Monsters can range from common citizens to powerful creatures such as Vorago. Humanoid monsters are generally not aggressive towards players except when they have bad intentions. Most cities are safe from aggressive monsters, but their surroundings are not as secure. Furthermore, players often fight monsters in order to train their skills, get loot or for entertainment purposes.

Monsters can be divided into melee and ranged monsters. Melee monsters will follow the player if they are attacked from far away or if the player tries to get away. Additionally, most monsters will not react if they are attacked from a great distance with ranged or magic. Moreover, ranged monsters will follow the player if they try to get away from their missile range or if players hide behind cover. It is known that some monsters flee from combat if their health is too low and some even regenerate health while in combat. Only one monster can engage the player in combat at the time and most monsters can switch their focus from one player to another, targeting a different player each time. Interestingly enough, some monsters that spawn after the player arrived in their zone, will develop a tolerance towards them after 5-10 minutes, but keep in mind that without the required items some monsters will never become tolerant and that certain items can provoke aggression as well. Moreover, bosses and their minions, monsters in Daemonheim and the Wilderness, Edimmu, Exiled Kalphites, Tormented demons and Warped terrorbirds will never become tolerant of the player regardless of when they spawn or the items players have.

How to Set up VPN in Windows 10

How Tristan Thompson May Have Lost Khloé’s Trust…

Roaming charges in Europe: every major…