RTX 4090 too much for your PSU? There’s a cheap new Intel GPU instead 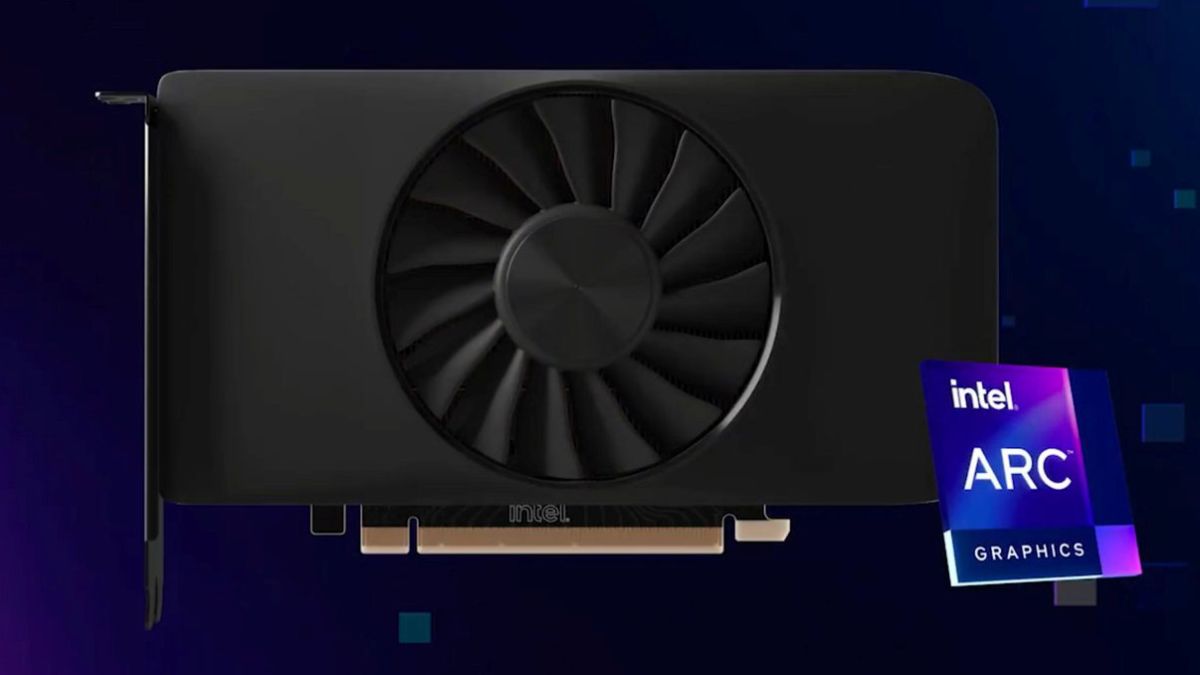 The Intel Arc A380 has turned up on Acer’s official Amazon store (opens in new tab), and this could be good news for those looking for a super-affordable entry-level graphics card for those indie games or vintage classics – or anyone hankering for good video encoding performance on a budget.

In comparison to the A770, the Acer A380 doesn’t have the twin-fan ‘BiFrost’ cooling solution and has no power connector, either. This basically means the GPU will take its power directly from the motherboard, rather than through an external power connector. So it’ll be ready to go as soon as you slap it in, and there’s no danger of the power adapter melting!

The A380 does not compete in any way with GPU giants like Nvidia’s RTX 4090 or AMD Radeon RX 6950XT, but it holds its own with smaller, less graphically intense tasks and games, and will cost you far less. It has not received the same level of promotion as the Arc A770 or A750 which got a proper global launch.

The plucky GPU is now on Amazon, so if you’re after a budget GPU for your casual gaming tendencies now may be the best time to grab one. There’s no indication of what the price for the A380 may be as of now, but we can look at the ASRock A380 listed on Newegg (opens in new tab) that’s retailing for $140 (around £120/AU$220) to get some idea of pricing.

Remake rolls out on November 30 – Destructoid