Rocket League is going to free-to-play before the end of September, and on the PS4 and Nintendo Switch you won’t even have to sign up for a subscription to PlayStation Plus or Nintendo Switch Online. Free will truly mean free! Unfortunately, it seems the same won’t be true on Xbox One – Psyonix’s new FAQ mentions PS Plus and Switch Online not being needed, but Xbox Live Gold is curiously excluded.

PlayStation Plus on PlayStation 4 and Nintendo Switch Online will no longer be required for online play on those platforms. 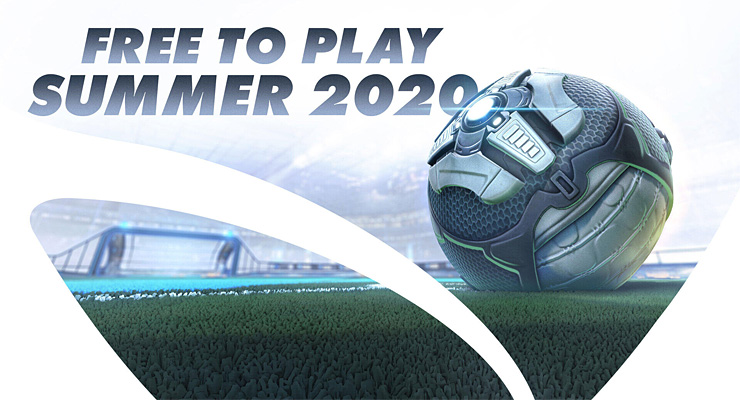 Psyonix is promising a number of new features when Rocket League goes free-to-play, including…

Rocket League is currently available on PC, Xbox One, PS4, and Nintendo Switch. The game goes free-to-play this summer, which technically ends on September 21, so the relaunch can’t be far away! Once the game goes F2P new PC players will only be able to buy the game via the Epic Games Store.

Windows 10 is getting a new touch keyboard with GIFs, emoji, and better voice typing

How to watch The Mandalorian season 2 online: stream all-new episode 6…

Make Amazon Pay Campaign: Over 400 Lawmakers From 34 Countries Back…