RimWorld’s Latest Expansion Is Out Now, Lets You Celebrate Christmas 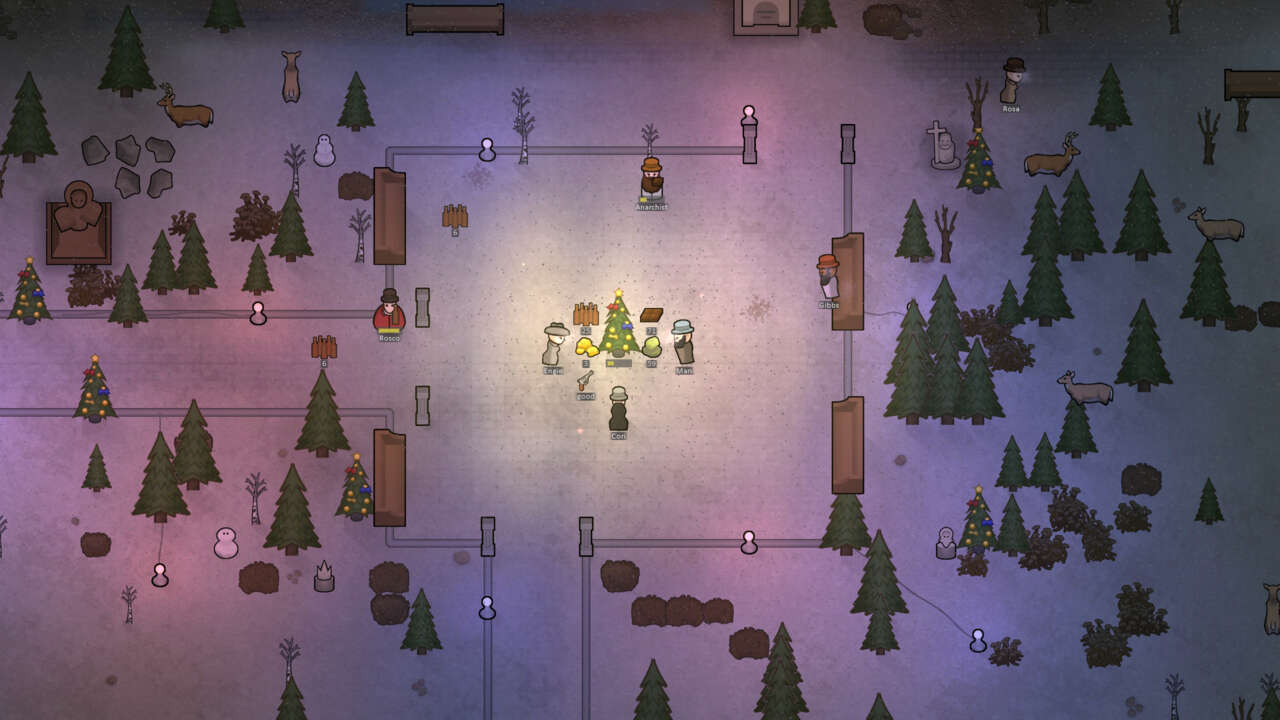 RimWorld, the space-colony sim from Tynan Sylvester and Ludeon Studios, received both a major update and a new expansion today. The expansion, titled Ideology, has been in development for the last 15 months and will give players extra control over the story of their colony, while the update changes nearly every facet of the game.

Ideology, which according to a post on Steam partially written by Tynan took 15 months to develop, is meant for the players that created themed colonies. “For many years I’ve seen players create colonies with their own special themes — minimalist nomads, raiding pirates, mad cannibals, drug-worshippers,” wrote Tynan. “People want to have a sense of authorship over their stories.”

To that end, the Ideology expansion will let players create a belief system that members of their colony follow. Players can create a colony of “tree-worshipping cannibals who carve skulls into every piece of furniture, or blind tunnelers who shun the light,” just to list two examples given by Tynan.

Additionally, players can expect a boatload of extra content to come with the expansion. Ideology adds new quests, creatures, and a new ending. Of course, Ideology is also completely moddable.

Along with Ideology, today marks the arrival of the 1.3 update for RimWorld, a massive patch that changes nearly every aspect of the game.

Starting with animals, players can now expect them to stop being lazy layabouts and instead pick up some slack. They’ll be more productive following the update, but some will now need to be kept in pens and led around by farmers, who will also clear out the new egg boxes for chickens.

Raids are also getting a rework, becoming a slightly larger threat. Enemies will now execute a “breach raid” to get past your defenses, making some of RimWorld’s infamous heat traps for raids obsolete. Tribal enemies will hack through walls with axes, pirates will use grenades, and mechanoids will use a new device called a “termite.” To make fighting easier for players, colonists can also carry around medicine and use it on the battlefield.

You can find a full list of everything coming in RimWorld’s 1.3 update down below.

Improvements and adjustments: Base game