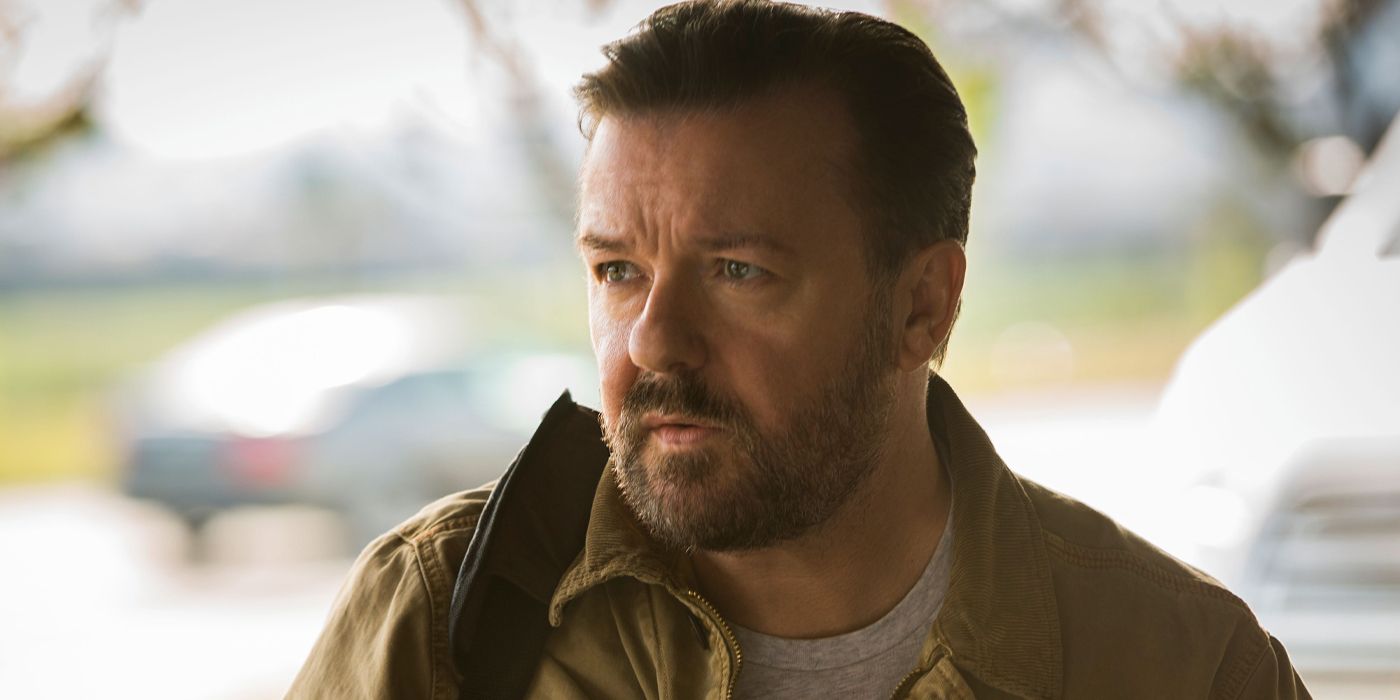 Greenlight — German Genius is a new 8-episode series from WarnerMedia Germany, which has started filming in Berlin. The series was inspired by one of Ricky Gervais’ tweets from 2019 and now Gervais is set to star in the series.

Around two years ago, Gervais congratulated German actor Kida Ramadan for his performance as Toni Hamady in the series 4 Blocks on Twitter. Gervais called his portrayal “a masterpiece.” Fast-forward two years and Gervais and Ramadan are now appearing in Greenlight — German Genius and will be playing fictional versions of themselves.

The plot of the series is focused on the idea that after seeing the comedian’s previous tweet praising his performance in 4 Blocks, Ramadan tries to convince Gervais to let him create a German adaptation of his popular series Extras. However, things do not run smoothly when Ramadan realizes that there are no international celebrities in Germany to star in the adaptation and the German television industry has a huge whirlwind of struggles to overcome.

RELATED: ‘The Office’: The 11 Best Guest Stars to Ever Visit Dunder Mifflin Scranton

Anke Greifeneder, VP of the original production at WarnerMedia, told Variety, “Ricky Gervais’ tweet did actually happen and ultimately led to the idea for the series. After the mockumentary ‘Other Parents’ and the dramedy ‘The Mopes,’ we are once again showing a completely different variety of humour in our latest Warner TV Original and are delighted to have attracted this outstanding cast.”

The script for Greenlight — German Genius was written by Cüneyt Kaya, Detlev Buck, Seraina Nyikos, and Constantin Lieb and Kaya and Buck are directing. The series is produced by Warner TV Comedy and W&B Television in cooperation with Macadamia & Mothermils and CAB Film with BBC Studio Germany and Studio Babelsberg collaborating with the project.

The producer and managing director of W&B Television, Quirin Berg, has said, “What would ‘4 Blocks’ be without Toni Hamady? Hard to imagine. But what would Toni Hamady be without ‘4 Blocks?’ It’s a fascinating question and impetus for a snapshot of our industry – humorous, not seen before and with a sensational ensemble – taken from the real-life of the thoroughly self-reflective lead actor Kida Ramadan.”

This suggests that we can continue to see brilliant acting from Ramadan and hopefully some hilarious comedy from Gervais. So, let’s wait and see how this unexpected duo comes together in this exciting new series, Greenlight — German Genius.

He also talks about what surprised him about working on a Marvel series that he didn’t expect going in.

Jessica is a News Writer for Collider. She has always had a passion for Film and Television and enjoys being able to share this with others. Most of her spare time is spent in front of the big screen getting lost in the magic of film and the rest is spent with her adorable cat, Slinky.