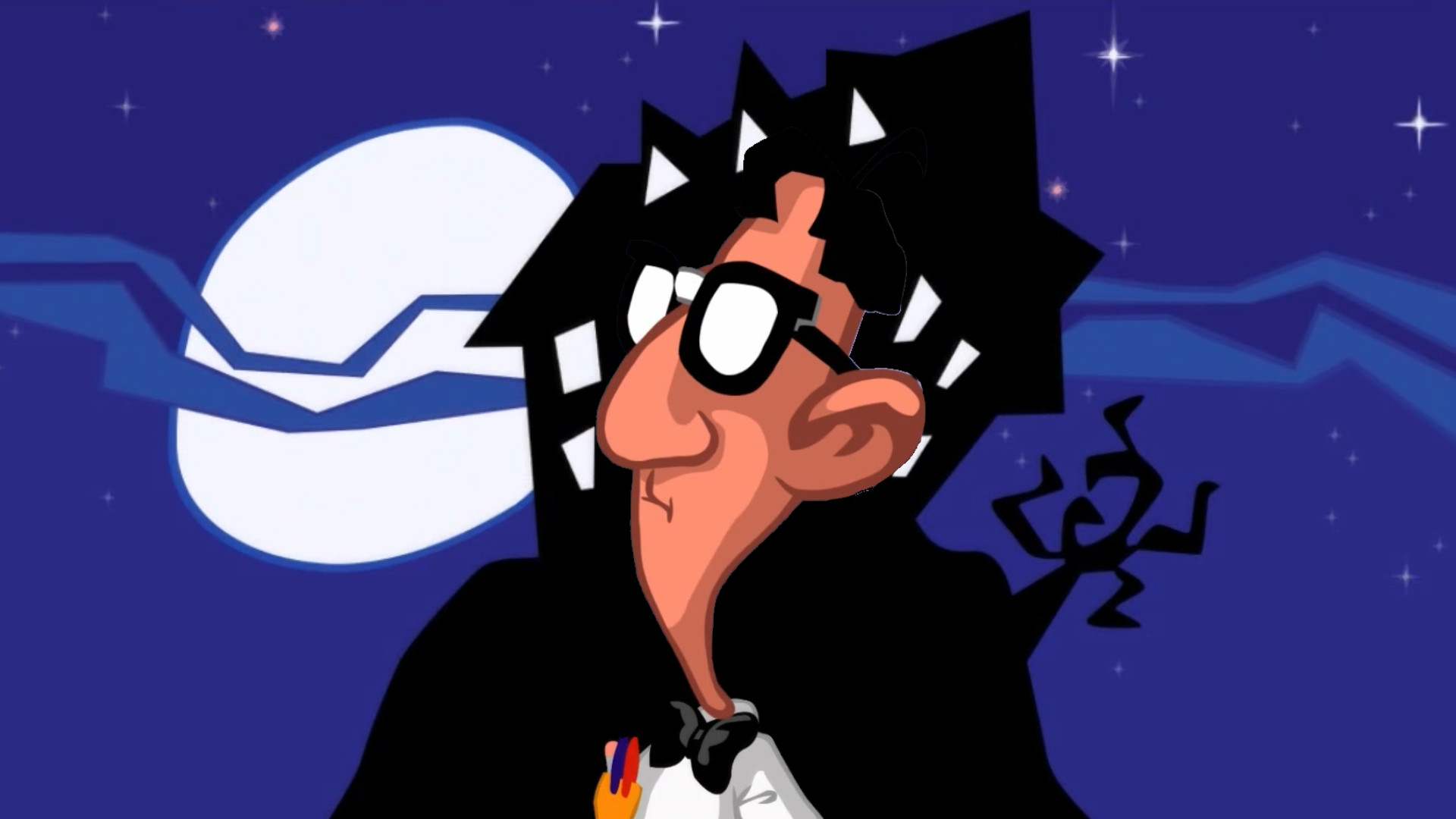 Following a wave of positive Return to Monkey Island reviews that left developer Lucasfilm Games overwhelmed by the reception to its revival of one of the best adventure games series, one of its lead developers has teased a return to Maniac Mansion – the setting of the 1987 point-and-click classic of the same name as well as 1993 follow-up Day of the Tentacle.

Speaking on Twitter about the hugely positive feedback Lucasfilm Games has received following the launch of its latest game, executive producer Craig Derrick gives a not-so-subtle nod towards the beloved games, which was spotted by Eurogamer.

“I’m sure more will be said throughout the weeks and months ahead,” says Derrick, “but for now I’ll be standing by when it’s time to go BACK TO THE MANSION!” Those final four words – capitalised for their emphasis, as if any were needed – are those uttered by one of the Maniac Mansion protagonists, Bernard Bernoulli, in the opening cutscene of Day of the Tentacle (where Bernard takes a starring role).

Day of the Tentacle was re-released in a remastered form in 2016 by co-lead Tim Schafer’s current studio Double Fine, but fans haven’t had a chance to go back to the iconic home of the Edison family, helmed by mad scientist Dr Fred Edison, since the conclusion to that game. While it’s unclear whether Derrick has a remaster or sequel in mind, we certainly think the time is right for a new story in the Maniac Mansion universe.

How to add widgets to your iPhone lock screen

Vought Goes “Deep” on Dawn of the Seven Re-Re-Release