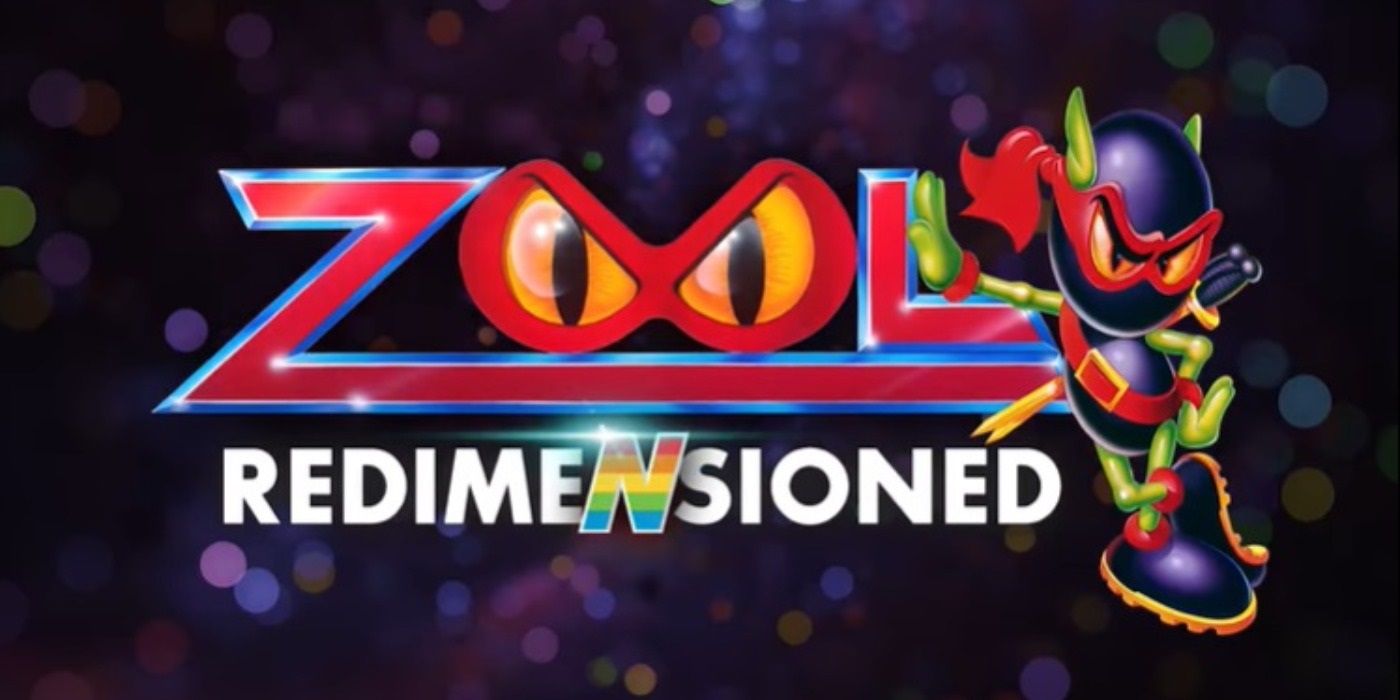 Zool Redimensioned is an upcoming remake of a classic platformer from the Amiga line of computers, and it’s arriving on Steam later this month.

The classic retro platformer Zool is being remade for PC as Zool Redimensions, which is due to launch later in August. The original Zool was released for the Amiga in ’92, where it was considered by many to be the system’s equivalent to Super Mario or Sonic the Hedgehog, with the titular Zool being treated as the mascot of the Amiga.

Zool was considered to be one of the best games on the Amiga line of computers, and it’s being revived on PC by developer Sumo Digital Academy and publisher Secret Mode, with help from the original developers of the game. The official Secret Mode Twitter account has revealed that Zool is being remade as Zool Redimensioned and it’s coming to Steam soon. Not only does the new game contain a remake of Zool, but it also has the Sega Genesis (Mega Drive) version of the game for people who want the original experience.

Zool Redimensioned will be released for PC (via Steam) in August 2021.

Scott has been writing for Screen Rant since 2016 and regularly contributes to The Gamer. He has previously written articles and video scripts for websites like Cracked, Dorkly, Topless Robot, and TopTenz.
A graduate of Edge Hill University in the UK, Scott started out as a film student before moving into journalism. It turned out that wasting a childhood playing video games, reading comic books, and watching movies could be used for finding employment, regardless of what any career advisor might tell you. Scott specializes in gaming and has loved the medium since the early ‘90s when his first console was a ZX Spectrum that used to take 40 minutes to load a game from a tape cassette player to a black and white TV set. Scott now writes game reviews for Screen Rant and The Gamer, as well as news reports, opinion pieces, and game guides. He can be contacted on LinkedIn.