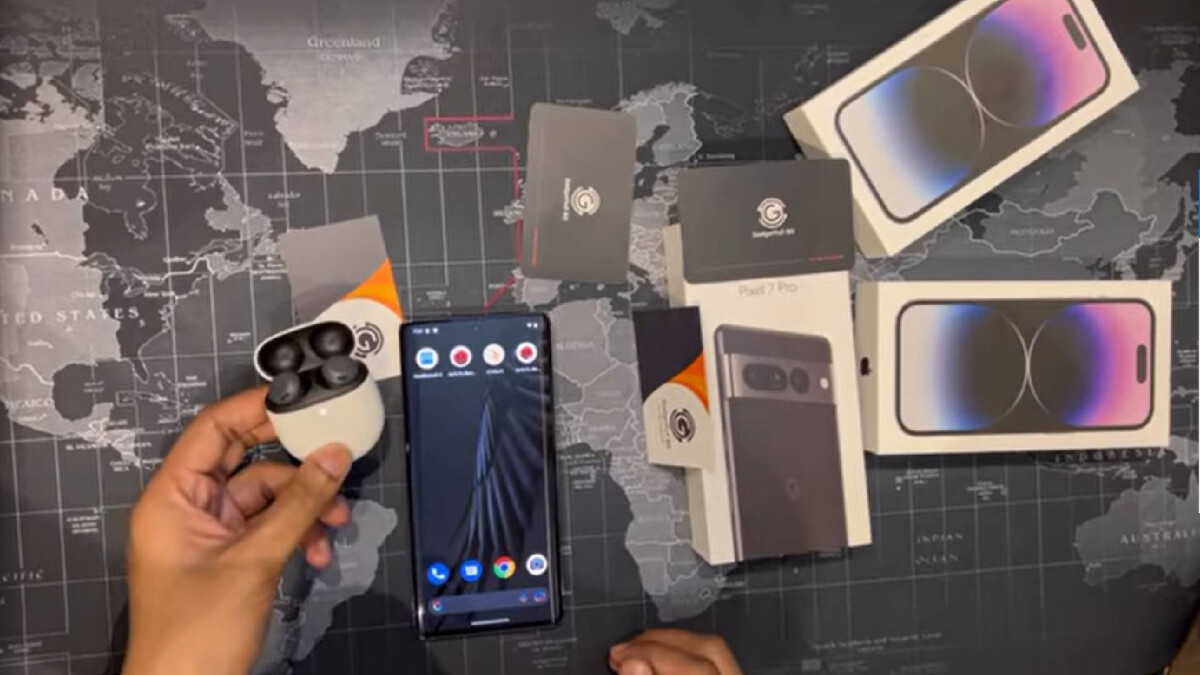 0
Share
A new video of the Pixel 7 Pro has emerged with someone running benchmarks on it.
It comes from Bangladesh-based retailed Gadgetfull BD who had previously also posted an unboxing video of the phone. This time there is more emphasis on the phone’s performance.
The Pixel 7 duo will be armed with the proprietary Tensor G2 chip, which leaks have said will be based on the slightly more advanced 4nm manufacturing tech for improved performance and power efficiency. It has also been reported the chip will have the same cores as last year but with faster clock speeds and could feature a new GPU and modem, and better artificial intelligence capabilities.
The Pixel 7 Pro got 1,054 points on the Geekbench single-core test and a score of 3,138 on the multi-core test. This tracks with previously leaked scores and is more evidence that Google is not chasing benchmark numbers, which do not necessarily accurately reflect real-world performance.
For reference, the Pixel 6 Pro with the first-gen Tensor managed 1,042 in the single core test and 2,832 in the multi-core test, so the performance has seemingly increased a bit.
The phone achieved an AnTuTu score of 801,116, which again puts it way below chart toppers with scores in excess of 1,133,998
Benchmarks are mostly about peak performance and not everyday use cases, and most phones have more power than the average user needs anyway. Thus, this is something that’s unlikely to come in the way of the Pixel 7 Pro becoming the best phone of the year.

Gadgetfull BD understandably did not spend any time on the design of the phone, as they already have a full unboxing video up. Apart from that, the phone has been heavily leaked already and Google has also shared official photos, so we already know that it will largely resemble the outgoing model.

We also see the quick pairing feature in action in the video.

The Pixel 7 Pro will offer greater zoom than the Pixel 6 Pro and a new macro focus mode, according to rumors. Both devices will probably also feature the face unlock tech, longer battery life, and a new camera feature called movie motion blur. The phones will be unveiled in full tomorrow.