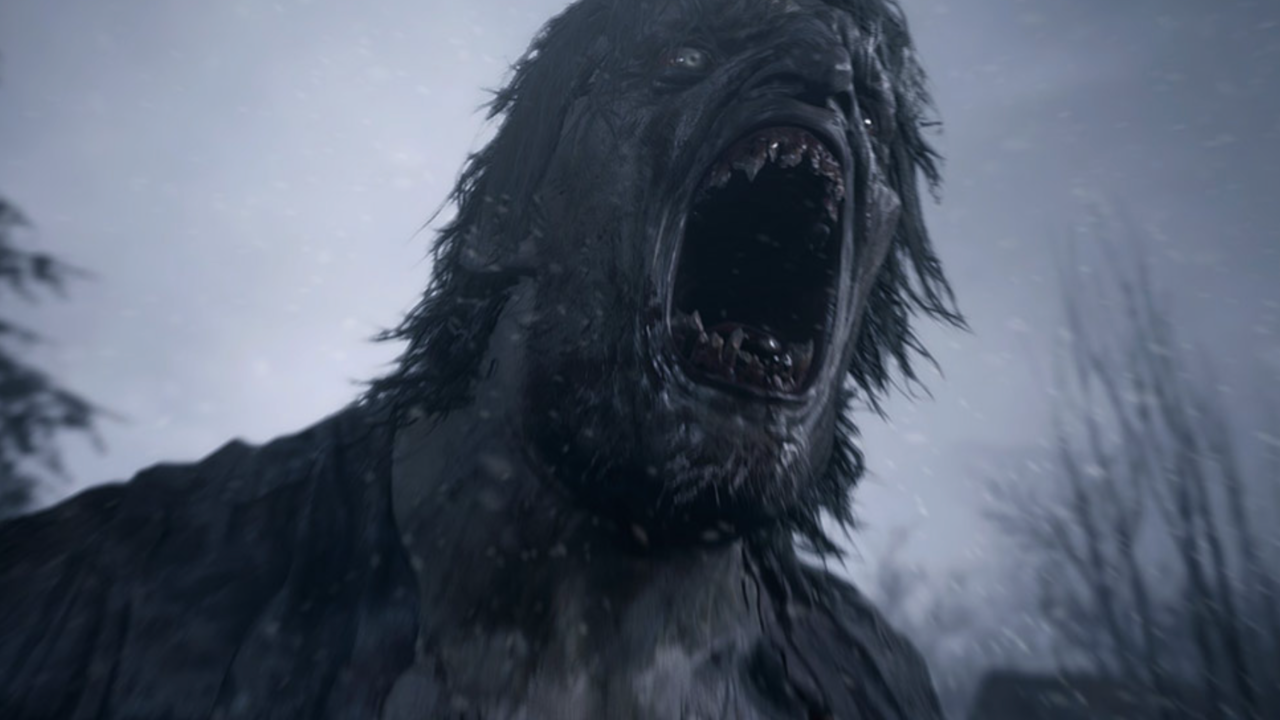 Resident Evil Village shipped 3 million copies right away at launch in May, which pushed the entire series past 100 million copies sold. It achieved 4.5 million in shipments in July and has now added another 500,000 more to hit 5 million.

We scored the game a 9/10 in our Resident Evil Village review, calling it “an excellent return to the horror underpinnings of the franchise, but cunningly altered with new ideas and a new perspective.”