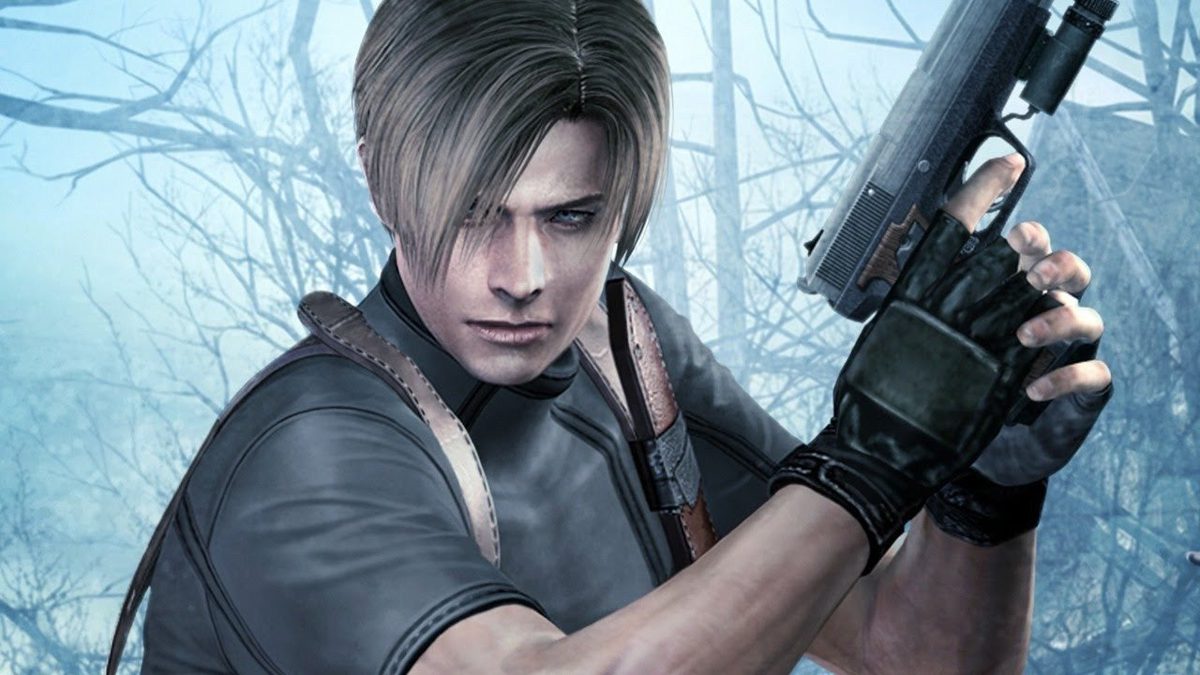 Resident Evil 4 VR is a full remake of Capcom’s horror classic, except in virtual reality. But some things have been left behind in the past as Facebook confirmed certain dialogue and animations have been removed for a modern audience.

Furthermore, you won’t be able to look up Ashley’s skirt during certain areas of the game and the corresponding animation has been removed.

In a statement from a Facebook spokesperson, they said, “Oculus Studios, Armature, and Capcom partnered closely to remaster Resident Evil 4 from the ground up for VR. This includes immersive environments and high-resolution graphics. It also includes select changes to in-game dialogue and animations that we believe will update Resident Evil 4 for a modern audience.”

Ogling Ashley isn’t really a core part of the Resident Evil 4 experience so it’s hard to say that this substantially changes the game. Though if you feel strongly this content still exists in one of the many, many other versions of Resident Evil 4.

Matt T.M. Kim is IGN’s News Editor. You can reach him @lawoftd.

All Exotic And Mythic Weapons In Fortnite Chapter 3, Season 1

Year in Search 2021: This is what India Googled…