Researchers discover sophisticated mechanism that bacteria use to resist antibiotics 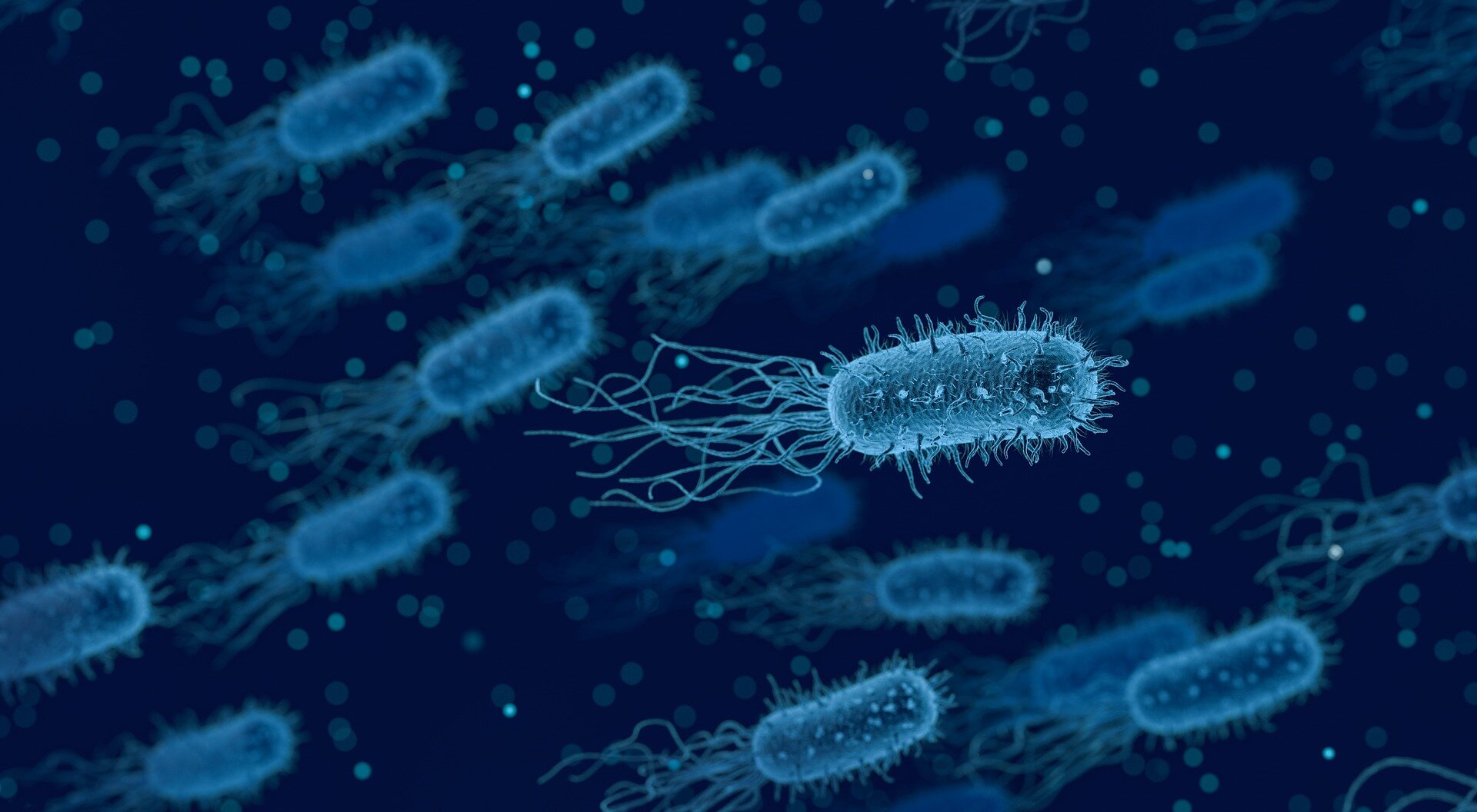 Researchers have discovered a significant and previously unknown mechanism that many bacteria use to resist antibiotics.

Using a combination of computation and physical observation in the laboratory, the researchers have unraveled a sophisticated process that some commonly occurring bacteria use to save themselves from the rifamycin class of antibiotics, which occur naturally and are also manufactured to treat infectious diseases.

Rifamycins work by binding to RNA polymerase, a protein essential for bacterial life.

The resistant bacteria, which occur widely in the environment and in some human pathogens, have developed a protein that can eject the antibiotic from RNA polymerase. Once the rifamycin is dislodged, they use specially adapted proteins to attack and destroy it.

“What we’ve discovered is a brand-new trick up the sleeves of bacteria to evade this class of antibiotics,” explains researcher Gerry Wright, who leads the McMaster-based Global Nexus for Pandemics and Biological Threats. “It’s like a one-two punch. It’s fascinating and it’s so crafty.”

The discovery shows that the mechanisms of antimicrobial resistance (AMR) are more complex and highly evolved than scientists had previously recognized.

Now Wright and his colleagues are combing their database of tens of thousands of samples to see if other bacteria use parallel processes and whether they reveal vulnerabilities that can be exploited to create urgently needed new antibiotics.

Their work is described in a paper published online today in the influential journal Molecular Cell. Wright’s co-authors are Matthew Surette, Kalinka Koteva and Nicholas Waglechner.

Wright says the discovery gives him with new respect for nature’s adaptability and renews his enthusiasm for finding and exposing other methods bacteria use to ensure their survival.

“We’ve been facing this AMR problem for many years,” Wright says. “Every time we think we’ve figured out all the ways bacteria resist antibiotics, along comes something like this, to let us know there are tricks we hadn’t even thought of before.”

AMR is a huge and growing global health concern that should be commanding much more attention and far more research resources, Wright says.

Though the effectiveness of penicillin, rifamycin and other established antibiotic treatments is waning quickly, most pharmaceutical companies are not actively developing new antibiotics, he says.

Wright explains that drug discovery and development is tremendously expensive, and the financial return on investment in antibiotics would be low since they don’t generate as much revenue as prescription medications that patients use for years at a time.

AMR’s threat to public health is simply too big to ignore, and requires collaboration between governments, universities and manufacturers, Wright says.

“We have to keep reminding people just how tricky these bugs are. We’ve all been focused on COVID these past two and half years, but AMR is still an enormous problem and these bacteria have continued to innovate and diversify their mechanisms of resistance,” he says. “We have to keep working to make sure we really do understand the enemy.”