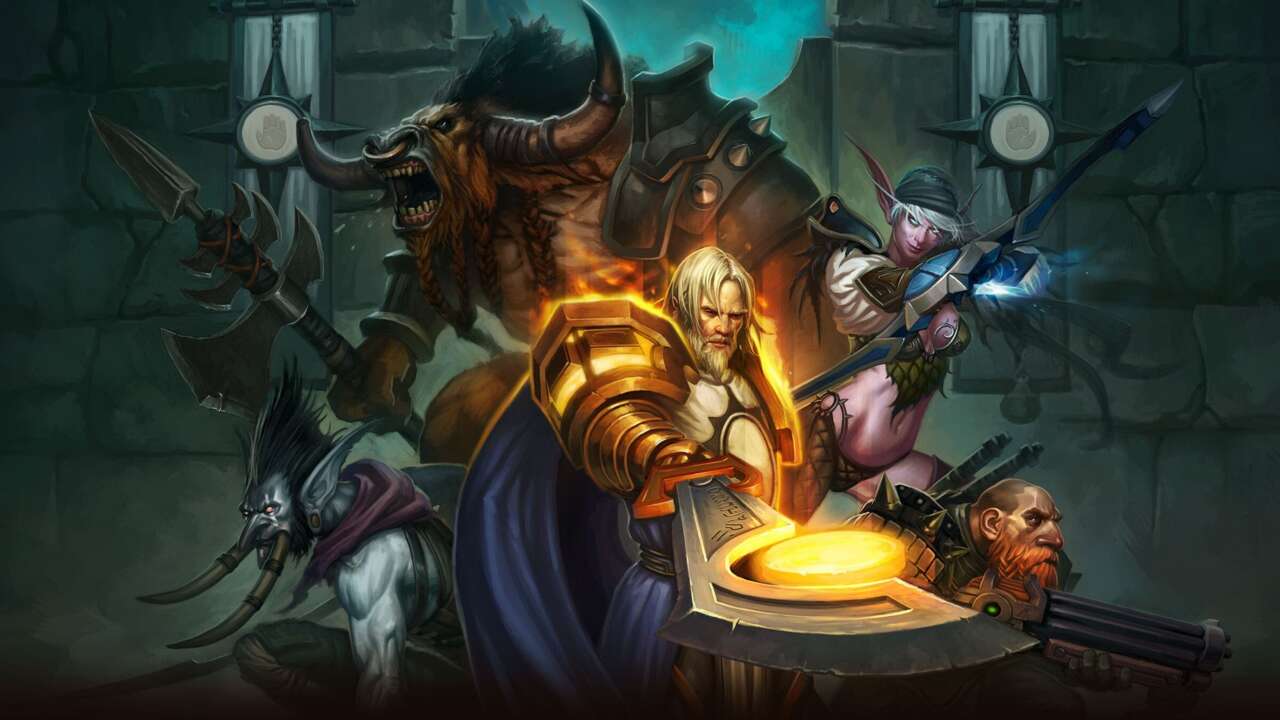 Blizzard and Chinese game company NetEase have canceled an unannounced World of Warcraft MMORPG for mobile devices, according to a new report.

The news comes via Bloomberg, which writes that Blizzard and NetEase could not agree to financial terms and have since disbanded a team of 100 NetEase developers tasked with creating content for the game.

While the project, code-named Neptune, was said to be a MMORPG, it wouldn’t have been a direct translation of Blizzard’s long-running PC MMO but rather a spin-off set during a different time period. The game was said to have been in development for three years.

NetEase is a longtime partner of Blizzard. The company has served as the publisher of WoW and other Blizzard franchises in China for years, and recently co-developed the free-to-play mobile game Diablo Immortal, which has been heavily criticized for its microtransactions. Despite those criticisms, Diablo Immortal is on track to be a financial success, having reportedly earned $100 million so far and recently launching in China, which is expected to be the game’s primary market.

It’s not the first Warcraft mobile game to have been canceled in recent years. Last year, news broke that Blizzard had canceled a Pokemon GO-style Warcraft spin-off that had been in development for more than four years.

A Warcraft mobile game is still coming, though it isn’t a MMO. Warcraft: Arclight Rumble, a strategy title reminiscent of Clash Royale, was officially revealed in May.

The next proper WoW expansion, Dragonflight, is set to arrive before the end of the year and will introduce a new dragon race and class alongside revamps to evergreen systems like professions and talents. A re-release of the game’s most popular expansion, Wrath of the Lich King Classic, launches September 26.

Something Is Wrong With The Dreaming