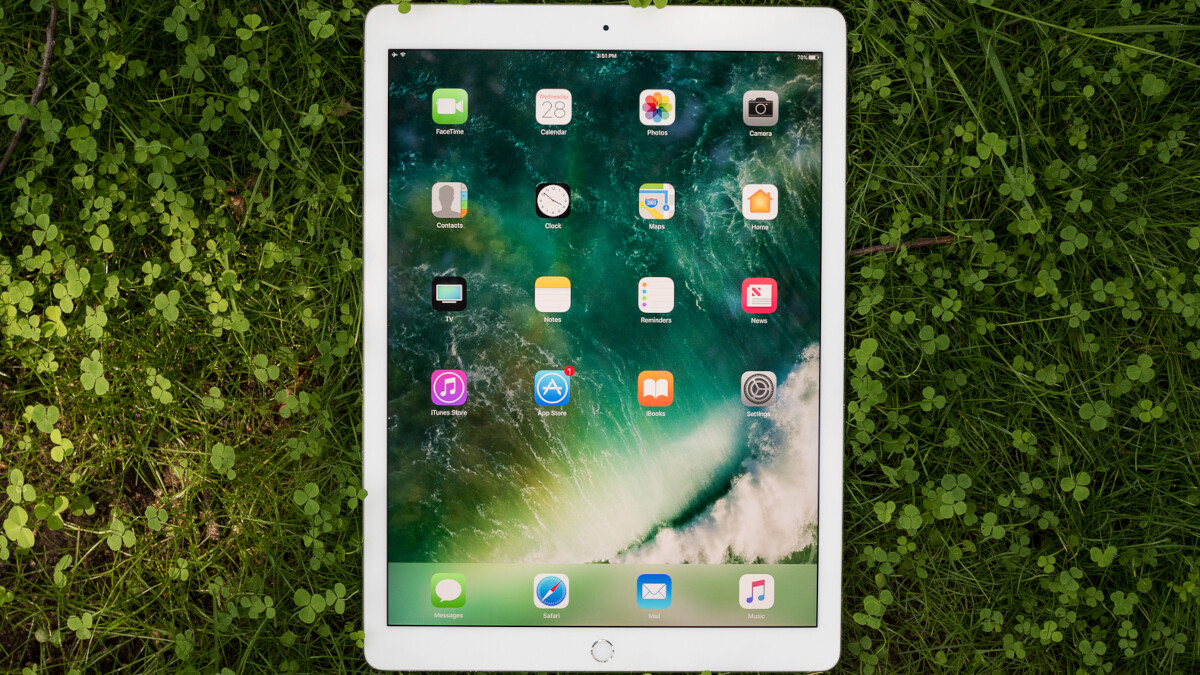 0
Share
Apple is expected to introduce the new 2022 iPad Pro tablet very soon. The 11-inch and 12.9-inch variants of the premium slate, codenamed J617 and J620 respectively, are expected to be quietly introduced via a press release. No, Apple is not expected to host and live stream another event similar to the one held last month to unveil the new iPhone 14 models, the Apple Watch Series 8, the Apple Watch SE (2022), and the Apple Watch Ultra.

Bloomberg’s Mark Gurman, in the latest version of his Power On newsletter, says that the “ordinary nature of the announcements” would keep Apple from presenting another major event. Gurman also brings up a valid point; Apple could be girding its loins preparing for next year’s introduction of a major new product: the mixed-reality headset.

According to Gurman, the new iPad Pro (2022) units will be powered by Apple’s M2 SoC. The chip is built by TSMC using the latter’s N5P-enhanced 5nm process node and each component will carry 20 billion transistors. Remember, the higher a chip’s transistor count, the more powerful and energy-efficient it is. The M2 features 25% more transistors than the M1. As a result, Apple says that the M2 will show improvements in the Central Processing Unit (CPU) by as much as 18%, and by as much as 35% in the Graphics Processing Unit (GPU) found in the M1.

Faster processing and improved graphics are certainly positive features for the new iPad Pro (2022). The device will look the same as it did last year and the most important change will be the use of the M2 chipset inside the tablets.

Also incoming is the 10th version of the basic iPad tablet

Also expected to be introduced shortly will be a new entry-level iPad tablet. The iPad 10 will reportedly borrow some design cues from the iPad Pro and will feature a USB-C port. A render of the device that we showed you back in August revealed that the tablet could sport smaller bezels. On the back, the lozenge-shaped camera bump will include both the camera and the LED flash.

Replacing the A13 Bionic chip used to power the iPad 9, the iPad 10 will sport the A14 Bionic SoC used on 2020’s iPhone 12 line. The chipset contains 11.8 billion transistors and was also deployed on the iPad Air 4. Produced by TSMC, the A14 Bionic was the first commercially available chipset made using the 5nm process node. The Touch ID fingerprint sensor will be integrated with the Home button.

Gurman also states that the delayed iPadOS software will finally be released around the week of October 24th. Apple is expected to drop iPadOS 16.1during this time frame and this could be timed to sync perfectly with the release of the new slates (and possibly the release of iOS 16.1).