Remember When Bruce Willis Supposedly Sold His Deepfake Rights? Not So Fast 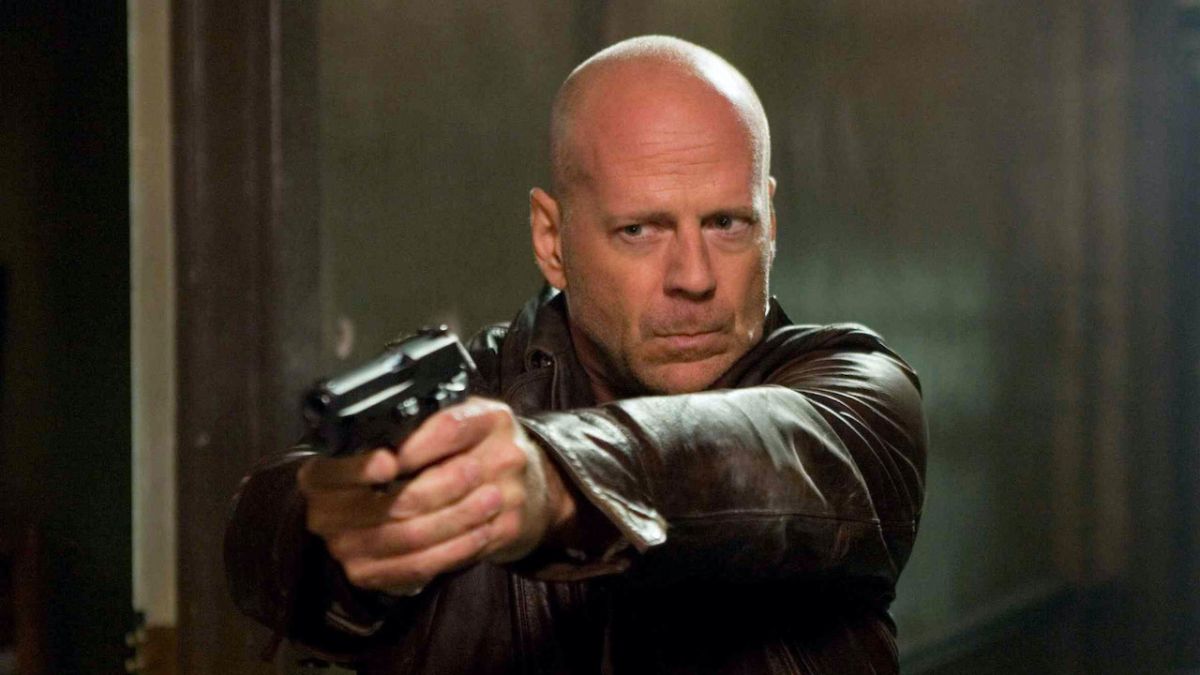 It’s widely known that Bruce Willis officially retired from acting due to a medical condition. At the time, the star’s fans seemed saddened to hear of his personal issues and professional decision though, a report from the past week seemed to indicate that his likeness would live on in future productions. It was said that the 67-year-old actor had sold his deepfake rights to a company that planned to recreate him for future projects. We may want to pump the brakes on all of that though, as it seems that such a deal hasn’t exactly been struck at this point.

The initial report claimed that Bruce Willis had made an agreement with a company known as Deepcake. At the time the news broke, an alleged statement from Willis was shared, and he seemed to be quoted as saying that he liked the “precision” with which his likeness was recreated. However, Willis’ rep released a statement to Yahoo! Entertainment and other news outlets and in it, asserted that the star “has no partnership or agreement” with the company. As of this writing, the technology firm has yet to issue a formal response.

At the very least, one thing that seems crystal clear is that Deepcake would like to be in business with the Die Hard icon for the long haul. In 2021, the corporation proved the sophistication of its tech when it recreated the actor for a Russian commercial. The footage was indeed impressive and is advertised on the deepfake-generating company’s official website. Despite this, it’s yet to be confirmed whether or not the star ever wanted to make a long-term deal for his likeness in the first place. Still, I’d imagine that after seeing the clip, some fans might be down to see a recreation of the Hollywood vet on their screens.

Bruce Willis’ retirement from acting was announced back in March, during which it was revealed that the star was stepping away due to his battle with aphasia. The medical condition impairs a person’s ability to formulate or comprehend language. Willis’ wife, Emma Heming, has been supporting him in a number of ways. Additionally, Heming has been candid about her struggles with caring for Willis and how it’s “taken a toll” on her. Nevertheless, the family seems to be sticking together and, all the while, Hemming has also posted sweet throwbacks of Willis.

Much of Hollywood also spoke out in the wake of the retirement news. Sylvester Stallone and John Travolta were among those to react, and they shared some truly sweet sentiments. Bruce Willis’ former co-star in the Whole Nine Yards movies, Matthew Perry, also shared a positive message for him. And over the past several months, one of the sweetest Willis stories has come from Joseph Gordon Levitt, who recalled a compliment he received from his Looper co-star.

All of that love has been great to see, and plenty of fans have sent their well wishes as well. While many of them would probably love to see the actor’s likeness on screen for years to come, a business decision on that end would need to get the O-K from him and his team. Let’s hope that if something does come to fruition, it would handle the man’s legacy with a level of respect.

Fans can catch the star in his latest film, Wire Room, which is currently available on VOD. You can also stream Bruce Willis’ other movies, if you feel so inclined.

Coming soon: QR code to check if medicines are fake