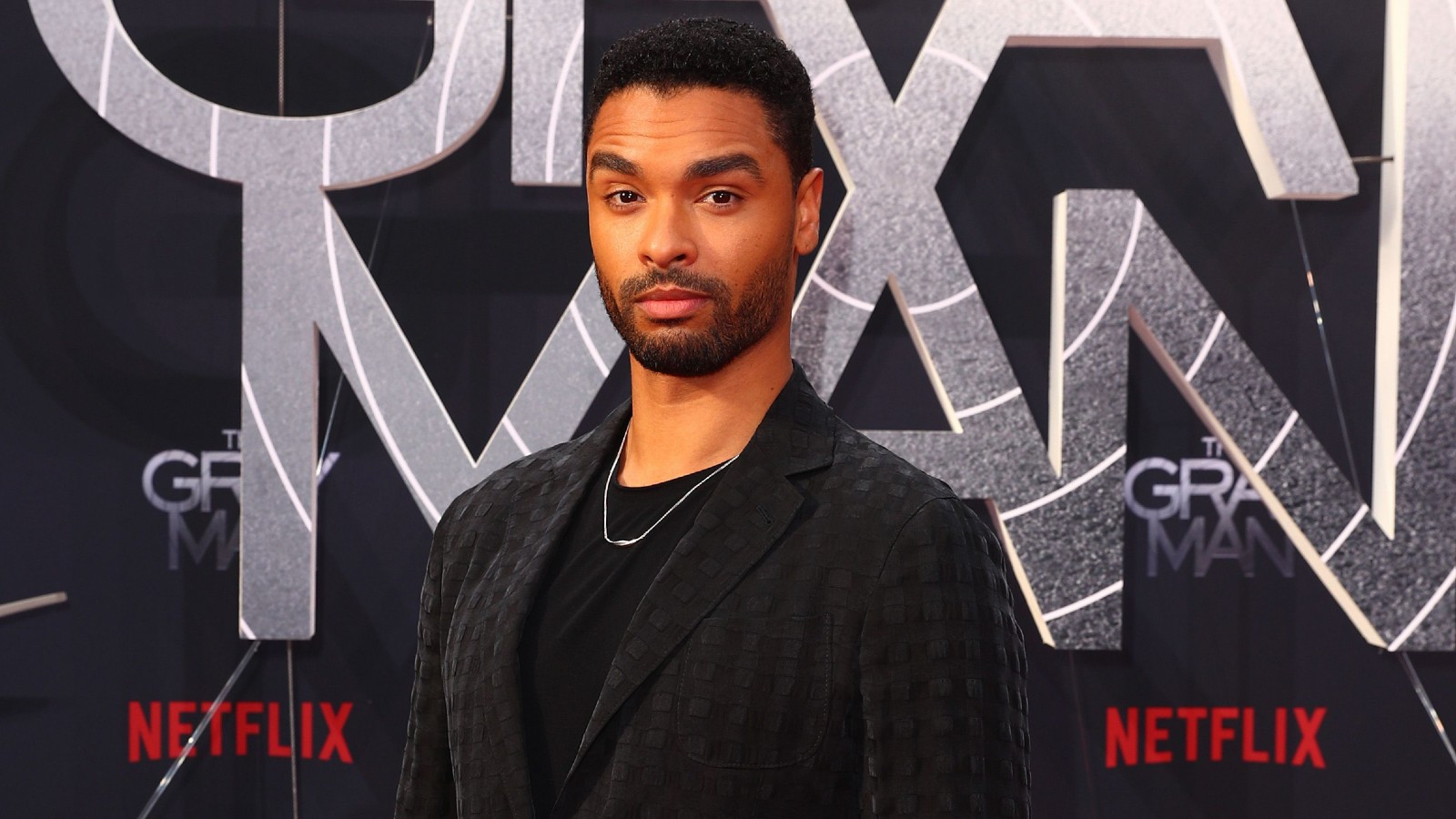 While fans of Bridgerton star Regé-Jean Page know that he is all set to star in the upcoming Dungeons and Dragons film, many are not aware that the actor has already been a part of a fantasy film — he had a brief cameo in Harry Potter and the Deathly Hallows Part I. Though he barely had any screen time in the film, he recently revealed the perks of being in the background — like secretly knowing where Emma Watson hid her phones between the takes.

As ardent fans of the Wizarding World already know, things like phones, electricity, and the internet aren’t supposed to work in it because of the presence of magic. Wizards and witches don’t carry phones with them and stick to other “traditional” methods of communication — via owls, Wizarding Wireless radios, through fireplaces, etc.

Thus, viewers catching a phone in a scene would be an unexpected gaffe. So, where did actors, who would be scrolling on their phones until the scene begins rolling, hide their respective devices? Well, Regé-Jean Page recently appeared on Jimmy Fallon’s The Tonight Show and in a hilarious revelation shared how being a background actor meant being “the best actor spy,” which means managing to track where Emma Watson hid her phone in the scene where the Death Eaters trashed Bill and Fleur’s wedding.

“I mean the best thing about, like, background acting, particularly on big movies like that and I recommend it to every actor out there — is, essentially, no one pays attention to you in the background, so you get to be the best actor spy. I was watching like, how these directors work with these actors, where Emma Watson hides her phones between takes. Like, it was just, and this is the valuable stuff — it was under the tablecloths at the wedding by the way.”

Well, that’s one less question we have to worry about when it comes to the making of the brilliant Harry Potter films!

Google is making it easier to edit PDFs on Chromebooks