Regé-Jean Page Relished Playing a Villain in ‘The Gray Man’ 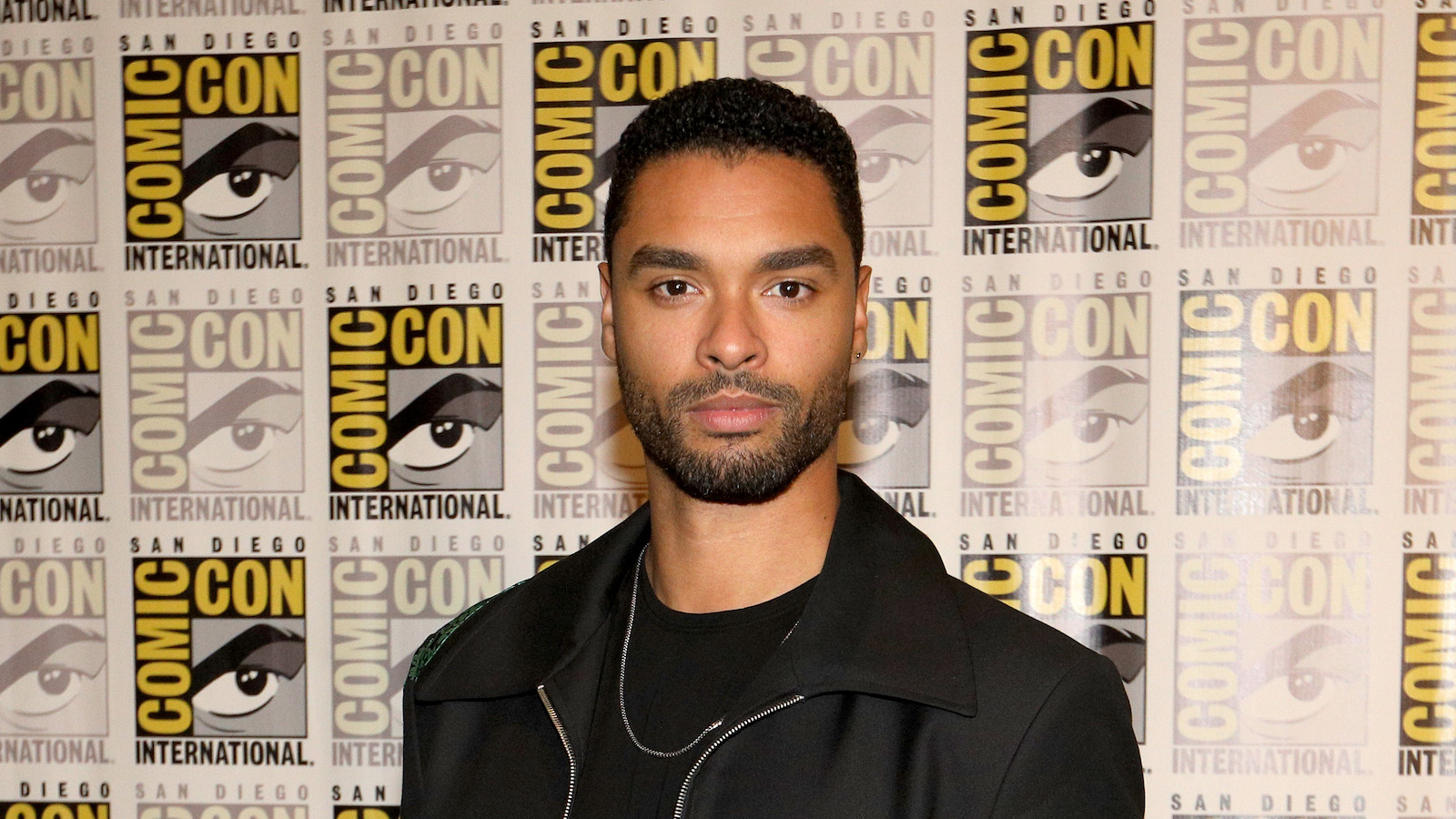 Regé-Jean Page admits that he relished playing a villain in The Gray Man. Most people know the star from his breakout role in Bridgerton, where he played the handsome Duke of Hastings Simon Bassett, seeking the heart of Daphne Bridgerton. Suffice it to say, his new role is on the other end of the spectrum.

In an interview with Good Morning America, Page talked about just how much he loved playing someone a lot more dubious than what people have come to expect. “I mean, it feels great,” said Page, “The joy of villains is you get to just relish them, and with this guy Denny Carmichael in The Gray Man, I’m just leaning into how deliciously devious he can be because the joy of villains, if you do them right, is that audiences get to enjoy escaping their own niceness through you.”

In the film, directed by Joe and Anthony Russo, Denny is a CIA director who’s in charge of Sierra Six’s (Ryan Gosling) mission to execute an agent who defected. After Six defeats the man in battle, he’s given a drive that contains privileged secrets about the agency, and Six goes rogue. Denny goes to extreme lengths to try and recover the drive, including enlisting the psychotic Lloyd Hansen (Chris Evans), and it shows he will stop at nothing to keep their skeletons hidden.

Page also said it wasn’t just an escape for the audience but for himself as well. He described playing villainous roles as a “holiday from Britishness.” He gets to put all the things he likes about himself in a little box and shove it under the seat and let it rip.

He was noticeably absent from Bridgerton season two, which saw Kathani (Simone Ashley) and Anthony Bridgerton (Jonathan Bailey) come to the forefront. As for whether or not Page will return for season three of Bridgerton, things aren’t looking very likely. Although there have been no official announcements, Page has said, “They’re free to do as they like,” in regards to recasting his role.

Page will be in Dungeons & Dragons: Honor Among Thieves alongside Chris Pine, Michelle Rodriguez, Sophie Lillis, Justice Smith, and Hugh Grant. The movie will be about thieves who’ve accidentally given the wrong person a powerful item and have to set things right with the fate of the world hanging in the balance.

The Gray Man is available to stream on Netflix.