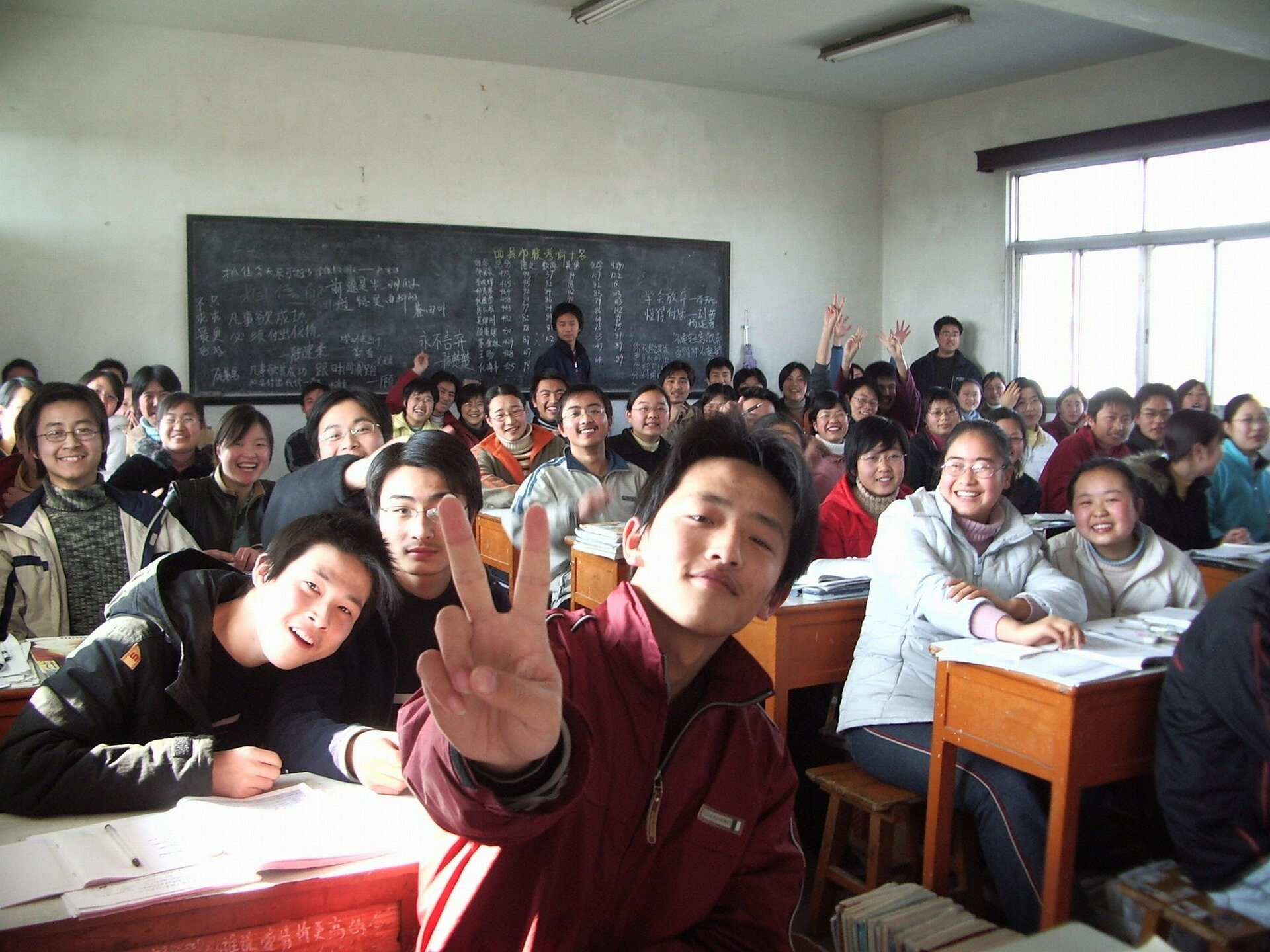 In a new compendium of academic analysis, researchers argue that despite decades of investment in “positive education”—such as programs to teach children happiness and mindfulness—schools still lack a proper framework for cultivating pupil well-being.

The critique appears in “Wellbeing and Schooling,” a book launched on 21 June. It compiles work by members of the European Health and Wellbeing Education research network, which engages specialists from around the world.

It argues that many education systems, including in the UK, treat well-being education reductively, generally viewing it as a means to drive up attainment. It links this viewpoint to the prevalence of one-size-fits-all models such as the “happiness agenda”: a sequence of initiatives that have tried to promote “happier living” in British schools in recent years. These typically focus on training pupils to adopt a positive mindset. Commonly recommended methods include keeping gratitude journals and recording happy memories.

The authors suggest that such approaches, while useful, have limited impact. Instead, they say well-being should be “an educational goal in its own right.” Fulfilling that requires a more nuanced approach, in which pupils engage purposefully with the circumstances that influence their well-being, as well as their own feelings.

Their book presents various examples from around the world of how this has been achieved. They range from system-wide strategies, such as the use of “transition years” in Ireland and South Korea; to small-scale programs and pilot studies, such as a project co-created by parents and teachers in New Zealand that drew on indigenous Maori heritage.

Well-being is typically conceptualized as having two dimensions: a “hedonic” aspect, which refers to feelings and personal satisfaction, and a “eudaimonic” aspect; a sense of meaningful purpose. Ros McLellan, an Associate Professor at the Faculty of Education, University of Cambridge, who co-edited the book, said most well-being education focused only on the hedonic dimension.

“If education doesn’t also guide children towards doing things that they find worthwhile and meaningful, we’re failing them,” McLellan said. “We limit their prospects of becoming successful, flourishing citizens. Life satisfaction is also more complex than we tend to acknowledge. It’s about dealing with both positive and negative experiences. Just running lessons on how to be happy won’t work. At worst, it risks making children who aren’t happy feel as if that’s their own fault.”

There is some evidence that well-being education, as presently realized, is failing to cut through. The Children’s Society has reported that 306,000 10- to 15-year-olds are unhappy with their lives, while one in eight feels under pressure at school. Other research on pupil stress raises questions about why the standard policy justification for well-being education remains the “positive impact on behavior and attainment.”

One chapter in the book, co-authored by Professor Venka Simovska, from Aarhus University, Denmark (together with Catriona O’Toole), raises concerns that the happiness agenda overlooks the fact that some pupils inevitably find it difficult to suppress negative emotions, and fails to reflect whether focusing solely on positive feelings is beneficial for well-being.

“Students are faced with ever-increasing exhortations to be upbeat, to persist in the face of challenges, to display a growth mindset, to be enterprising and resilient,” the researchers write. “Repeated over time, this can give rise to an atmosphere of toxic positivity, particularly for those whose life experiences and living conditions do not lend themselves to feelings of cheery enthusiasm.”

As an alternative, they point to the recent revival in Scandinavia and elsewhere of Bildung, a German educational philosophy that links independent personal development to wider notions of purpose and social responsibility.

Informed by this tradition, schools in Denmark have applied a participatory and action-oriented pedagogical model to health and well-being education. The model starts by encouraging students to discuss an issue, for example how they feel when in school, then the teacher guides the students to critically explore the dynamics—either within their school or beyond—that might influence this, and envision creative possibilities for positive transformation.

Teachers and students together then develop programs that address these structural influences and try to bring about change. The result has been school-level projects that address issues such as social inequality, marginalization and discrimination related to health and well-being. “One could describe it as a form of citizenship education, but focused on school-related or wider societal determinants of well-being,” Simovska said.

The book also underlines the need to avoid generic, often Eurocentric responses to promoting well-being in school, to consider complexities of culturally sensitive and multicultural environments, and to focus on both local circumstances and the specific needs of different demographic groups.

One chapter examines Ireland’s use of an optional “transition year,” in which students focus on developmental activities and work experience, partly to help them become more “fulfilled citizens.” This has inspired the introduction of “free years” in South Korea. The South Korean model, however, necessarily involved adaptations to address local issues. Most obviously, free years, introduced in 2013, are compulsory, reflecting deep nationwide concerns in South Korea “about student well-being and stress in a high-stakes academic environment,” which manifest in rising rates of school violence and youth suicide.

Another chapter reports how researchers at the University of Canterbury, Christchurch, orchestrated a series of wānanga—traditional Maori knowledge-sharing gatherings—for parents and teachers on New Zealand’s South Island, to examine local communities’ ideas and priorities for well-being.

Teachers used these to devise effective strategies for helping pupils to develop positive relationships and express emotions, often drawing on Maori culture. In one particularly touching example, a primary school teacher introduced a symbolic Maori Stone into her classroom, to which children could “transfer” thoughts and feelings. She found it became a useful tool for working through moments of unrest and disagreement.

McLellan believes such cases illustrate how a more nuanced approach to well-being education is particularly feasible in primary settings. “Arguably, it’s important we start as young as we can,” she said. “The examples in the book also show what amazing things teachers and schools can do, if we give them the resources and space to implement really effective, comprehensive, socio-ecological and culturally sensitive well-being education.”

Parents, not schools, hold the key to maths success