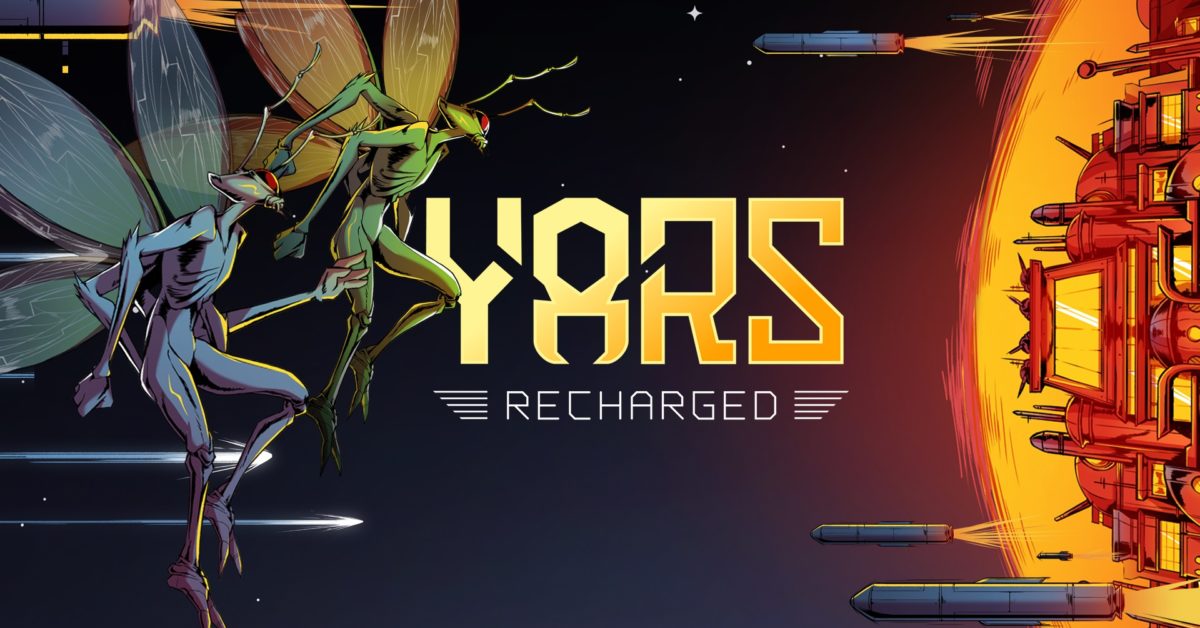 Atari has officially announced the new release date for the next entry in their Recharged series, Yars: Recharged. Originally when it was announced a couple of weeks ago, the company made it sound like we wouldn’t see this until maybe year’s end. But now it’s clear we’re getting it a lot sooner as the game will drop onto Pc and consoles on August 23rd, 2022. You can check out the latest look of the game in the new trailer down at the bottom.

Yars: Recharged thrusts players to the center of a daring attack against the enemy homeworld, guarded by mechanical hives that pulse deadly cannons and emit flurries of swirling missiles. Find pockets of safety amongst the hail of incoming fire, and then dart forward in daring forays to chip away at the enemy’s defenses. Gather enough energy by destroying enemy shields to power up the massively destructive Zorlon cannon, pulsing searing blasts of cosmic energy and annihilating enemies. Yars: Recharged challenges players to remain acutely aware of visual and audio cues that hint at impending danger, and master the smooth flying controls as they navigate increasingly complex levels.

Smartphone shipments continues to fall, why and where’s the biggest fall