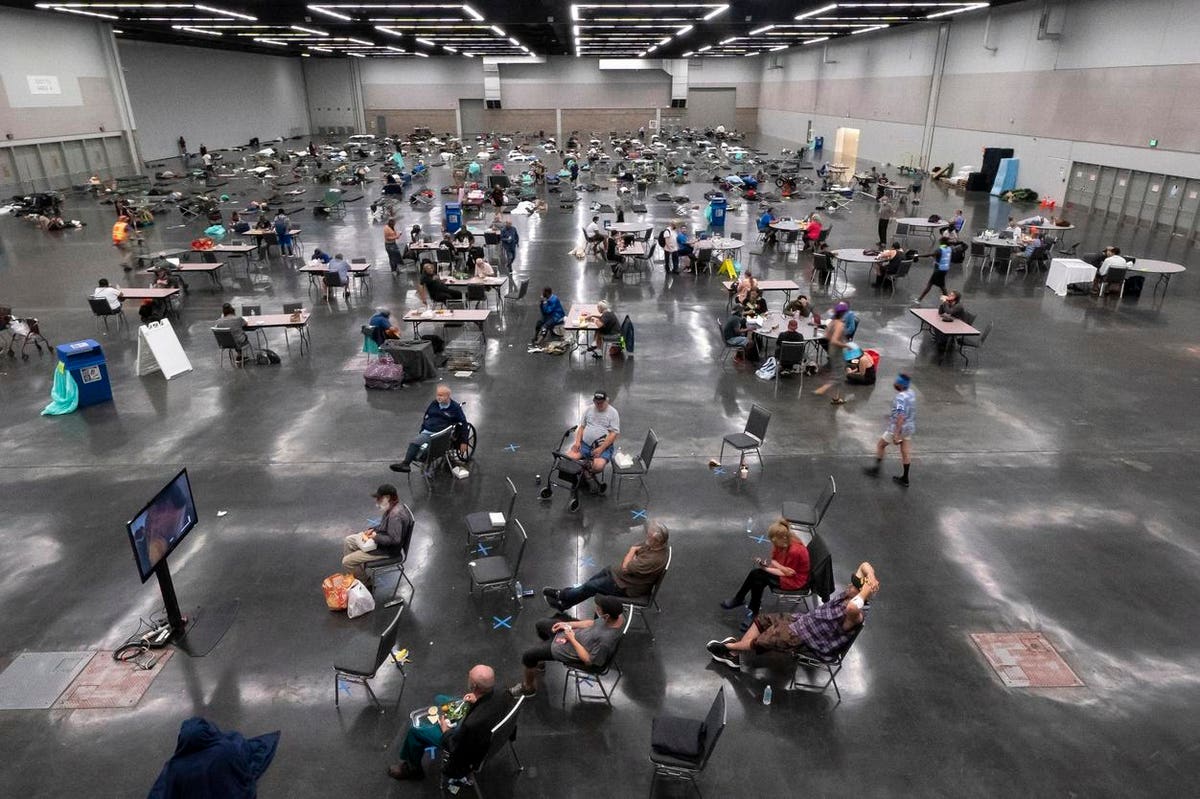 Whenever there is an unusually hot spell of weather, we often hear the connection between these extreme weather events and climate change and this summer’s extreme heat — particularly in the Pacific Northwest — is no exception. Now that researchers have determined that there is a direct climate change correlation to recent heat events, that data helps build the case for businesses and government to commit to lowering carbon emissions and prepare for the unusual infrastructure and business implications of this new weather reality.

Analyzing weather data is nothing new. Weather data is really the original big data as there have always been thousands of data points referenced when creating forecasts. What is different is the accuracy and speed with which scientists are looking at this data.  New technology and computers allow researchers to run very detailed climate models more frequently. Combined with access to a wide variety of climate models, many of which are developed specifically to answer questions about extreme weather events, researchers can quickly find more conclusive evidence of climate change impact. This type of modeling was key in the research released earlier this month by a group of climate researchers that concluded the Portland-area heat wave that sent temperatures spiking to 116 degrees would have been nearly impossible without the effects of human-caused climate change.

There have been multiple heat waves already this summer across the Pacific Northwest, and all but two days in Portland, Oregon, have been hotter than normal since mid-June. The repeated bouts of extreme heat across the Northwest have resulted from a persistent dome of high pressure aloft, sometimes called a heat dome, that has resided across the region. The dome of high pressure over the area forces air to sink and compress, warming the air near the surface. The hot air then helps to strengthen the ridge of high pressure aloft even further. While the high-pressure ridge or heat dome has been persistent all summer, it has at times meandered farther east before shifting back westward. That has resulted in the focus of the hottest weather moving around the western US over time, but the dome of hot weather has yet to completely break down.

The Portland-area infrastructure is built for typical Pacific Northwest temperature ranges and this summer’s heat has been far beyond typical; average July high temperature is around 80 degrees. The most visible infrastructure damage in Portland so far this summer the overhead power wires on the cable car system. The system uses copper wires, which expand and sag as temperatures rise. Counterweights help keep the wire taut, but in extreme heat the copper expands so much that the counterweights hit the ground, forcing the wire to sag and making the cable car system unsafe to operate. The system was designed to withstand temperatures up to 110 degrees, but this recent heatwave went well above that. The failure of the transportation system had both economic and public health implications.

Another eye-opening infrastructure challenge in the Pacific Northwest this summer is the lack of air conditioning. This summer’s weather will likely have government and business leaders looking at more air-conditioning adoption. This action will lead to broader infrastructure implications, as it will lead to higher electricity use in the summer and utilities will need to meet that demand and ensure the grid can withstand high temperatures.

It’s not just the physical infrastructure that has suffered in the Pacific Northwest, but there have been economic impacts as well, particularly with loss of workdays in certain industries, like restaurants and manufacturing. Without air conditioning, many facilities are unsafe for staff and businesses had to suspend operations until the temperatures cooled off. Recently published research in the journal, Climatic Change, says that up to 1.8 billion hours could be lost annually between now and 2050 due to extreme heat caused by climate change. The Environmental Protection Agency has predicted extreme heat could reduce the U.S. GDP by $170 billion by 2100.

The challenges for business are two-fold with these extreme heat events. The first is to effectively manage the immediate impacts of the extreme weather events, and the second challenge is to ensure they are making progress in reducing carbon emissions.

Denial of responsibility! TechCodex is an automatic aggregator of the all world’s media. In each content, the hyperlink to the primary source is specified. All trademarks belong to their rightful owners, all materials to their authors. If you are the owner of the content and do not want us to publish your materials, please contact us by email – [email protected]. The content will be deleted within 24 hours.
air conditioningClimate Changeheat domeheat wavePacific NorthwestPortlandU.S.weather
0
Share

Will The Transformers And G.I. Joe Movies Ever Cross Over? Here’s What The Producer Says