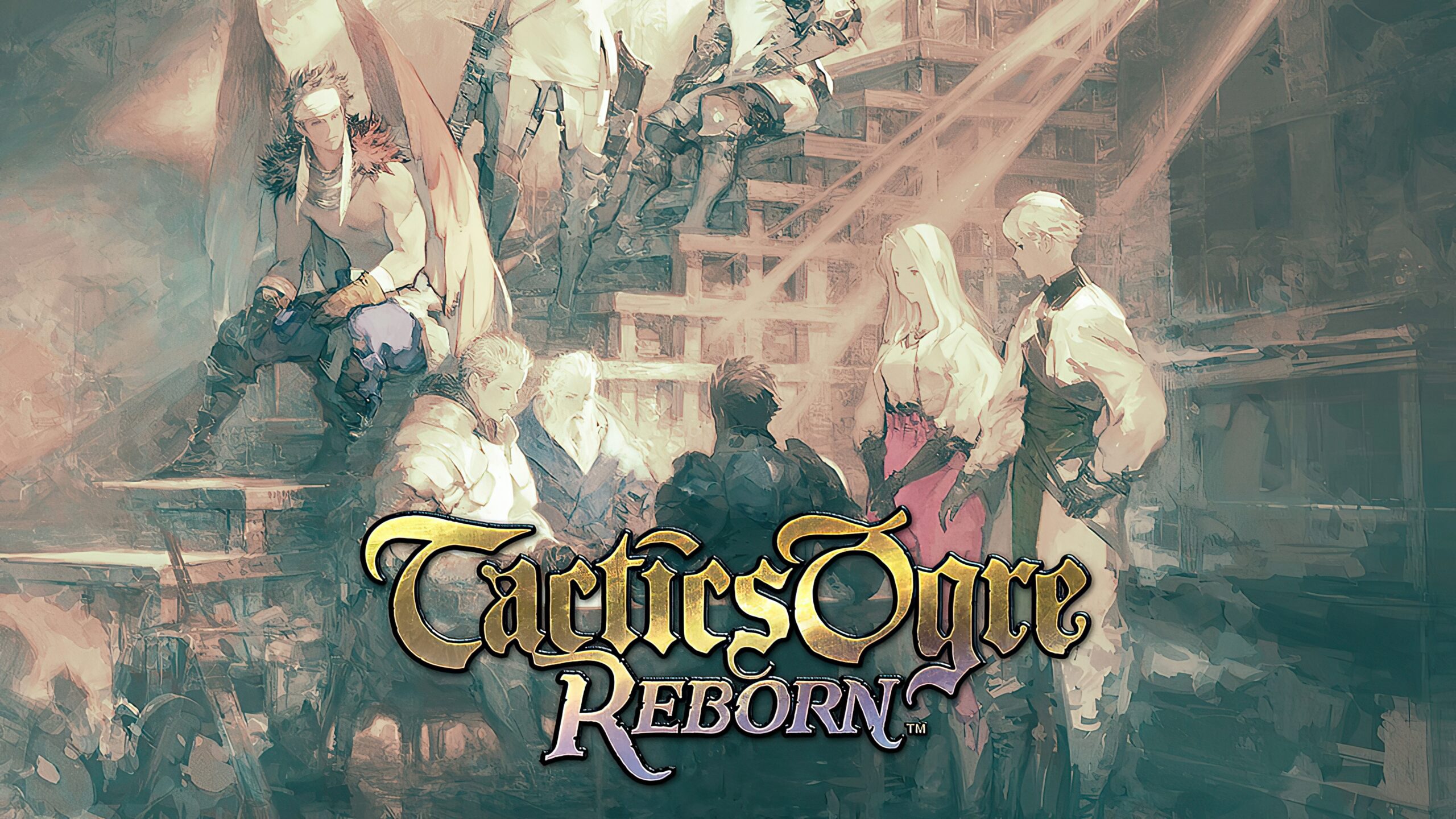 Tactics Ogre: Reborn, the upcoming remake of the classic tactical role-playing game originally developed by Quest, will feature plenty of changes over the PSP version that will make it more enjoyable than ever.

In a new interview with Famitsu, series creator Yasumi Matsuno, Producer Hiroaki Kato, Director Takashi Katano, Sound Directors Tomohiro Yajima and Hitoshi Sakamoto, and Lead Game Designer Naoyuki Takahashi talked about the upcoming remake, how the project came to be and the many improvements that it will introduce over the PSP version upon which the remake is based. Producer Hiroaki Kato, who also led the development of Final Fantasy XII: The Zodiac Age, wanted to work on the series for a while, and the know-how used during the development of the remaster of the twelfth entry in the Final Fantasy series lead to the development of Tactics Ogre: Reborn.

One thing that was set in stone when Yasumi Matsuno joined the game’s development was that there would be no new content. While this was mostly due to budget constraints, the team felt the game had enough content already, considering the PSP remake vastly expands the original SNES release with new maps, characters, and story elements. In the beginning, Tactics Ogre: Reborn was just going to be a simple remaster, but the low resolution of the PSP version, the multiplatform release, and the need to support multiple languages increased the project’s scope.

Regarding gameplay, Tactics Ogre: Reborn will feature many changes over the PSP version, and many of these changes are based on fan feedback, such as the return of individual unit levels like in the original. The remake will also feature the Training Mode that was removed from the game in the PSP release and an enhanced power leveling mechanic that makes it easier to level up, increasing obtained experience points when fighting higher-leveled enemies. Grinding for experience, however, will be limited by the new Union Level mechanic, a sort of army level that increases as the story progresses. This should help the game retain some sort of balance on the first playthrough.

The improvements introduced in Tactics Ogre: Reborn do not stop at gameplay enhancements. Interface improvements include far fewer menus in combat so that players will have every available command on screen without having to go through multiple menus. AI has been recreated from scratch and improved a lot, as the enemy will adapt to the player more dynamically than in the original. Yasumi Matsuno highlighted how the AI is very competent and more than capable of handling by itself some of the more straightforward battles, like those in Training Mode. Some spells and skills have also been removed, and the number of spells that can be assigned to a single unit has been decreased, speeding up the pacing of combat considerably.

Rift Sweepers Will Be Released Into Early Access Next Month