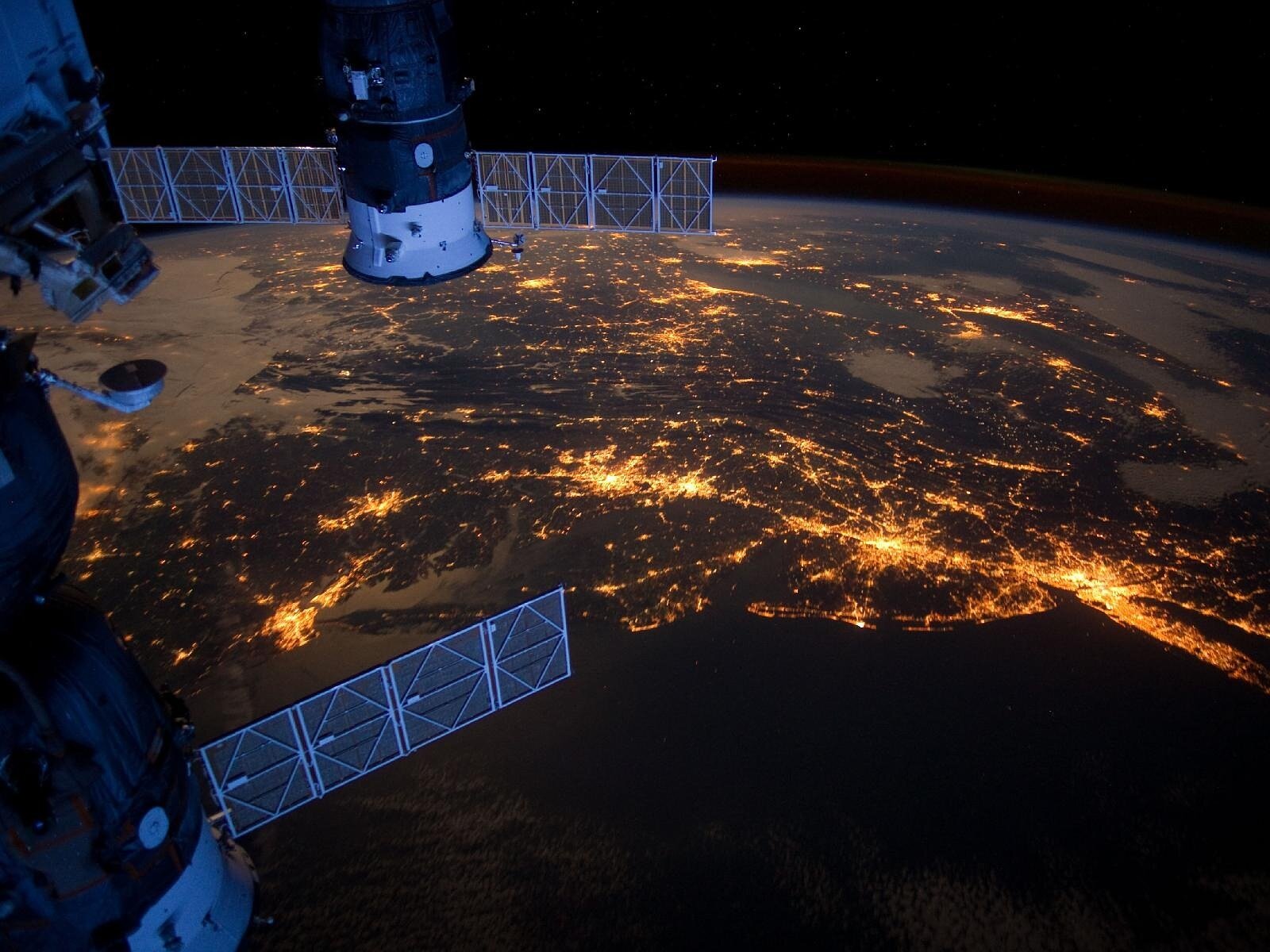 Countries signed up to the 2015 Paris Agreement have committed themselves to keep the rise in average global temperature “well below” 2 °C. Every five years, they are to issue so-called “nationally determined contributions” (NDCs), describing their actions to reduce greenhouse gas (GHG) emissions and adapt to climate change impacts.

Countries will thus need to track their carbon emissions not only at a national level, but also at the scale of individual “super-emitters” such as power plants, megacities, refineries, and giant factories—together responsible for nearly half of humanity’s total output of GHGs.

In late 2025 or 2026, the EU plans to launch its “CO2M” (Copernicus Anthropogenic CO2 Monitoring Mission) pair of satellites, whose job will be to help with this.

But now, scientists have shown that such tracking at the source is already possible, even with existing satellites, for “super-emitters” like the Bełchatów power plant in Poland. For this proof-of-principle, they used five years of measurements from NASA’s satellite “Orbiting Carbon Observatory 2” (OCO-2; launched in 2014) and the instrument OCO-3, attached since 2019 to the International Space Station (ISS).

This success is an important achievement, as the OCO missions were designed to measure carbon emissions at much larger spatial scales.

“Here we show for the first time that it’s already possible to measure changes in CO2 emissions from a large power plant, with observations from existing CO2-tracking satellites,” said Dr. Ray Nassar, an atmospheric scientist at Environment and Climate Change Canada, Toronto, and the study’s first author, published in Frontiers in Remote Sensing.

The Bełchatów lignite-fired (brown coal) power plant is the largest thermal power station in Europe and the fifth-largest in the world. Here, units are sometimes decommissioned and new ones put in service, while more often, units shut down temporarily for maintenance. To be of use, satellites and instruments like OCO-2 and OCO-3 should immediately detect changes in CO2 emissions due to these changes in operation—and here, Nassar and colleagues show for the first time that they can.

CO2 is emitted by the 300 meter-high stacks at Bełchatów and carried by the wind in the form of an invisible plume, approximately 10–50 km long and 550 meters above Earth. OCO-2, which orbits the Earth at an altitude of 705 km, passes every 16 days close by or directly over Bełchatów. OCO-3 orbits at an altitude of 420 km and passes over or near Bełchatów more frequently. OCO-3 has the added capability to scan back and forth across a region, giving better local coverage or a wider view.

Not every flyby or overpass is suitable

Satellites can assess the CO2 “enhancement”—extra CO2 emitted by a source—only in the absence of clouds and when the plume doesn’t pass over large water bodies or mountains. They measure “XCO2,” the average CO2 concentration across a column directly below, subtracting the current background value (locally, on average 415 ppm) around the plume.

The researchers compared the measurements from space to estimates for Bełchatów’s emissions, based on its known daily power generation output. The measurements turned out to closely track the daily predictions. This proves that even today, existing satellites can track emissions in close-to-real time for installations like Bełchatów. For example, OCO-2 detected a pronounced but transient dip in emissions from Bełchatów between June and September 2021, due to shutdowns for maintenance.

All clear for CO2M

The results are promising: They indicate that CO2M, with a joint spatial coverage about a hundred times greater than OCO-2 and OCO-3, will be able to deliver on future needs.

“The capacity to get the most precise information about CO2 emissions from ‘super-emitters,’ such as the Bełchatów power plant, across the globe will boost transparency in carbon accounting and hopefully, it will ultimately help to reduce these emissions,” said Nassar.

“This future capacity will lead to improved CO2 emission information at the scale of countries, cities or individual facilities, enhancing transparency under the Paris Agreement and supporting efforts to reduce emissions causing climate change.”