You might ask ‘why is Wccftech talking about RESPAWN by 5 gum and not the RTX 3090 world record?’ And to that, I say that gum can be as much of a technical achievement as Ampere. What Razer sought out to create with the RESPAWN Mental Performance Drink has been perfected in a new form of performance enhancing supplement: chewing gum. In partnership with 5 Gum, RESPAWN by 5 is a chewable hands-free gaming supplement that claims to help “maintain mental focus and reaction time”.

What’s in RESPAWN by 5 Gum that makes it suitable for gaming? Razer claims it’s the blend of B vitamins (B5, B6 and B12), Niacin and Green Tea Extract that help enhance mental acuity and focus. There’s a negligible amount of caffeine to Respawn by 5 Gum, as part of the green tea extract. The rest of the ingredients to Respawn by 5 are your typical chewing gum fodder: sorbitol, gum base, glycerol, a tiny amount of aspartame for sweetness, and so forth.

Titanfall 3 Is In Development, According To Known Apex Legends Dataminer – Rumor

Since RESPAWN by 5 is based off of 5 Gum, you probably already know what you’re getting into when you pick up a pack for yourself. It’s a brand of chewing gum that has a nice, balanced minty taste to start that quickly disappears faster than most other gums on the market. From the moment I popped in that first piece of RESPAWN, I lost the major hit of minty flavor in about 90 seconds while it still lingered in my mouth long afterwards. Expect to get the same performance versus taste ratio out of the standard packs of 5 Gum.

RESPAWN by 5 isn’t going to be the gum that you pick up from the local bodega because you’re in the mood for a quick mint fix. No, people are going to pick up Razer’s newest gaming supplement because of its other benefits. Built from the same proprietary formula that makes up Razer’s RESPAWN mental focus drink, RESPAWN by 5 is an alternative for people that don’t want to chug 24 ounces of blue raspberry before their nightly scrimmage. In my case, I’m currently on a diet and have to cut down nearly every other beverage that isn’t water, tea or coffee.

When Razer announced this newest product lineup, I knew it was something that I had to see for myself. I’ve already tried RESPAWN before in the past and know it works firsthand. And now, the new RESPAWN by 5 gum sets out to help gamers like myself improve their game with a different breed of performance enhancement.

I often drink coffee in the mornings for that get up and go, but for gaming? Not a chance. It always leaves me feeling a bit too jittery or with a bad case of brain fog by the time it wears off. If not foggy, then my mind will usually race around and I’ll feel like I’m juggling a hundred MMO fetch quests in my mind as I try to enjoy some light gaming. 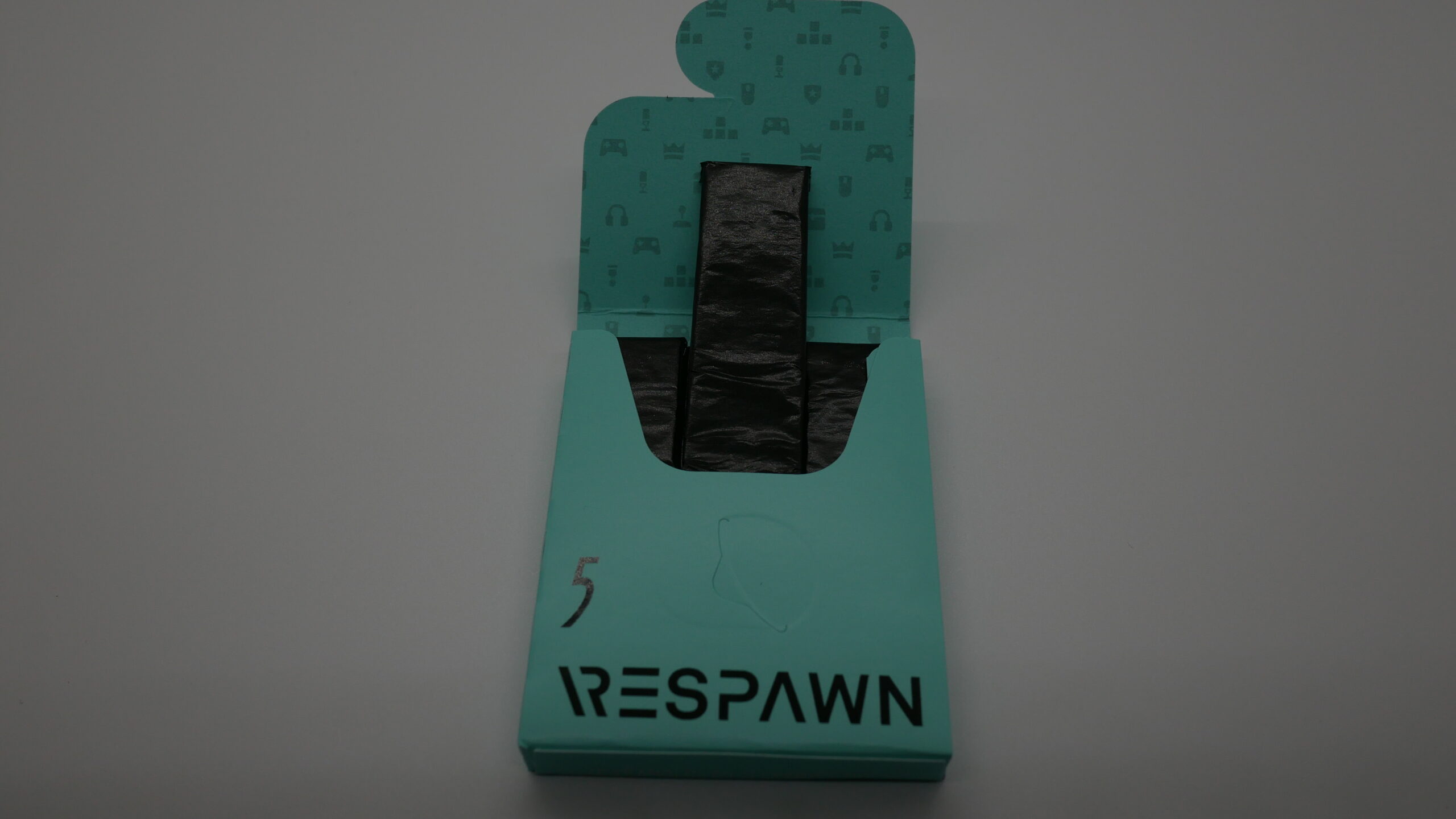 I won’t claim that RESPAWN by 5 gum instantly made me a better player, but after a piece of Cool Mint, I did feel some of that brain fog I had been suffering through melt away. Within minutes, I was putting in work in the PS4 alpha test of Call of Duty: Black Ops Cold War with the Type 63 and running up towards the top of the leaderboards in each match. I felt more focused and in sync with the game, whereas earlier matches in Miami before popping open my first pack of RESPAWN by 5 gum where I was getting steamrolled by the enemy team. It’s by no means a scientific experiment but for those moments after the minty flavor disappeared and I was left chewing on my first piece of RESPAWN by 5, I felt more focused than before.

RESPAWN by 5 gum comes in three flavors, two of which players that tried their energy supplement drink might already be familiar with. Each pack of 15-pieces is available in Cool Mint, Pomegranate Watermelon or Tropical Punch and each is a mere 5 calories per piece. The gum itself is dusty charcoal in color that didn’t stain my teeth. Why they went with grey instead of the bright Razer green is beyond me, but at least it stands out from the other gum I carry on me at work.

At $3/pack of 15-pieces, RESPAWN by 5 Gum isn’t the cheapest gum on the market but it’s also substantially cheaper than getting fifteen bottles of 5 Hour Energy or even another tub of Razer RESPAWN. Buying in bulk is a little bit cheaper at $27.99 for 10-packs of the same flavor.

RESPAWN by 5 Gum is available now at Amazon and other select retailers.