Rainbow Six Siege is getting an Extraction-themed limited-time event 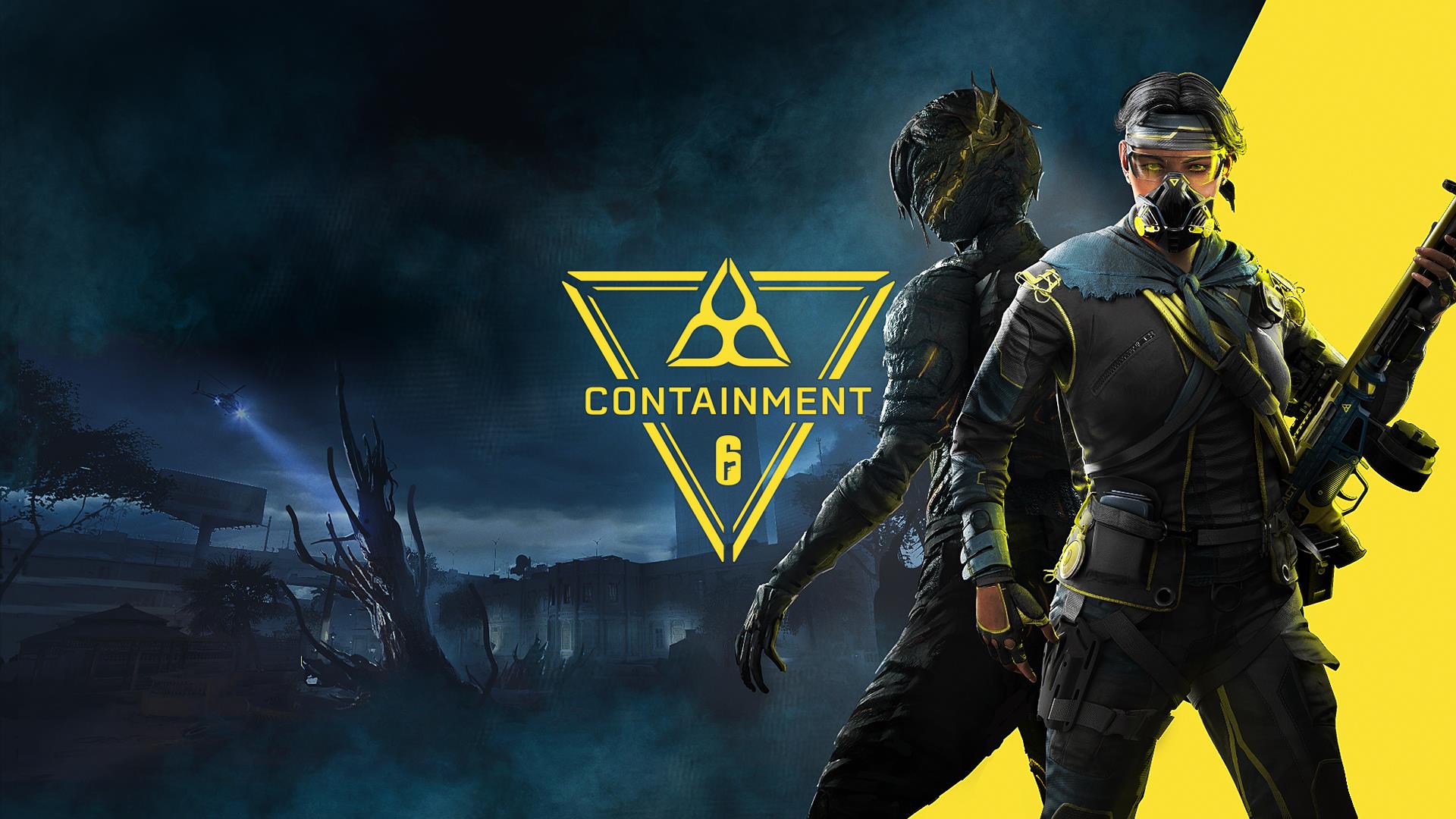 If you’re disappointed with Rainbow Six Extraction’s recent delay, you may be interested in this Siege limited-time mode.

Ubisoft has announced a new limited-time event for Rainbow Six Siege. Kicking off today and available until August 24, the event is dubbed Containment, and it’s taking some inspiration from the co-op focused Rainbow Six Extraction, which recently got pushed back to 2022.

As is typically the case with Siege events, Containment is introducing a new PvP game mode available only for the duration of the event. Called Nest Destruction, the new mode takes place on a modified version of the game’s Consulate map, now overrun with the Chimera Parasite at the heart of Extraction’s story.

Though Extraction is a PvE game, Nest Destruction will play out like a standard Siege PvP match, with one team attacking and another defending. There’s a flimsy lore justification for this setup; Proteans, one of the enemy types in Extraction, have taken the form of Siege defenders, and they will attempt to stop attackers from destroying the nest.

There is one interesting twist, however: defenders will only be limited to melee attacks, while attackers will spawn with their standard loadouts. To compensate, defenders have their speed and HP boosted, and they’ll even get to use some melee abilities, like Aruni’s Punch, and Oryx’s Ramah Dash.

Coinciding with Containment is another free weekend for Rainbow Six Siege. It runs from August 13-15 on all platforms. During that period, battle pass point progression will be doubled.

Amazon will give you a whole $10 for your palm print