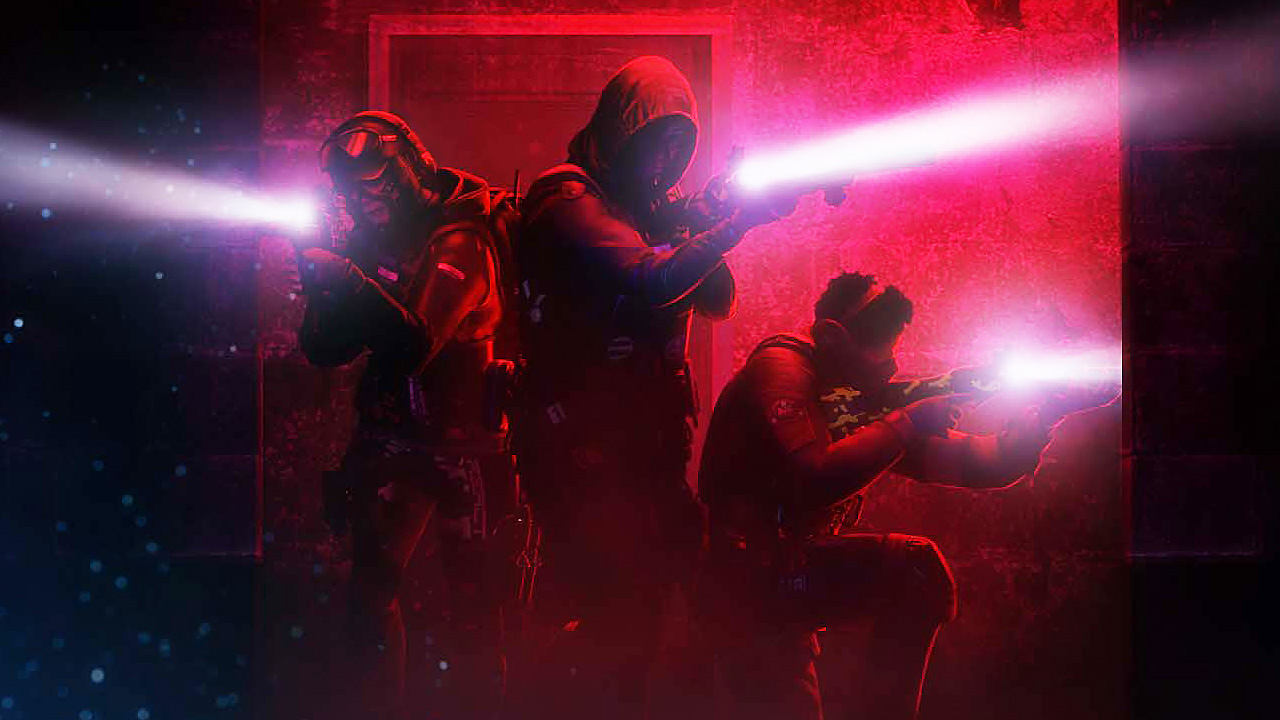 Rainbow Six Extraction hasn’t offered the same seasonal update plan as many other multiplayer Ubisoft titles, but it does periodically serve up “Crisis Events,” which add permanent new content to the game. The latest of these Crisis Events, entitled “Eclipse” takes place on a darkened version of the Truth or Consequences and adds Echo to the game’s lineup of operators, alongside the new Neoplasm enemy and Aura Grenade tech. You can check out a teaser trailer for the Eclipse event, below.

“As Operators dive deeper into the Truth or Consequences map, they will encounter the source of the darkness: the Neoplasm, a threat which sends out pulses that detect movement within a radius. In each sub-zone, players must weaken the Neoplasm with a stealthy takedown. If movement is detected, the Neoplasm will flee to the next sub-zone, making the next encounter increasingly difficult. To progress from sub-zone to sub-zone, players will have to restore power to a generator while facing an onslaught of Archæans. The crisis climaxes in the third sub-zone, where players must eliminate the Neoplasm for good and make it to the extraction point safely.

Alongside Eclipse – Rainbow Six Operator Echo joins the REACT Team today. Known for his efficiency in gathering intel, Echo will be a valuable addition to the Rainbow Six Extraction roster both in Eclipse and the main game. Echo’s Yokai drone transmits a video feed to him and can fire ultrasonic bursts that disorients all targets it hits.

A new piece of REACT tech, the Aura Grenade, is also available for players to unlock. The Aura Grenade can be unlocked by completing the quest, ‘Stealth Kill 50 Archæans,’ and can be completed in any game mode. This new piece of REACT tech can lure Archæans and be remotely detonated to obliterate or stun enemies. It can also self-detonate after a set amount of time.”

Overall, players can discover the following content as they delve into the Eclipse event:

Tom Clancy’s Rainbow Six Extraction can be played on PC, Xbox One, Xbox Series X/S, PS4, PS5, Stadia, and Luna. The Eclipse event is available to jump into now and will continue until September 1, although the new operator and other content will remain in the game. Interestingly, it seems Ubisoft Montreal will continue to support the game, as the press release for Eclipse promises there’s more content to come in the future.