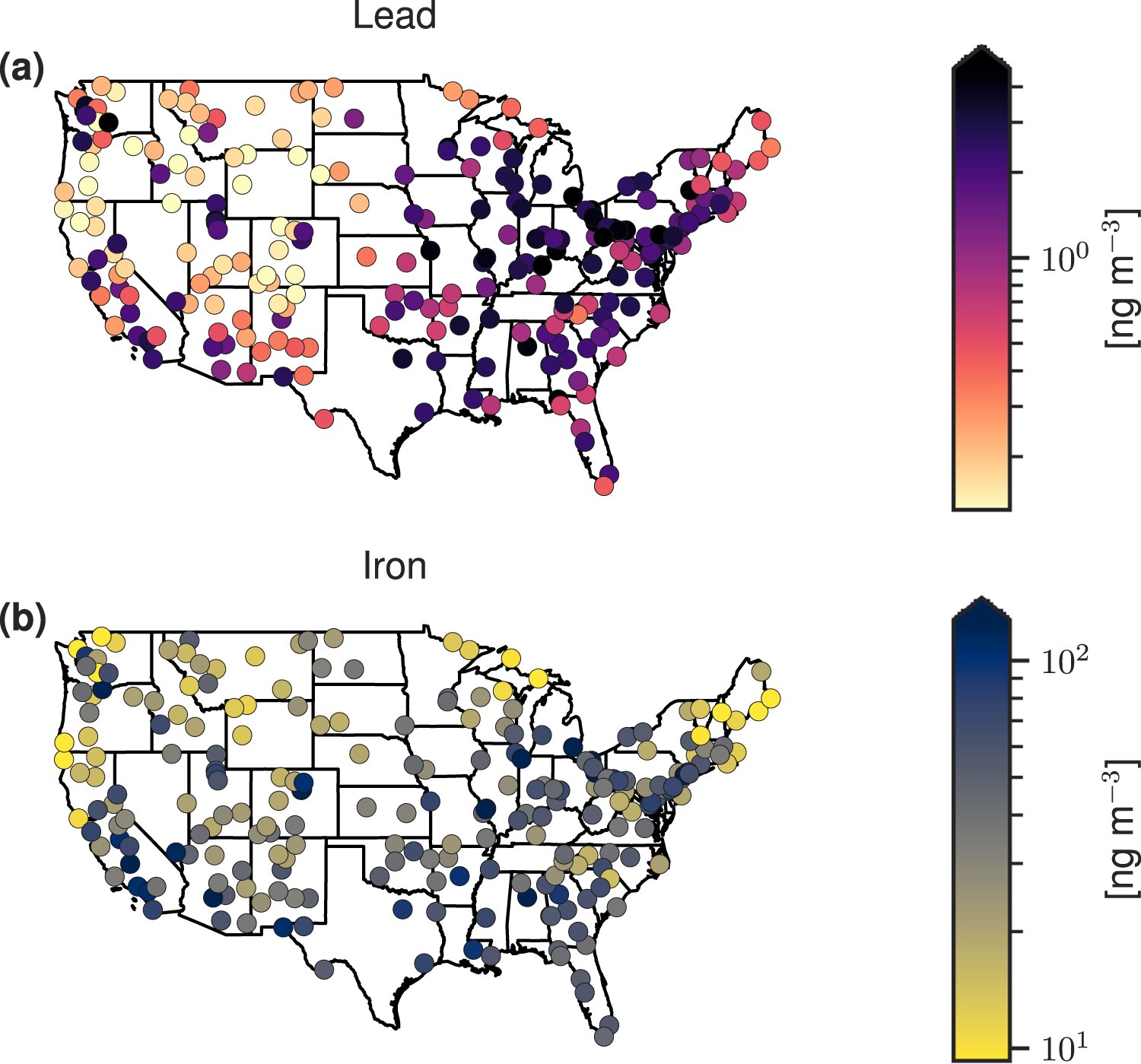 For many decades, it’s been known that communities of color are exposed to more air pollution than their predominantly white counterparts.

The CSU study, published Nov. 1 in Nature Communications, provides a more detailed view of the inequalities in exposure to known air pollutants among different United States populations. It was led by Jack Kodros, former research scientist in the lab of John Volckens, professor in the Department of Mechanical Engineering who also has appointments in the Energy Institute, Department of Environmental and Radiological Health Sciences, School of Biomedical Engineering, and the Colorado School of Public Health.

“Populations living in racially segregated communities not only breathe more fine particle air pollution, they breathe a form of pollution that is much more concentrated in toxic, cancer-causing compounds,” Volckens said. “This is the unfortunate result of systemic racial and ethnic injustices, such as redlining, that have plagued our nation’s history.”

Air pollution scientists have long told us that exposure to outdoor “fine particulate matter,” or too-small-to-see particles less than 2.5 microns in diameter—called “PM2.5” in air pollution science-speak—are a leading contributor to the global burden of disease, and communities of color tend to breathe more of those particles. But particulate air pollution is complex—made of many different components—and only some of those components are known to cause disease.

The CSU study points to the possibility that health disparities in communities of color may be linked to the fact that these populations are exposed to higher amounts of toxic and carcinogenic metals in the air—not just to PM2.5 air pollution in general.

Previous studies have focused on investigating how the total mass of particulate matter air pollution (i.e., PM2.5) varies with the racial and ethnic composition in different communities.

The toxic metals come from a variety of sources, according to the authors. Some metals, such as lead, cadmium and copper, come primarily from human activities like industrial or metallurgical factories, vehicles or tire wear. Others, like iron, have natural sources.

In the study, the researchers found that industrial regions of many Midwestern states, and shipping ports in many coastal cities, had higher concentrations of human-emitted particulate metals, such as lead, and high degrees of racial residential segregation.

Targeted emissions reductions could help right these exposure disparities, the authors said. For example, in the study the researchers showed that, from 2010-2015, newly imposed regulations on fuel used in trans-ocean shipping brought about a decrease in air pollution around coastal cities, as well as a decrease in the exposure disparities between segregated and non-segregated communities.

“The good news is that sweeping environmental cleanups, like the establishment of national clean-fuel standards, not only reduce air pollution nationwide, but also serve to reduce the pollution exposure disparities we see in many segregated communities,” Kodros said.

The study involved atmospheric scientists, biostatisticians, engineers, epidemiologists and others. The team plans to continue studying the health effects of the metals in breathable particulate matter on a national scale.