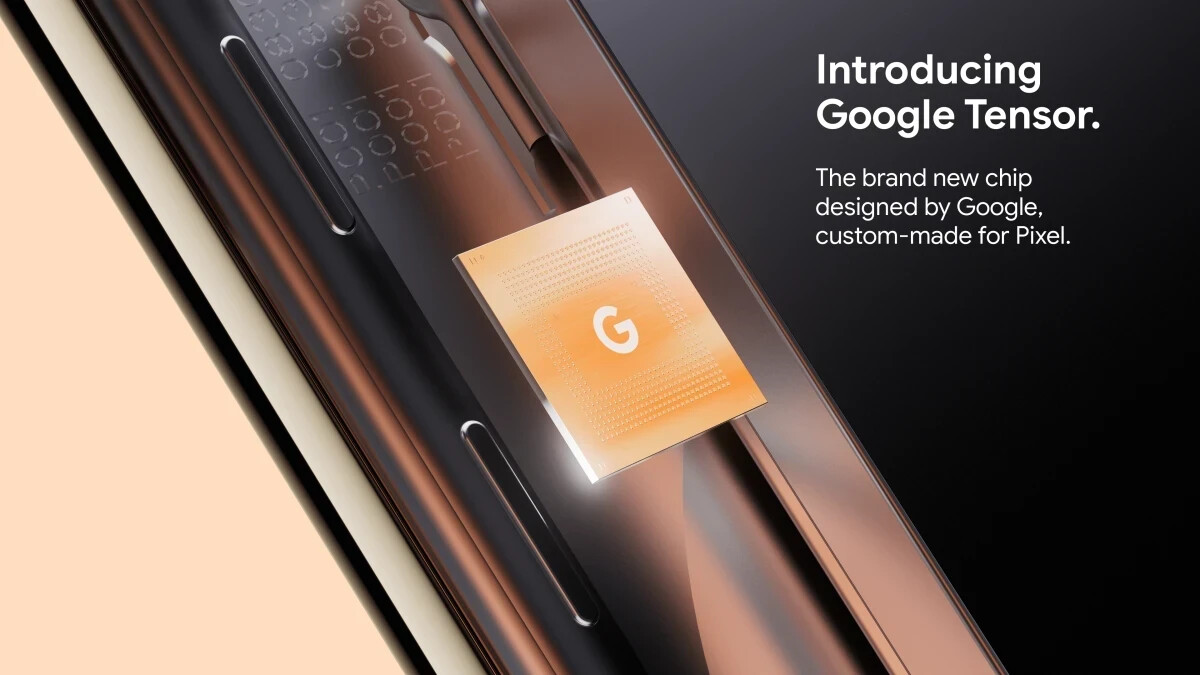 0
Share
Google has kind of broken up with Qualcomm and the San Diego-based chipmaker is clearly not taking it well. The Pixel 6 and Pixel 6 Pro – Google’s next flagship smartphones that will be formally announced on October 19 – will be powered by the in-house Tensor chip and not a Snapdragon processor. Perhaps to show its displeasure, Qualcomm has hopped on the “red flag” meme bandwagon.
Social media users have turned the phrase red flag, which is used to indicate a potential problem, into a meme and various companies have also joined in on the fun. Seizing the moment, Qualcomm also sent out a tweet, and it looks like the company is roasting Google for making its own smartphone chipset instead of sticking with Snapdragon SoCs (via Android Central).

It is likely not targeted at Samsung as the South Korean titan has been in the chip business for a long time and a good chunk of its smartphones are still fueled by Qualcomm-made chips, although this may change as soon as next year.
The mid-tier Pixel 5a that was released not too long ago employs a Snapdragon chip. Last year’s Pixel 5 was equipped with a mid-range Qualcomm chip and Google’s decision was apparently partially influenced by the fact that Snapdragon chips have been rising in prices.

Tensor may not be as fast as Qualcomm’s flagship chips

Google hasn’t revealed much about the specs and has only said that the Tensor will leverage artificial intelligence and machine learning to provide a personalized experience and boost features like camera and speech recognition, and will get better with the passage of time.

Per rumors, it was co-developed with Samsung and will be manufactured using the company’s 5nm process. The chip apparently features Arm’s last year’s CPU cores and benchmark results suggest it will not be able to beat current and upcoming premium chips.

Amazon sale: Fitness bands with long battery life available at up to 50% discount

The TouchBar was a missed opportunity for the MacBook

The One Iconic Detail The MCU Can Never Truly…

The Batman Is Reportedly One Of The Cheapest DC…