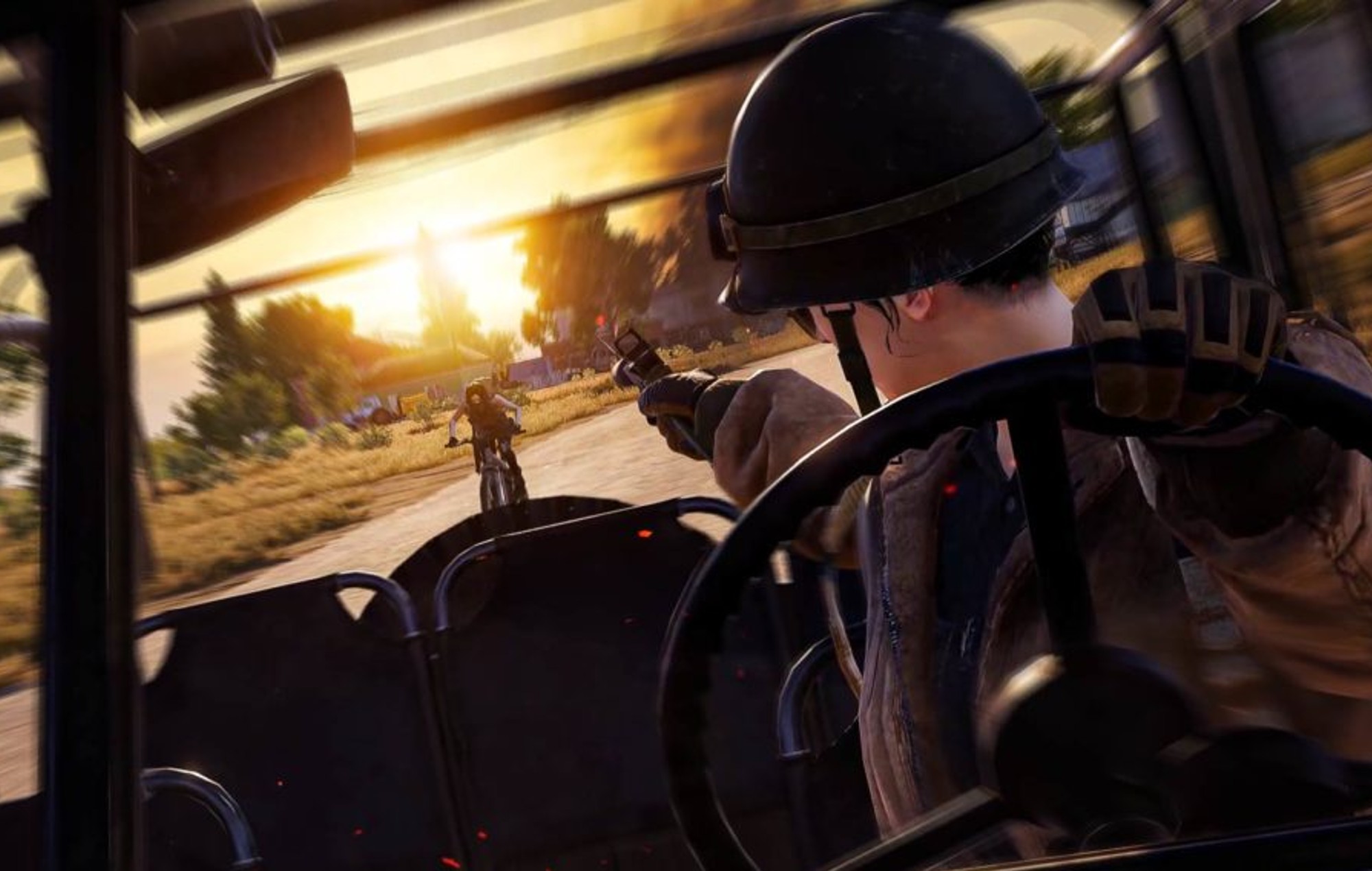 The latest update to PUBG: Battlegrounds is set to make it harder to fight from vehicles alongside various quality-of-life improvements.

Update 20.1 is set to launch on October 11 for PC and October 19 for console and will look to “reduce one-sided engagements between vehicles and on-foot players.”

According to the patch notes, when the update goes live, “players driving a vehicle in the driver’s seat will have their handgun reload animation canceled if the player controls the vehicle’s steering wheel. Handguns’ reload duration will also increase by approximately 50 per cent, along with the recoil increasing by approximately 20 per cent for PC users.” Weapon recoil will also increase by 20 per cent for passengers.

Elsewhere, update 20.1 will introduce a new ranked season, “meaning all rewards earned during ranked Season 19 will be automatically added to players’ inventory once Season 20 begins. Once Season 19 is over and the server undergoes maintenance, every reward but the Parachute Skin and Medal will be removed from players’ edit profile page.”

The Blue Zone in Deston map has also been altered due to a higher percentage of players being eliminated during competition. Following the update, the radius rate and start delay of the Blue Zone will be increased for the first phase while the second phase will see an increase to the radius, as well as the damage magnifier per distance.

The 20.1 update will also bring with it changes to the thumbgrip, angled foregrip, halfgrip and lightweight grip due to the popularity of the vertical foregrip. Check out the full patch notes here. Players who want to preview the new content can do so today (October 5) on the PC Test Server.

Last month, PUBG creator Brendan Greene (who departed the studio in 2019) has confirmed Artemis, the next project he’s working on, will feature NFTs, the metaverse and blockchain.

In other news the CEO and co-founder of CD Projekt Red, Marcin Iwiński, is stepping down after 30 years.

Adobe: Workplace uncertainty is driving both anxiety and innovation