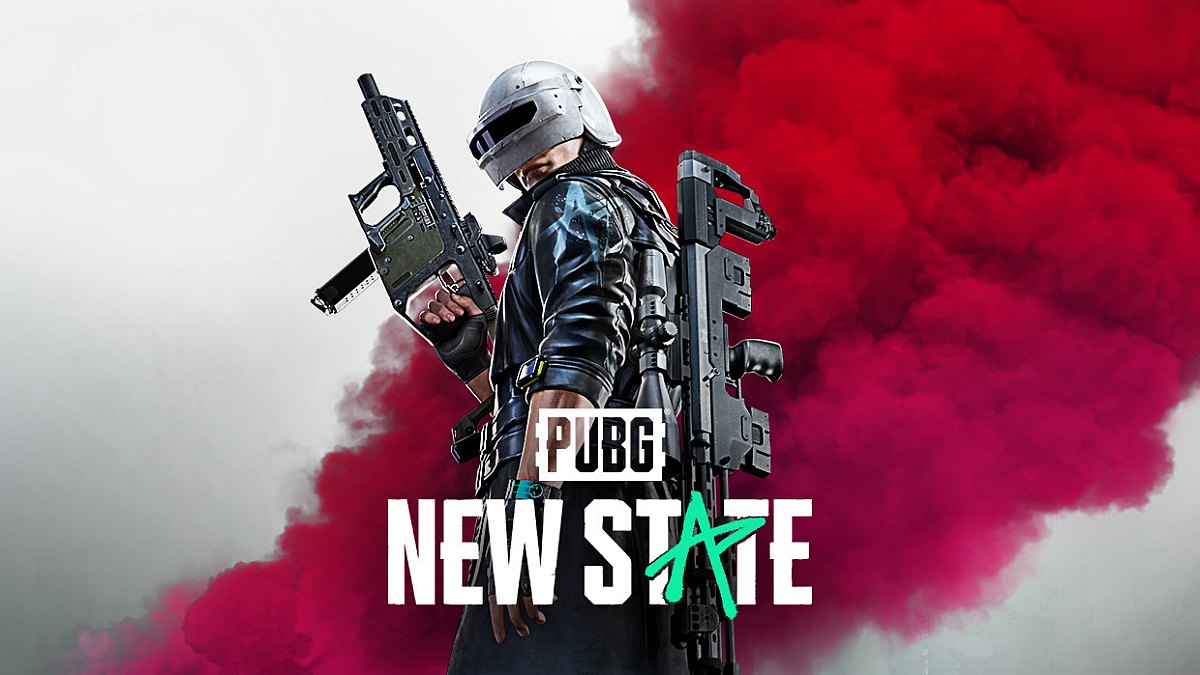 PUBG: New State has been updated with new measures which will improve detection of hackers in an attempt to shore up its anti-cheating measures, according to developer Krafton. The mandatory update has been rolled out for Android and iOS users. The recently released battle royale game has seen an uptick in software used to exploit the game to gain an unfair advantage over other users, which can be frustrating for regular gamers. Krafton has also announced that additional updates will be released next week to identify and restrict these programs.

Krafton explained in a blog post that PUBG: New State went under maintenance for a short while on November 23 to apply the latest update, which brings enhanced measures for detecting “unauthorised third party programs” in real-time. “We have found a steep increase in the usage of unauthorised 3rd party programs during the weekend of November 20-22,” the developer stated, adding that more updates would follow with improvements to anti-cheat systems. These third-party programs are designed to give players superior abilities in the game, at the expense of regular gamers.

Potential weaknesses in the game which could have provided hackers with the necessary loopholes to exploit the game have also been patched as part of the update, according to Krafton. This should help reduce the avenues to take undue advantage in the game, causing less frustration for gamers in the process. Many of the comments on recent posts by the PUBG: New State Facebook page include complaints of hackers affecting the game, which has amassed over 1 crore downloads on the Google Play store. Krafton says it has increased the severity of restrictions on players who use these cheats.

Previous reports have revealed that some of the anti-cheat methods used by Krafton included blocking gamers who have Developer Options enabled, or those who access the game via an emulator. Meanwhile, the November 23 update will be mandatory for Android users. Those who do not have automatic updates enabled on Google Play will be redirected to the game’s listing if it is out of date. On the App Store, the game has been updated to version 0.9.19 with “Service Stabilisation” listed in the changelog.

Denial of responsibility! TechCodex is an automatic aggregator of the all world’s media. In each content, the hyperlink to the primary source is specified. All trademarks belong to their rightful owners, all materials to their authors. If you are the owner of the content and do not want us to publish your materials, please contact us by email – [email protected]. The content will be deleted within 24 hours.
kraftonPUBGpubg new state anti cheatingPUBG New State updatepubg new state update hackers anti cheating measures hacks third party mods android ios iphone pubg new state
0
Share

How water fleas defend themselves against carnivorous plants