Prey Director Reveals How His Predator Differs From Previous Movies 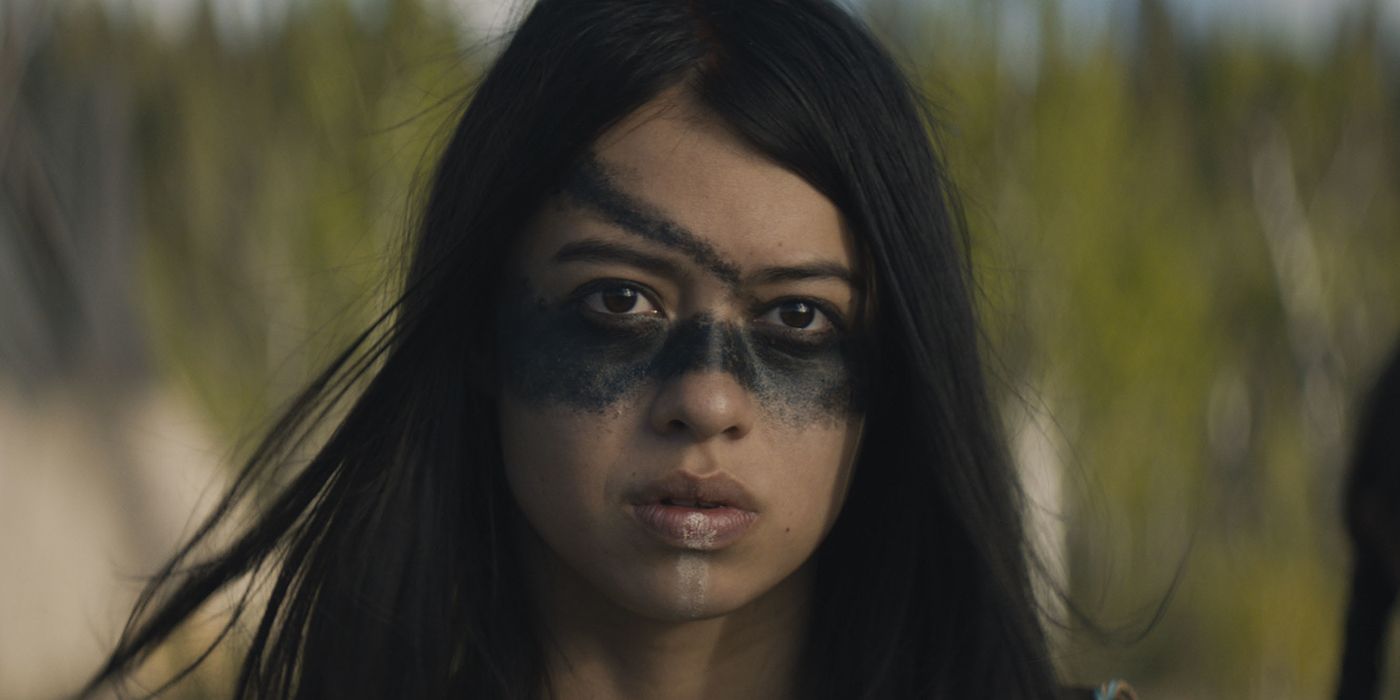 Director Dan Trachtenberg (10 Cloverfield Lane) wanted to do something unique with the Predator franchise, which led him to create a new look for the iconic alien in Prey. Speaking with Digital Spy about the differences between Prey and all previous Predator movies, Trachtenberg pointed out how his version of the monster feels more natural and savage than any other incarnation of the interplanetary hunter.

Every movie in the Predator franchise features one or more aliens from a humanoid race of hunters who cross the galaxy looking for challenging prey to take down. Hunting is almost like a rite of passage for Predators, which helped create a mythology that spawned movies, games, comic books, and novels since the release original 1987’s Predator. However, even though the franchise has a legion of fans, Trachtenberg thinks every previous installment failed to give the alien hunters a truly ferocious look. As the filmmaker puts it:

RELATED: ‘Prey’s Director & Producer on How the Predator is Different Than What Audiences Have Seen Before

Be it due to technical limitations or aesthetic choices, Trachtenberg thinks previous Predator movies leaned too heavily on the humanoid side of the creature, failing to explore the beastly aspect of the alien. That will change with Prey. In Trachtenberg’s words:

“For this one, I really wanted to make this version of the Predator so much more feral and ferocious and animalistic, from its movements to its silhouette and its design. “That was something that we looked at the other iterations and tried to zig where they zagged a little bit. The thing that I really wanted to do was, on the one hand, embrace the suit because I love the design of the creature and that it is a practical suit, but also, really try to make sure we weren’t limited by the limitations of a physically-built suit with a man inside operating it.”

Star Amber Midthunder also described how the mix of man and animatronics used by Trachtenberg to turn Dane DiLiegro into the Predator is scary. In her words:

“The way he sits, it’s the suit and he has it open and he takes the head off, so it really does look like a guy in a suit, it’s very silly to look at. Then all of a sudden, we’re ready to go and he suits up and it takes so many to put the head on, and there’s an animatronic head that three or four people run, the mouth is moving and that’s the moment when it really gets real.”

The approach seems to have pleased the public since the movie had a standing ovation at its world premiere, held by Collider during this year’s San Diego Comic-Con. Early reactions also praised Prey as a worthy sequel to the original, which comes back to the beloved formula of humans using their wits to beat the technologically advanced alien.

Prey will premiere on August 5, as a Hulu Original in the U.S., Star+ in Latin America, and Disney+ under the Star banner in all other territories. Check out the trailer and the synopsis below:

Set in the Comanche Nation 300 years ago, “Prey” is the story of a young woman, Naru, a fierce and highly skilled warrior. She has been raised in the shadow of some of the most legendary hunters who roam the Great Plains, so when danger threatens her camp, she sets out to protect her people. The prey she stalks, and ultimately confronts, turns out to be a highly evolved alien predator with a technically advanced arsenal, resulting in a vicious and terrifying showdown between the two adversaries.

Life Imitates Art as a Horror Gem About Horror…