‘Prey’ Director Pitched It as an R-Rated Disney Princess Movie 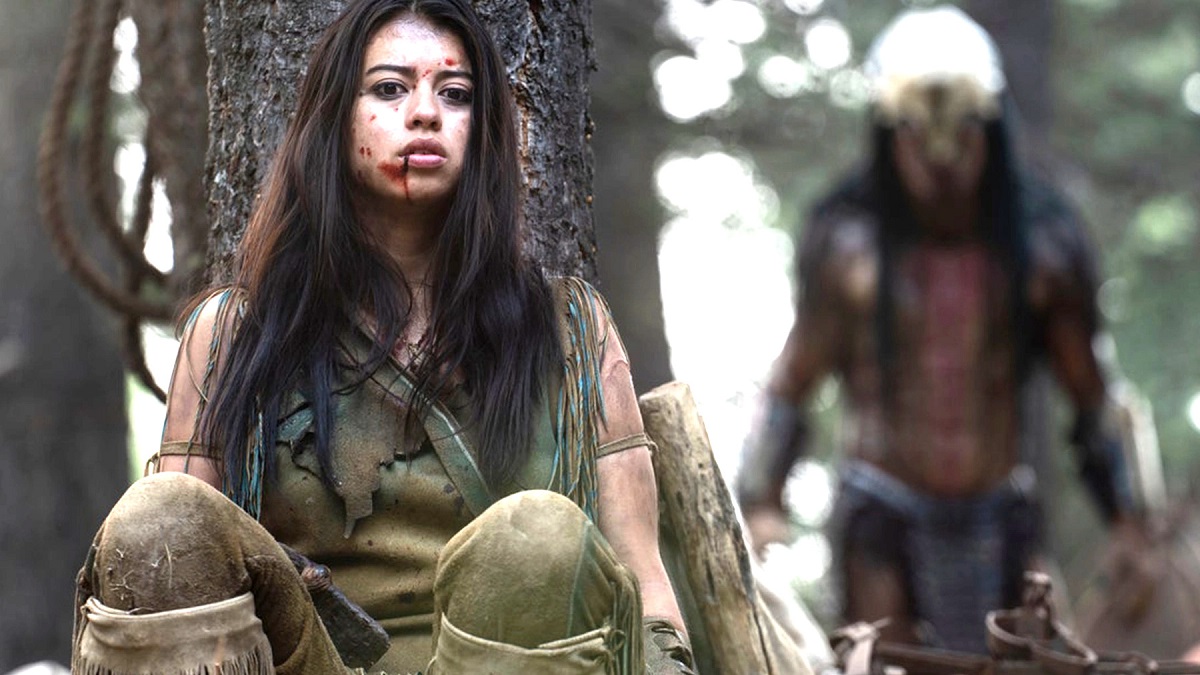 At long last, sci-fi and horror fans are able to get their Comanche kicks now that Prey is streaming on Hulu. Director Dan Trachtenberg is already riding a wave of critical buzz having helmed the most acclaimed installment in the franchise so far by some distance, so sequels could even be in the offing should the viewership figures live up to the hype.

The filmmaker tried his hardest to keep the project under wraps before it was outed as a Predator movie against his will, but he revealed in an interview with The Wrap that he initially pitched Prey as something else altogether; namely, an R-rated Disney princess adventure.

“When I emailed it to an exec that I knew at Fox at the time, I just felt this was too good of an idea, and I didn’t want to wait for them to make that movie and see what was going on with that until eventually I get to pitch another Predator movie, which is why in the initial pitch I said: “Let’s call it Prey.” It immediately signifies [that] whatever you guys are doing with this new version of Predator that you’re probably going to make more of, this gets to function like Rogue One or Solo and be this separate story.

That was the initial pitch. Ironically, this is well before the merger happened and I said, “This is an R-rated Disney Princess tale,” but merely in terms of, like, it has a very mythological, elemental, pure storytelling button that it presses. I’ve been involved with a lot of science fiction movies in development and even in final rendering that are very complicated. This movie really functions the way a lot of animated movies do in that they wear the thematic concerns on the sleeve of every scene and are interested in telling a very pure story.”

Somewhat fittingly, Hulu debuted Joey King’s The Princess not too long ago, and the pair are set to make excellent companion pieces given their shared status as R-rated, action-packed outings with ass-kicking female protagonists, both of which came with the unlikely backing of the Disney machine.