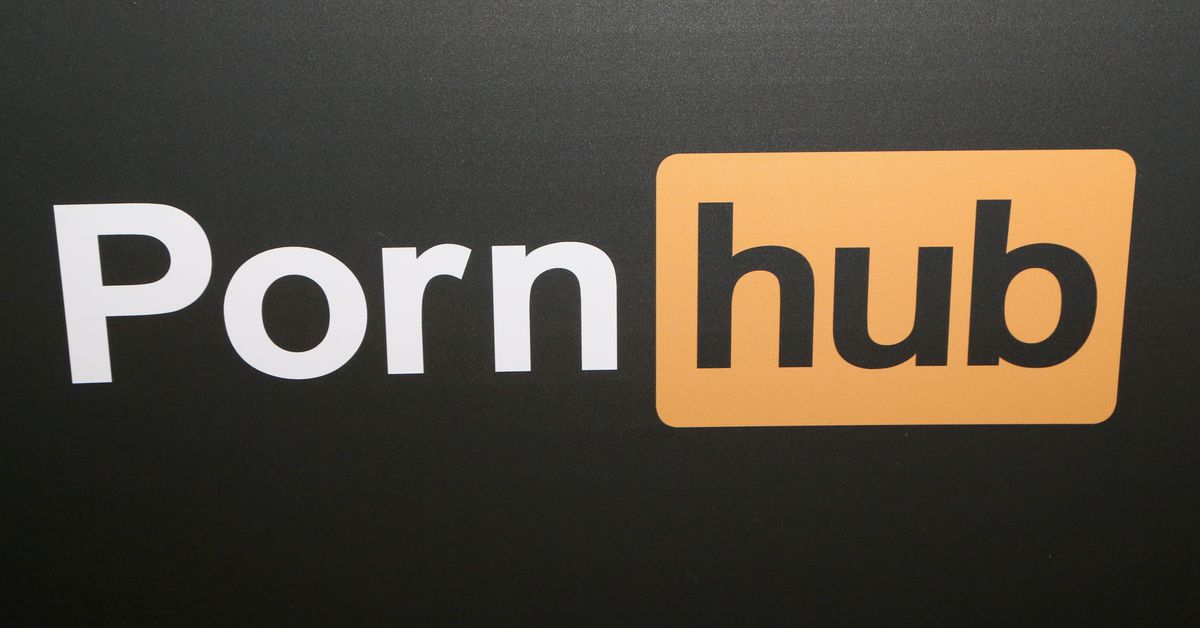 Despite the timeliness of The New Yorker’s report, a spokesperson for the company told Variety that MindGeek had been planning a leadership change since earlier this year. The representative also said Antoon and Tassillo will remain shareholders in the company and that MindGeek is currently searching for their replacements. MindGeek didn’t immediately respond to The Verge’s request for comment.