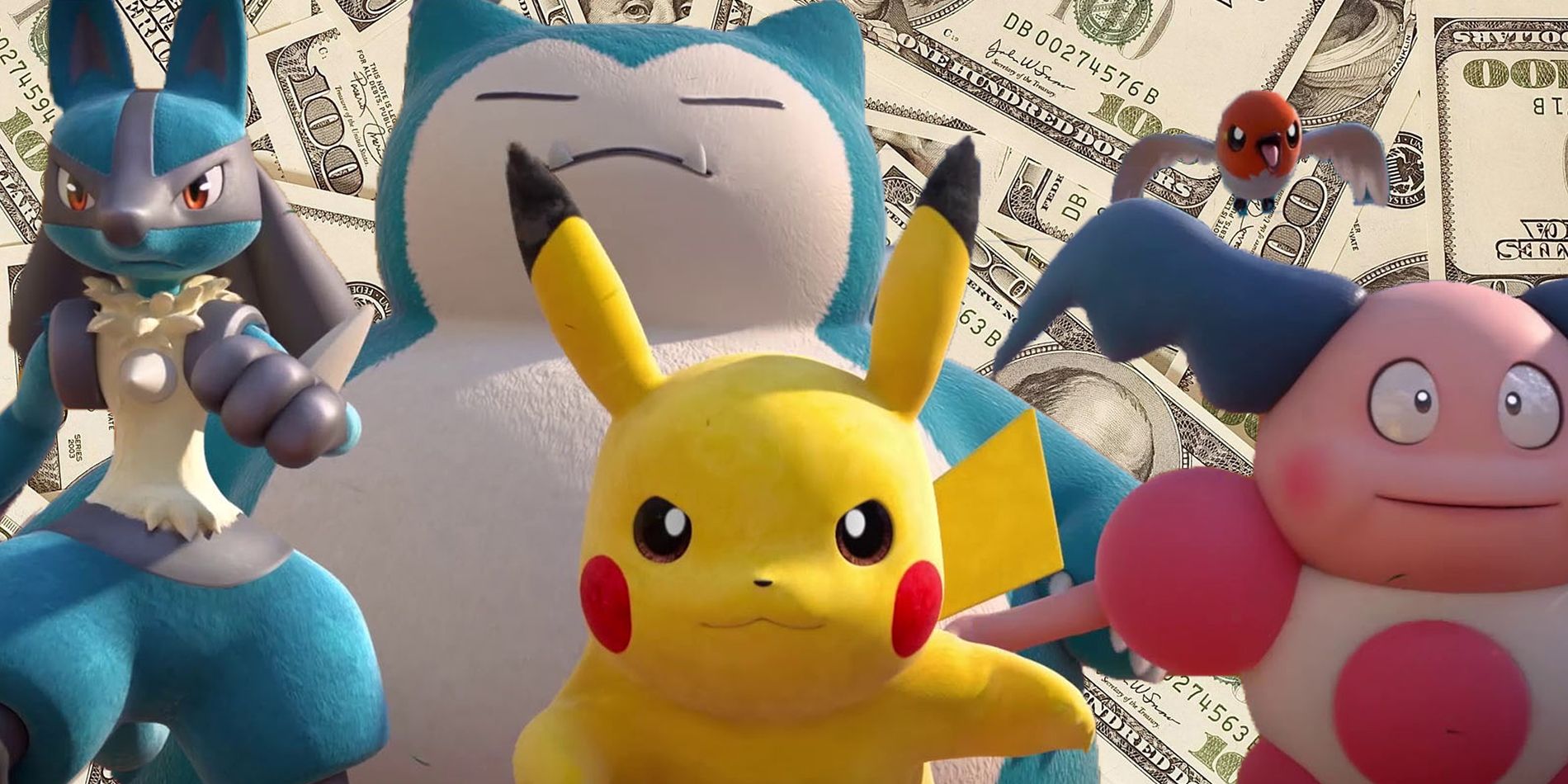 A reddit user pointed out some potentially predatory monetization practices on display in the recently released free-to-play Pokémon Unite.

It has only been one day since the launch of Pokémon Unite and already some concerns have been raised over how the game functions, particularly when it comes to pay-to-win scenarios. The free-to-play, online battle arena game was announced a little over a year ago and arrives in the middle of the franchise’s 25th-anniversary celebration.

“Pokémon 25” is a year-long celebration over the entirety of 2021 meant to celebrate a quarter-century of everything Pocket Monsters. The gaming branch of the Pokémon media juggernaut has been extra active this year as a result and has put out a wide variety of content for both existing and new titles. Pokémon Unite is currently the newest installment to the long-running franchise, but there seems to already be some warning signs that it might not be the smash success Nintendo is for and it could be because of money.

Reddit user Not_Nathan_Drake made an extensive post on the site detailing what they consider to be the “predatory monetization” practices present in Pokémon Unite. According to the Reddit user, the free-to-play title uses five monetization strategies when most other free-to-play games only use about two. One of the more egregious practices according to Not_Nathan_Drake is how the title plays during the welcome campaign compared to the rest of the game. The Redditor admitted to having fun during Pokémon Unite‘s opening, but progress became significantly slower even though they were playing the same way they had been during the welcome campaign. Supposedly the only way to speed up that progress, and subsequently make players more powerful, is to purchase certain in-game items using real-world currency. Not_Nathan_Drake ended up highly recommending players stay away from the new title until some of these design choices change.

Contrary to their designation, free-to-play mobile games are some of the biggest moneymakers in the video game industry. Often times this is done through avenues such as cosmetics or character purchases, which are just some of the options available in Pokémon Unite according to Not_Nathan_Drake. Sometimes, however, free-to-play games have in-game items for purchase that can drastically affect a player’s performance and these scenarios are considered pay-to-win.

There seems to be a growing issue where some of these purchasable assets drastically affect the outcome of games. Many players feel that should not be an option when it comes to titles that rely on competition between players. Pokémon Unite has only just begun its time in the hands of players, but if the problems highlighted by Not_Nathan_Drake are significant enough to dissuade a large portion of the potential player base, it will be a short lifespan.

Next: Pokémon Unite Roster: Every Playable Pokémon In The Game

Blaise Deveney is a freelance gaming news writer for Screen Rant and a multimedia specialist with both amateur and professional experience in writing, editing, videography, animation, and more. Blaise is from the Philadelphia area, where he lives with his wife, and is an avid fan of gaming, movie and television scores, and football. He has a passion for storytelling and is thrilled to be writing about the latest in the world of gaming.

Is Jack Reacher On Netflix, Hulu Or Prime? Where To Watch Online

The Simpsons Season 33 Getting Musical Episode

The Steam Deck has an ‘optional built-in FPS…