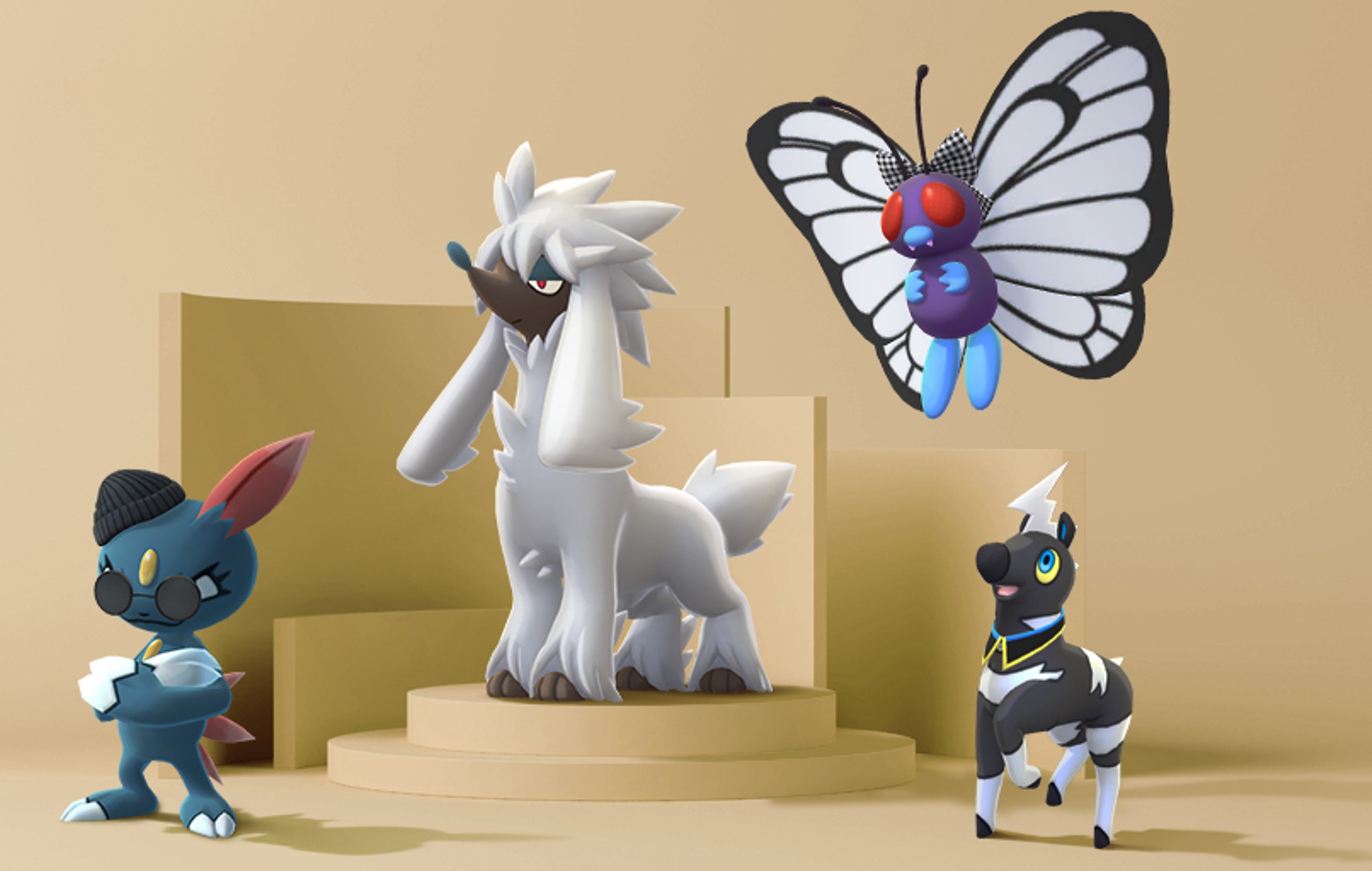 Augmented reality game Pokémon GO will finally be introducing form changes for its collectible critters, with the long-awaited feature arriving as part of developer Niantic’s Fashion Week event in the game.

In the world of Pokémon, many of the creatures can change form – or often “Forme”, in the game’s lingo – under a variety of circumstances. Sometimes it’s purely cosmetic, other times different forms will have distinct powers, but either way, it’s been a feature of the main games that has long been missing from the mobile counterpart.

Instead of transforming a Pokémon they had caught, players would have to catch monsters such as Castform, the weather Pokémon, in each of its distinct forms.

That changes on September 21, when the Pokémon Furfrou debuts in Pokémon GO. In the core Pokémon games, the poodle-like Furfrou can be taken to a salon and be styled into multiple forms. As detailed in a Niantic blog post, when Furfrou arrives in Pokémon GO, it will share this quirk, allowing players to transform it into one of 10 possible forms.

There are some restrictions though – globally, Furfrou will be caught in the wild in its Natural Form, and players anywhere will be able to change it into its Matron Trim or Dandy Trim forms. However, other forms will depend on the player’s location – for instance, Debutante Trim will only be available in the Americas, while Diamond Trim will only be accessible in Europe, the Middle East, and Africa. France gets a bonus though, with the La Reine Trim also available – a nod to the fact that the Kalos region of Pokémon X and Y where Furfrou first appeared was based on France.

Form changes won’t be free though – it looks like it will cost 10,000 stardust and 25 Furfrou candy, each being consumable resources earned through playing Pokémon Go.

Fashion Week will also see select Pokémon including Butterfree, Sneasel, and Blitzle appearing “wearing fashionable costumes for the first time”, while Smoochum, Kirlia, Shinx, and Croagunk – who could be caught in costumes during last year’s Fashion Week event – will be donning their wardrobes again. Costumed Pokémon can appear in the wild, be encountered in raids, or hatch from eggs.

There will also be a chance to complete Special Research leading to an encounter with the mythical Pokémon Meloetta for players yet to catch it, or a bundle of Meloetta candy for those who have, while new Avatar items will be available for player’s in-game Pokémon trainer.

Pokémon GO’s Fashion Week event runs from 10 AM September 21 to 8 PM September 28 (all times local to players) and will be accessible on Android and iOS versions of the game.

In other news, Sony has decided to take the servers for four older LittleBigPlanet games offline, in a move it says will “protect the community”.

Hunt: Showdown, Judgment, and Blood Bowl 2 are free to play this weekend with Gold…