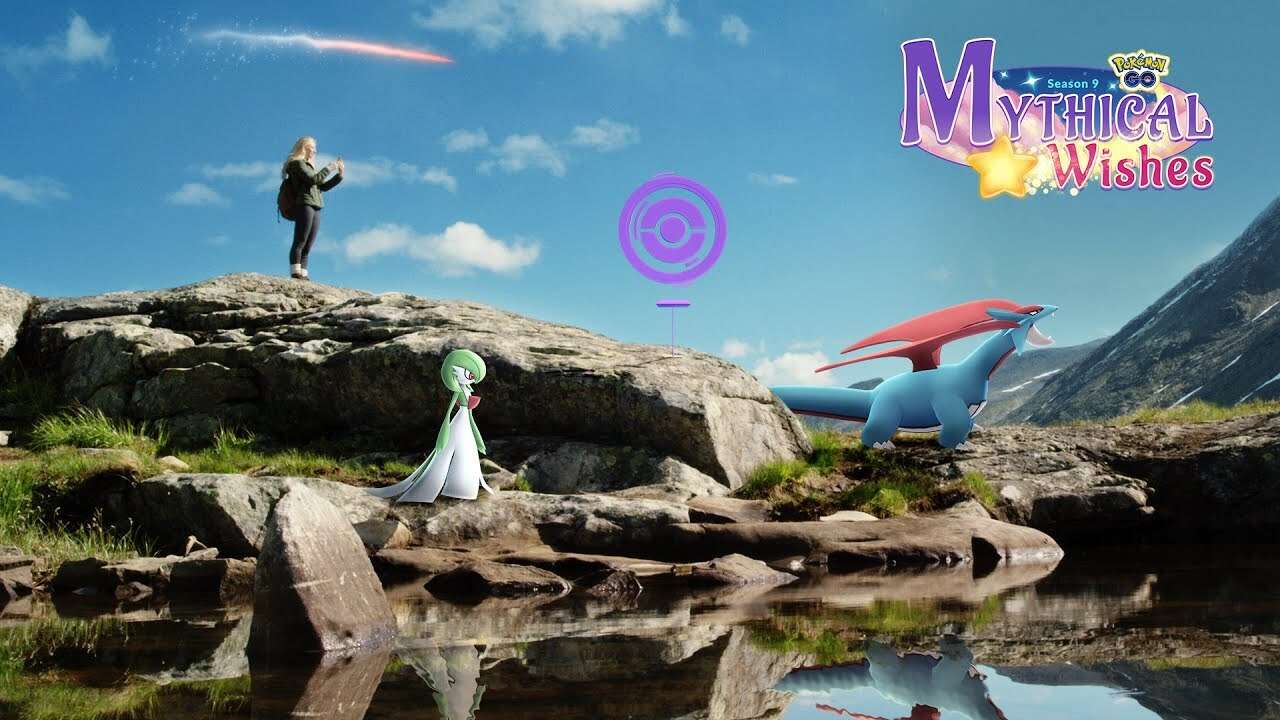 Niantic has revealed details for what’s coming in the Pokemon Go December update, and the final month of 2022 will be a busy one for mobile trainers.

The Season of Mythical Wishes–the ninth quarterly season since the game adopted the format–will begin December 1, which will introduce new bonuses, including extra candies whenever two players trade with one another. The number of gifts that can be used will also increase during the season, with players allowed to open 40 gifts a day (up from 20) and send 125 gifts to other players per day (up from 100).

Five-star raids in December will feature legendary Pokemon from the Unova region, with three of the four Swords of Justice–Virizion, Terrakion, and Cobalion–each appearing for a week, followed by Kyurem at the end of the month. The four Sword of Justice, Keldeo, will make its Pokemon Go debut during a special event December 10-11.

The full slate of Pokemon and events included in the Pokemon Go December update are as follows:

Pokemon Go is available for free on iOS and Android devices.

Hindsight Is Coming To Xbox & PlayStation Next Week