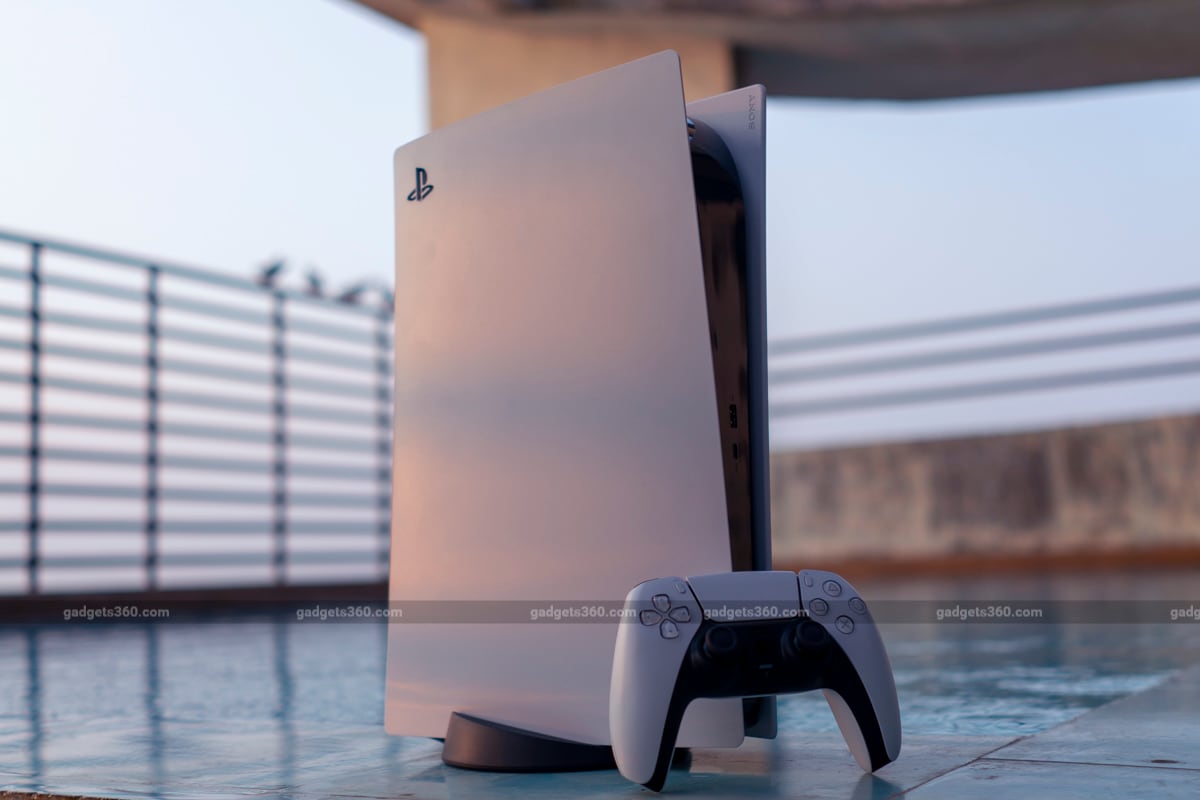 Sony, perched atop the gaming sector, is facing a fresh challenge from cash-rich rivals betting on a next-generation online video game boom as the Japanese conglomerate eyes expansion on multiple fronts, including electric cars.

Microsoft, a laggard in the generational console battle with Sony, took a major step to position itself for the “metaverse” – a proposed immersive experience where people game, shop and socialise online – with a $69 billion (roughly Rs. 5,13,560 crore) deal for Call of Duty developer Activision Blizzard.

Sony’s shares slumped 13 percent on Wednesday amid concern Activision titles would be pulled from PlayStation systems.

The full frontal approach contrasts with Sony, which has made incremental deals and gained praise for building a network of in-house gaming studios that have produced hits such as Spider-Man and God of War. Analysts say it – and other giants – may now feel pressure to make more deals in response.

Microsoft’s deal for Activision is made possible by its vast array of other businesses, including software and cloud services, with its market capitalization more than 14 times that of the Japanese conglomerate.

Many observers see Activision as a tarnished business after allegations of sexual harassment and misconduct by managers and with its major franchises losing momentum, analysts say.

The developer is “basically a semi distressed asset,” said Mio Kato, an analyst at LightStream Research writing on the Smartkarma platform. “This backward-looking nature to Microsoft’s strategy is what makes us sceptical about their ability to compete with PlayStation.”

The deal will likely aid Microsoft’s aggressive expansion of its Game Pass subscription service, which raises concerns Sony will be forced to follow suit. Offering games for a flat fee can eat into sales and erode margins.

“Most analysts have been napping during these developments, cheering Sony’s stronger movies and music business to justify a higher rating,” Amir Anvarzadeh, a market strategist at Asymmetric Advisors, wrote in a note.

Tech giants including Apple and Amazon have also advanced into gaming in recent years, but struggled to deliver hits.

Sony, by contrast, has a pipeline of hotly awaited titles including Gran Turismo 7 and Horizon Forbidden West. Microsoft has leaned heavily on the “Halo” series, whose latest instalment was delayed before release in December.

Advances to cloud technology are loosening ties to consoles amid expectation consumers will spend more time playing and shopping in virtual reality and attracting investment from firms like Facebook parent Meta.

The change has been compared to the epochal shift to electric and autonomous vehicles.

Sony, which plans to launch a next generation virtual reality headset, is also considering entering the electric car business to take advantage of its edge in areas including entertainment and chips.

On Wednesday shares in gaming firms including Square Enix and Capcom popped on speculation the Activision deal could lead to more consolidation.

Sony, a Japanese industry champion at a time when many local firms are losing ground to overseas rivals across a swathe of sectors, is seen as one potential buyer.

“Sony may come under pressure to do more M&A,” Jefferies analyst Atul Goyal wrote in a note, adding that “if there are no regulatory bottlenecks, then Microsoft may go after another target in the not too distant future.”

PS5 vs Xbox Series X: Which is the best “next-gen” console in India? We discussed this on Orbital, the Gadgets 360 podcast. Orbital is available on Apple Podcasts, Google Podcasts, Spotify, and wherever you get your podcasts.

Denial of responsibility! TechCodex is an automatic aggregator of the all world’s media. In each content, the hyperlink to the primary source is specified. All trademarks belong to their rightful owners, all materials to their authors. If you are the owner of the content and do not want us to publish your materials, please contact us by email – [email protected]. The content will be deleted within 24 hours.
ActivisionMicrosoftPlayStationPlayStation 5sony playstation ps microsoft activision blizzard king acquire buy future of gaming sony
0
Share