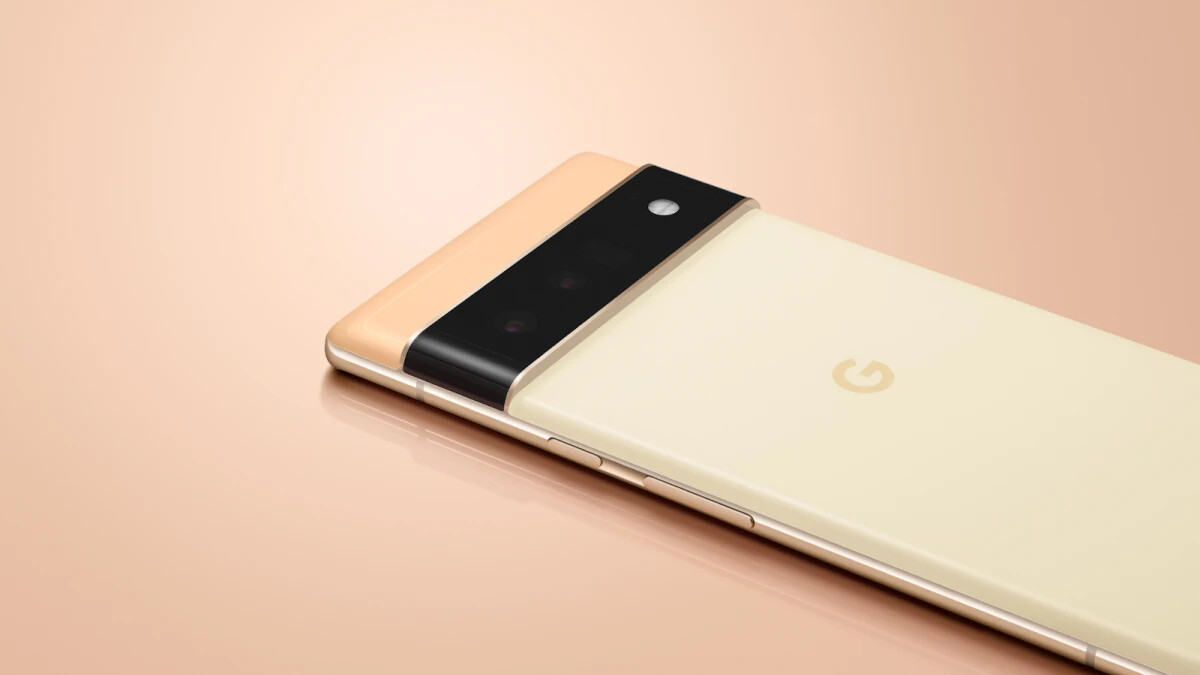 Pixel 6 tidbits that are not already known will be revealed on October 19. Google has said that the phones will be equipped with bigger camera sensors and they will run on the purpose-built Tensor chip. Leaks have revealed the camera specs, battery capacities, and display refresh rates.

The price leaks that have appeared so far claim that the Pixel 6 will start at $749 and the Pro at $1,049. And today, Amazon has apparently confirmed the series’ official UK prices.

The listings also corroborate rumors that say that the phone sports a 6.71 inches 120Hz AMOLED panel, the Tensor is based on a 5nm process, and the device has 12GB of RAM. The main camera is 50MP, the telephoto 48MP with 4x optical zoom, and the ultrawide 12MP.

The phone is capable of 4K video recording at 30 and 60fps and the selfie snapper is 12MP. The devices come with an under display fingerprint reader and internal storage is not expandable.
The standard model is expected to have two camera sensors (main and ultrawide) and a 6.4 inches 90Hz screen. It is believed that the Pixel 6 is equipped with a 4,614mAh battery and the Pro has a 5,003mAh cell.

Pixel 6 Pro will not be as heavy as competing devices

That would be some engineering feat, considering the phone supposedly has a large screen and a hefty battery, but then again, Xiaomi has done it with the Civi so it shouldn’t be that hard. An earlier report had said the phone would be Google’s heaviest to date, weighing in at 210 grams.

It was earlier rumored that sales would begin on October 28 but Amazon UK suggests that the devices will hit the shelves on November 1.

Gotham Knights Gets a New Story Trailer, But No New Release Date

PS5 and Xbox Series X restock for Cyber Monday at…

Watch Hugh Jackman Dance Like An Absolute Pro In…