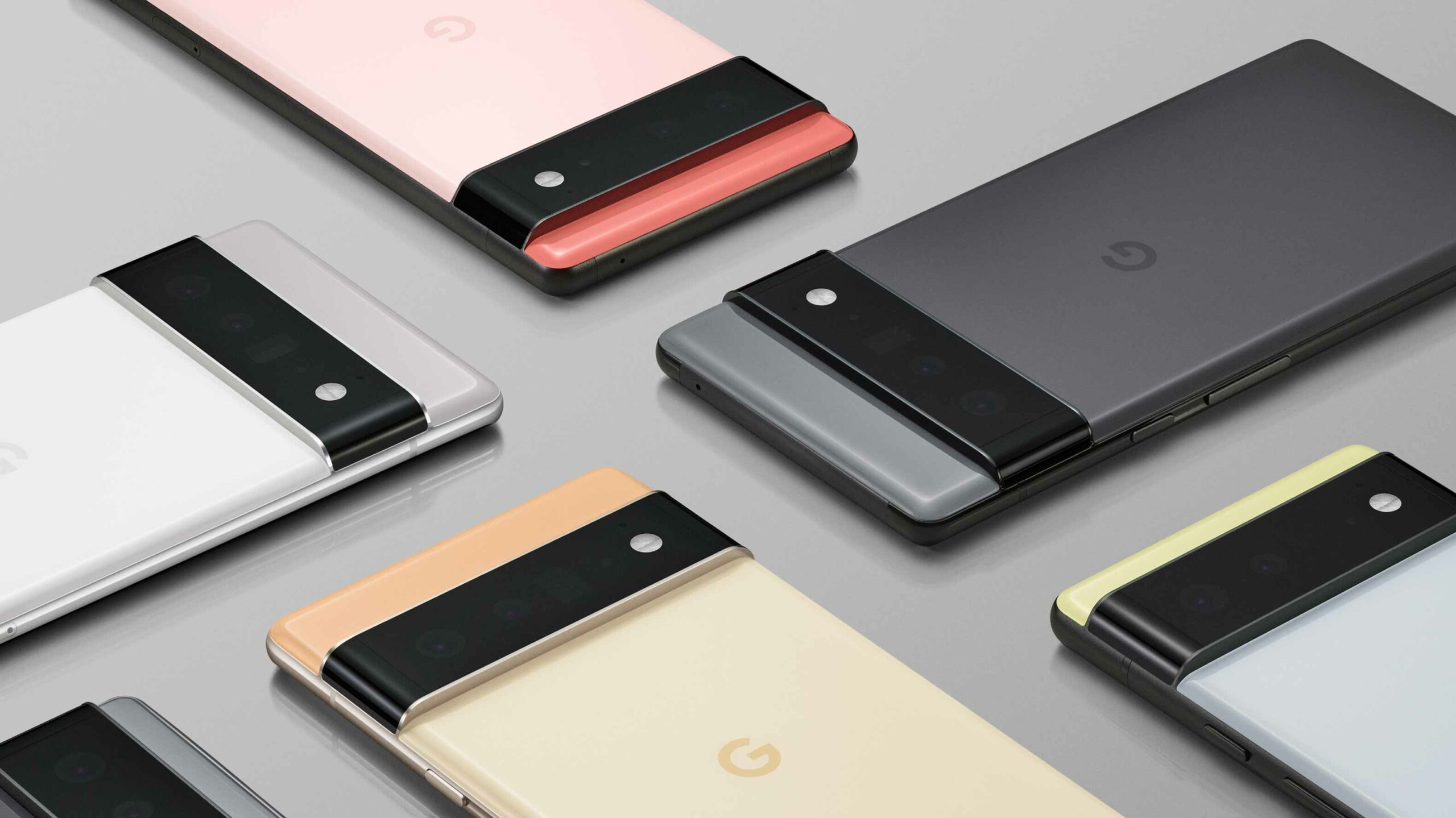 Google’s been on a whacky marketing kick for the upcoming Pixel 6 and Pixel 6 Pro. The company has updated its U.S. Store site with a render of the phone, released a teaser trailer and launched a line of potato chips in Japan.

The company’s latest stunt? Putting the phones in its New York City retail store. That may sound normal at first, but the phones are inside giant glass cases.

According to details shared by Reddit users and reported by Android Police, the glass boxes are placed in front of the store’s windows, so even passersby on the street can marvel at the new Pixel phones. The Pixel 6 Pro is on display in its gold colour, while the regular Pixel 6 sports its peach/orange colour.

Under each phone is a QR code that people can scan to see the Google Store page for the phones.

While the display is, in my opinion, kinda neat in the way it makes the phones look like they’re floating in midair, I also agree with the general sentiment that all this is rather weird. Most tech companies keep their products tightly under wraps in the lead-up to the reveal event — not so with Google this time around. The search giant has steadily dropped Pixel 6 teasers over the last few months. 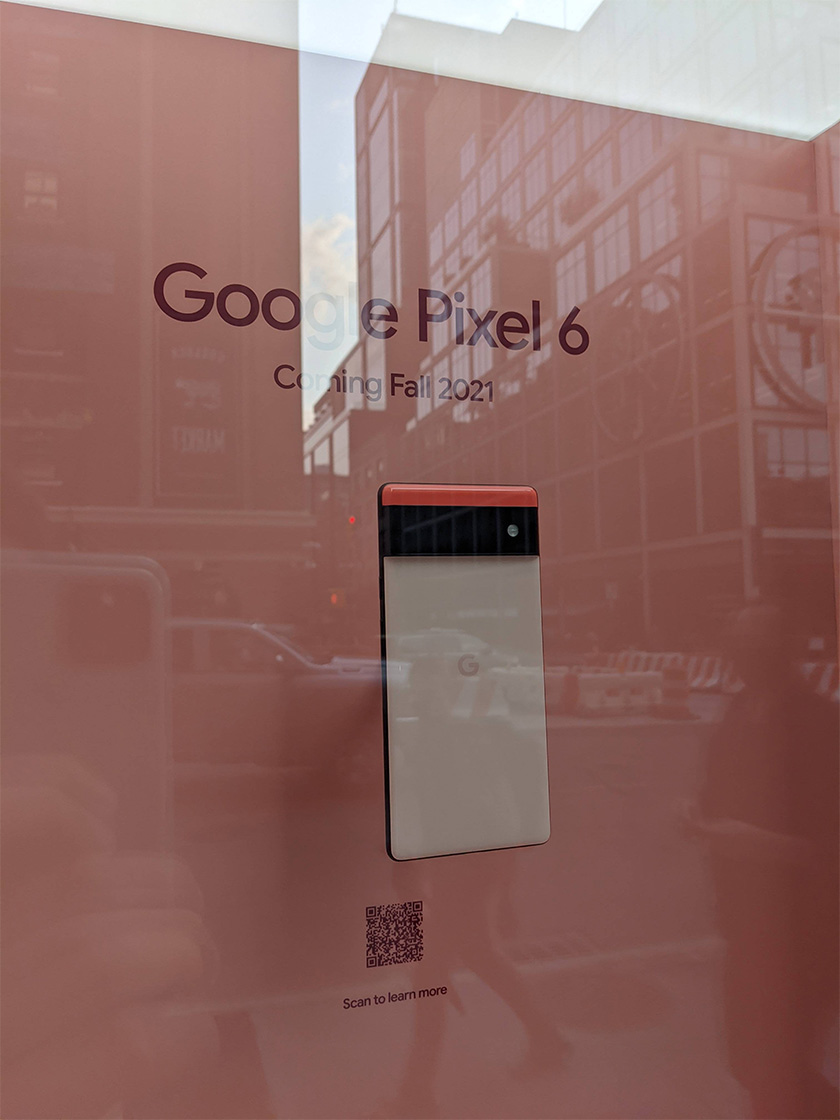 Granted, there’s still a lot we don’t know about the phones, but also, there’s a lot Google has outright told us. Plus, it’s just strange to see a company working hard to hype a product that isn’t available yet. Google hasn’t even shared a release date, beyond that the Pixel 6 series will arrive in Fall 2021 (rumours point to an October release).

Ultimately, I suspect that at least some of Google’s early marketing is an effort to battle leaks. The search giant has struggled with leaks in the past. Most notably, the Pixel 3 series leaked extensively before the launch. After that, Google started doing weird pre-announcements with the Pixel line to get ahead of leaks. I suspect the Pixel 6 reveals are at least partially trying to achieve the same goal — I mean, it’s hard to leak a product that’s already been revealed.

WoW Raid Boosts Are a Common, If Controversial…