Pierce Brosnan Was Cast As Dr. Fate in ‘Black Adam’ Because of ‘Legend’ Status 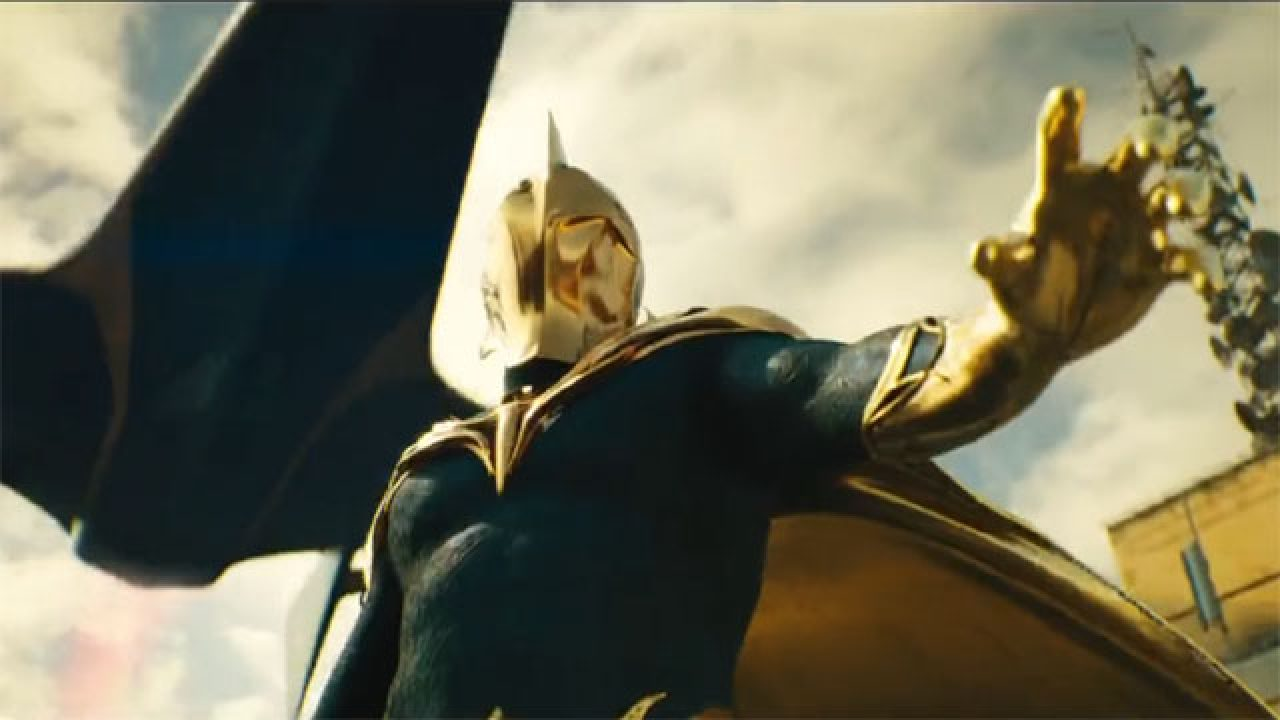 Pierce Brosnan is set to star as Doctor Fate in the upcoming Black Adam, and according to director Jaume Collet-Serra, that is because of his legendary status as an actor.

Few details have been provided about Dr. Fate’s origin in the film adaptation, but in the DC comic books, the character Kent Nelson was the son of an archeologist who was bestowed with the powers of a sorcerer thanks to a magical helmet. He’s also one of the founding members of Justice Society of America. It requires a “special actor” to convincingly play the role of “basically, a legend,” Collet-Serra explained in an interview with Vanity Fair.

“Dr. Fate is a very powerful being, so you need someone like Pierce who can play powerful without it being overly done. He can do it in a very subtle way. I mean, he’s one of the coolest people in the world—he was James Bond! But as a person, he’s magnetic, so warm with such gravitas.”

In Black Adam, Dr. Fate is also teased to have the ability to see into the future. With the film centering on Dwayne “The Rock” Johnson’s titular antihero, Black Adam, it would seem Dr. Fate might also be set up as his rival. We know this from a warning Dr. Fate tells Black Adam in the trailer: “My vision has shown me the future. You have two choices. You can be the destroyer of this world or you can be its savior. That’s up to you.”

Even though Brosnan has long retired his most well-known role of James Bond ⏤ with his last film in that role being 2002’s Die Another Day ⏤ he’s never strayed far from the spotlight. He starred in the Mamma Mia! duology of musicals and also appeared in last year’s Prime Video interpretation of Cinderella, further stretching his versatile acting muscles.

Collet-Serra has a diverse filmography to his name as well, with thrillers like Orphan and The Shallows under his belt in addition to action-adventure films like the 2011 Liam Neeson vehicle Unknown and last year’s supernatural romp also starring Johnson, Jungle Cruise.

Check out Black Adam when it thunderbolts into theaters on Oct. 21.

NBA 2K23’s Jordan Challenge revival is all about authenticity