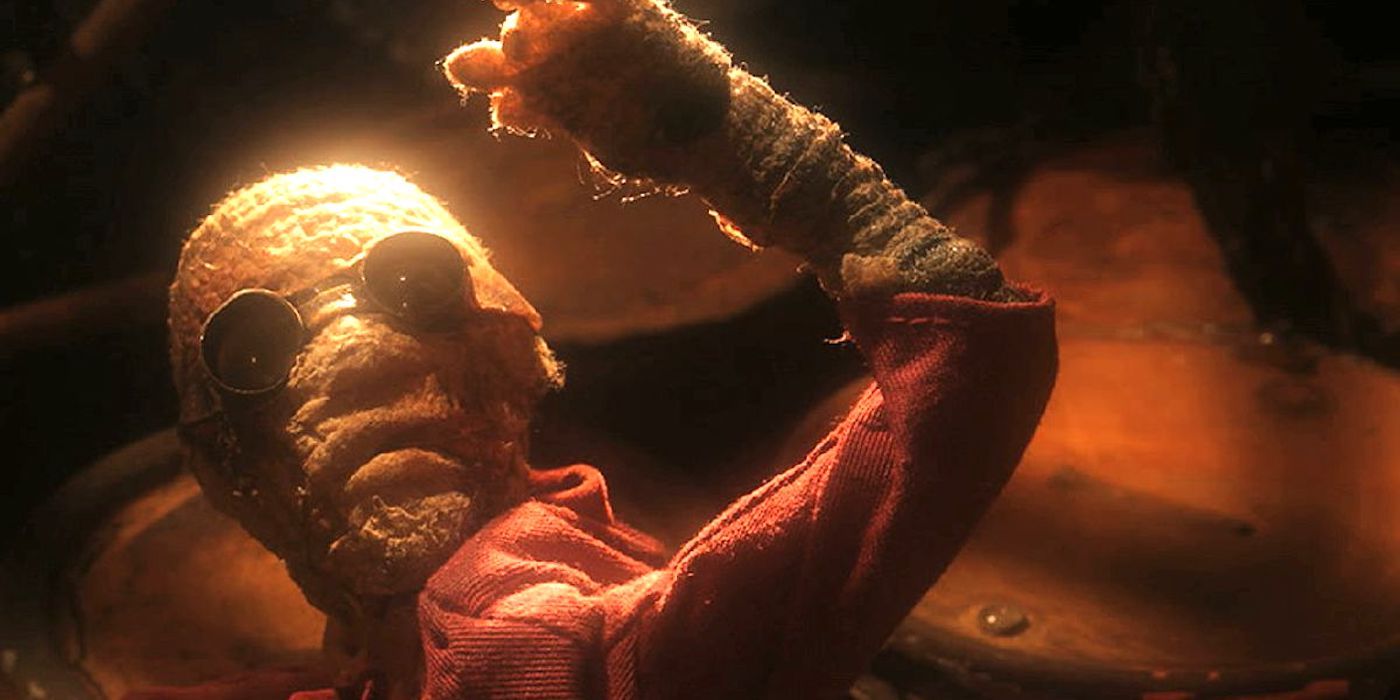 Phil Tippett’s epic stop-motion masterpiece Mad God, which premiered on June 16, quickly rose to become Shudder’s most-watched movie premiere of 2022. The director spent the last 30 years making the movie that follows a figure known as The Assassin, who descends from the heavens into a nightmarish pit full of monsters.

The film’s huge premiere on Shudder comes a week after its highly successful theatrical release from IFC Midnight in New York and Los Angeles, coinciding with its expansion to an additional 24 screens across North America. In an official statement, Tippett said,

“It’s amazing to see the range of reactions from viewers to this movie that has lived in my head for 3 decades. From “what the hell was that?” to “that was the best movie I’ve seen in my entire life. Shudder is a perfect partner for me and Mad God.”

Tippett, the two-time Academy Award-winning artist and animator, was inspired to create Mad God during a lull in his schedule following Robocop 2. After sketching and designing a few creatures and sets, Tippet and his stage and stop-motion team at Tippett Studio shot the first few scenes of the film, then suspended work on the project to focus on creating the groundbreaking effects for Jurassic Park.

Two decades later, several of Tippett’s key artists and supervisors stumbled across original puppets and sets from those early shots. Revisiting the original footage and models, this new generation of artists, trained primarily on computers, longed to learn from Tippett and assist as he revived his long-since abandoned film. Together with a volunteer crew, Tippett taught a new generation of artists and craftspeople as they brought his labor of love to life. In 2020, during the global pandemic, Tippett completed the final scenes. Praising the filmmaker, Shudder General Manager Craig Engler said,

Phil Tippett is a towering figure in the animation and visual FX industry, and Mad God is the ultimate, purest expression of his visionary genius. Shudder is honored to be the exclusive home for his cinematic masterpiece, and we’re delighted to see Mad God enthusiastically embraced by our members.

Mad God world premiered to rave reviews at the prestigious Locarno Film Festival and was showcased at Edinburgh International Film Festival, Fantasia Film Festival as well as Sitges Film Festival, among others. The movie has been a hit with critics too and is already Certified Fresh at 91% on Rotten Tomatoes.

The next Battlefield will have a single player campaign