Phasmophobia devs tease “big things ahead” for the horror game 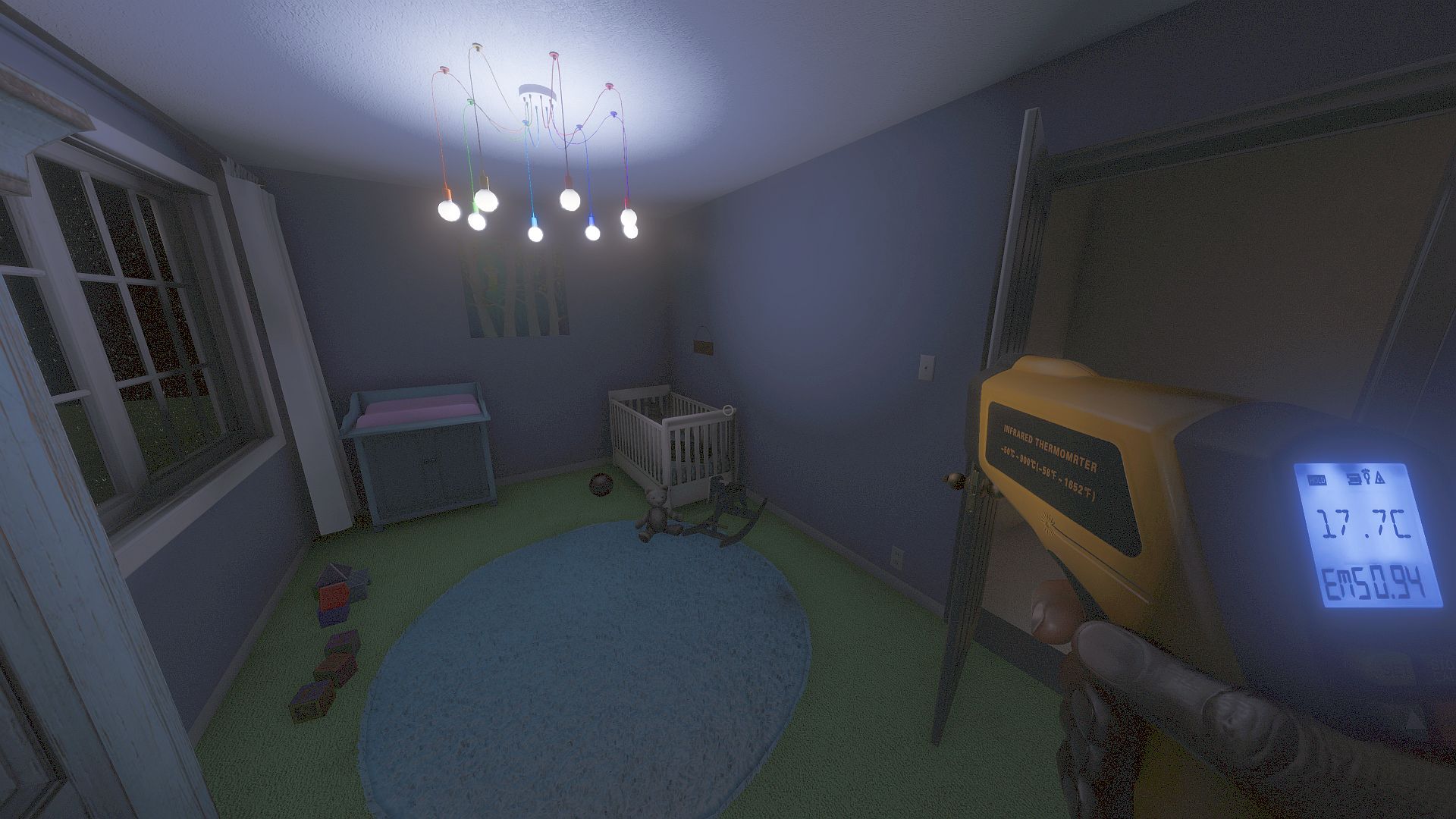 Looks like there’s something – or some things even – important on the horizon for Phasmophobia. Developer Kinetic Games has tweeted a tease on the horror game’s Twitter channel that suggests it’ll be worth keeping a weather eye on the studio’s channels, as it looks there’ll be some exciting news to come in the not-too-distant future.

“Big things ahead,” Kinetic has tweeted, along with a Phasmophobia hashtag. That’s it – just that one little hint – so we’re completely in the dark (heh) about what these big things might be right now. We can of course see on the game’s public Trello board that there’s some other exciting content to come, such as a bunch of reworks for things like progression, objectives, levelling, equipment, and difficulty – the latter of which we reported on following a dev Discord Q&A a few weeks back.

There are also things in the backlog, like a core systems overhaul, “horror 2.0” (new ghost events, death animations, and the like), and other bits. But, as we know from before, the team at Kinetic doesn’t always put everything on the Trello board, so there can be some big surprises in store for players.

The devs previously added a surprise new map, Willow Street House, which was teased on Twitter but not added to the board, so perhaps it’ll be a similar story this time. We’ve reached out to Kinetic for comment on what this tease might be and we’ll update this story with any new information.

For now, it’ll be worth keeping an eye on Phasmophobia’s Twitter channel and Discord server for news – hopefully we’ll find out what these “big things” are very soon. Check out our guides to the best ghost games and survival games if you’re keen for ideas on something else to dip into while you wait.

A potential gamechanger for future of sustainable materials

Square POS vs. Clover POS system: What’s the difference and which is best for my business?

Chapter 2 Arriving on PC and Mac This Week

microsoft: Explained: How Microsoft is going…

Here’s how the smaller iPhone 13 notch…

How to stream all 11 Sky Sports channels for less…

"New" Nintendo Switch Feature Was Inside…