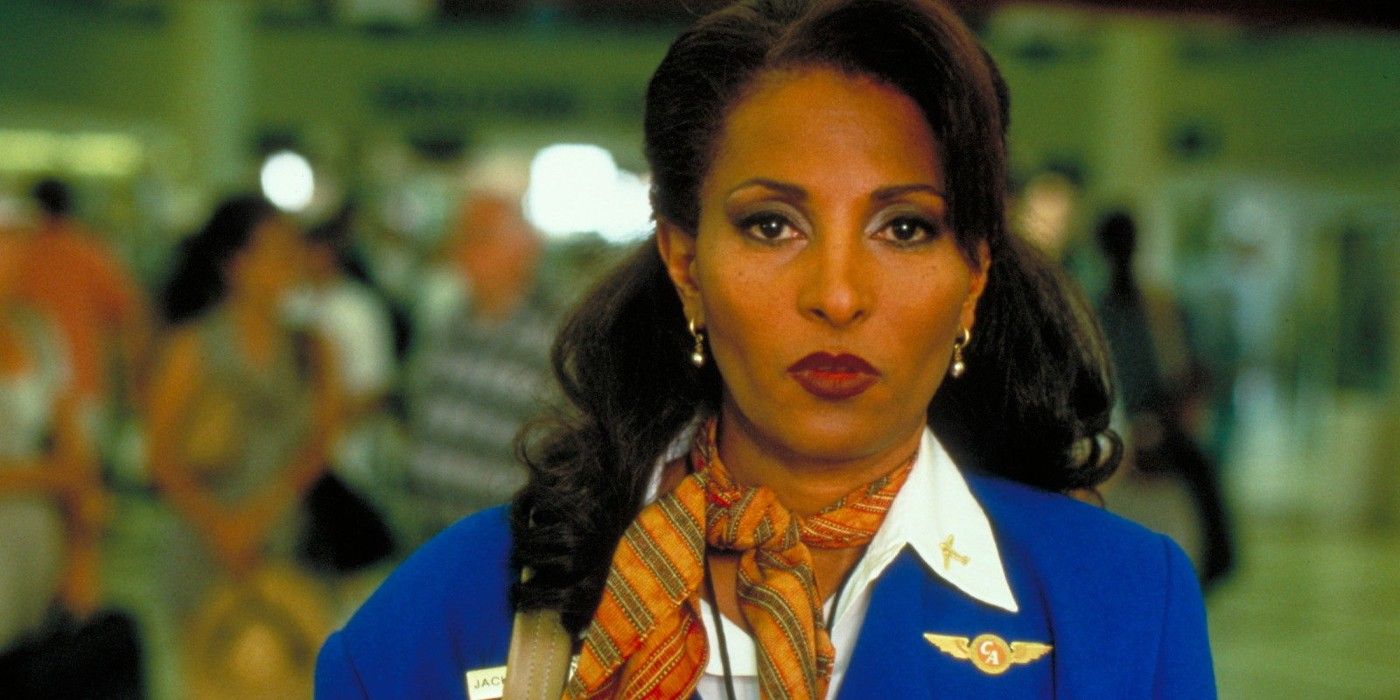 The straight-to-streaming prequel of the Stephen King classic just got a whole lot cooler.

The upcoming prequel to Stephen King‘s Pet Sematary just got a massive injection of cool now that Pam Grier has officially boarded the cast, as per Variety. It’s only been two years since we last saw the story brought to life in the moderately successful retread directed by Kevin Kölsch and Dennis Widmyer, which in itself was a remake of the 1989 original that went on to get a largely unconnected sequel three years later, so the past was really the only place left to go.

The still-untitled movie will be heading straight to Paramount+ as the upstart platform looks to establish itself as a serious force in the streaming wars right out of the gate, and given the industry’s continued obsession with all things King, it’s not the worst idea despite the Pet Sematary brand rising from the grave in double-quick time.

RELATED: Stephen King Reveals the One Horror Movie He Was Too Terrified to Finish Watching

Narratively, the prequel will be heading decades into the past, with Jackson White set as a young Jud Crandall, previously played by Fred Gwynne and John Lithgow, filling the ‘mysterious old man who knows much more than he’s letting on’ template. Mare of Easttown‘s Jack Mulhern and The Revenant‘s Forrest Goodluck are also on board alongside Natalie Alyn Lind and Isabella Star LaBlanc, but their roles haven’t been confirmed just yet, but that won’t be too far away with production set to kick off next month.

Grier needs no introduction, having first shot to fame as one of Blaxploitation’s most notable icons in the 1970s, before she gained an entirely new generation of fans two decades later after headlining Quentin Tarantino‘s Jackie Brown. Lindsey Beer, who wrote Netflix teen dramedy Sierra Burgess is a Loser and appears to be one of Hollywood’s most in-demand screenwriters looking at the sheer volume of projects she’s currently attached to, will make her directorial debut on the Pet Sematary prequel, which doesn’t have a release date announced.

KEEP READING: ‘Evil’ Has Been Renewed for Season 3 at Paramount+

The Amazon Prime series has already been renewed for a second season.

Scott was a chef for many years, but he swapped the kitchen for the keyboard and hasn’t looked back. He doesn’t use social media, so feel free to like and follow him in person as long as you don’t get too close. Don’t snap him, though, because he’ll definitely break.