“People Will be Surprised but Unsurprised” 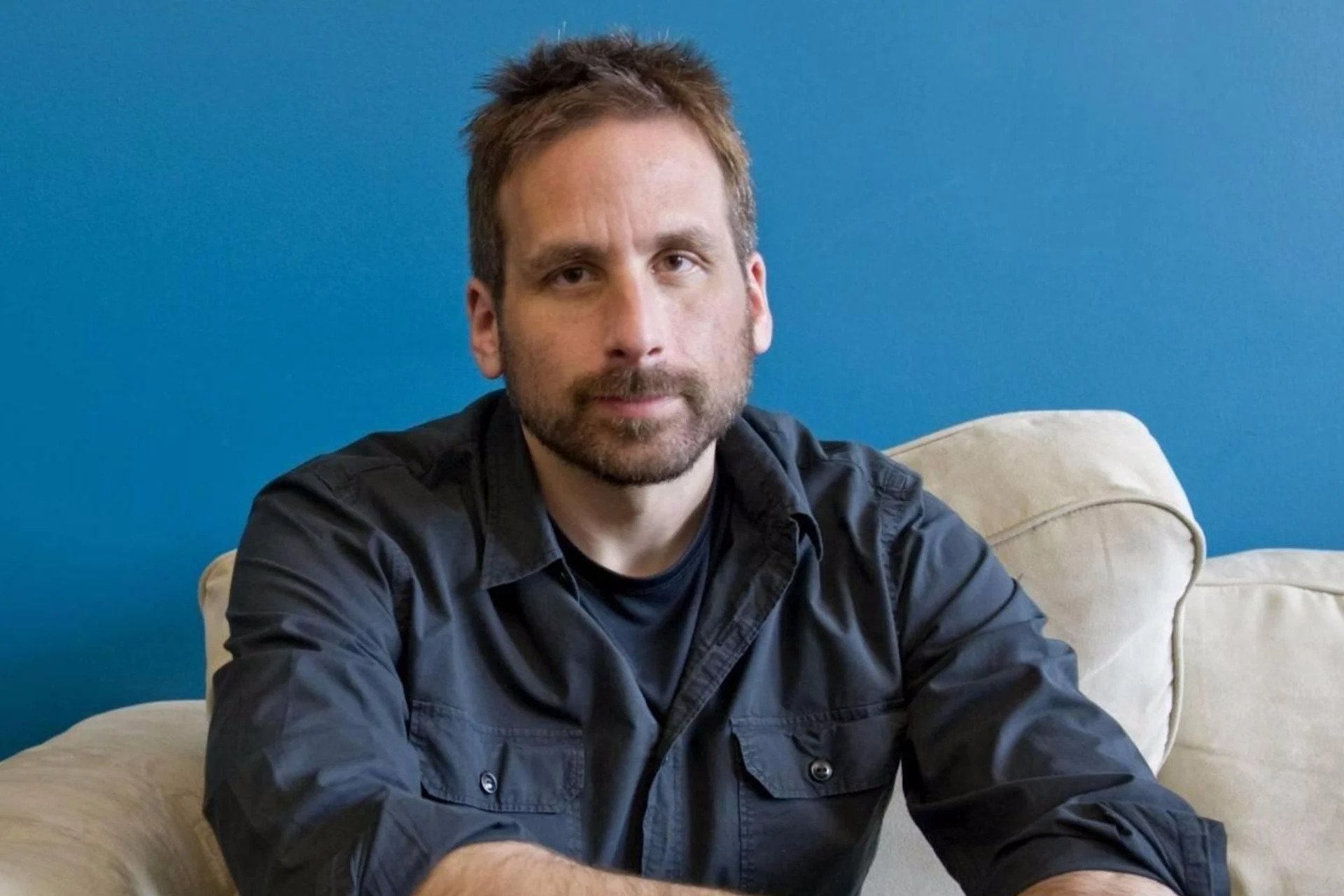 Ken Levine has been the subject of controversy as of late due to the situation surrounding his unannounced game that he’s working on in his company known as Ghost Story Games. The game is said to be a story-based game made of interchangeable parts allowing players to craft their own narratives. However, thanks to the issues outlined by his own staff, it seems like this game has not been able to be completed as of yet.

The thing, according to his staff, is that Levine is stuck in his “Auteur” ways. Levine seems to just throw out large chunks of completed work and constantly ask for changes in direction. He also had a tendency to alienate, browbeat, and even fire those who came into conflict with him. Because of these and more reasons, the game has remained unannounced.

Today, Ken Levine gave his own perspective surrounding the nature of his unannounced game. In a podcast interview with Arcade Attack, Levine discussed his career leading up to the creation of BioShock and BioShock Infinite while also sharing some details on his new game which is in development at Ghost Story Games.

According to Ken Levine:

We didn’t want to go down the path of showing [the game] too early, because we thought it was going to be out sooner, and I don’t want to have a long period of having a build-up, interest, and hype because it just doesn’t, it would end up feeling fairly inauthentic and I think that gamers want to be… they want to know what they’re getting, and the only way to do that really is to announce closer to launch.

Levine also stated that people will be “surprised, but unsurprised by what they see” once the game is announced. On an unrelated note, Levine also stated that he is not involved in the next Bioshock game at all saying that he doesn’t do half measures and never wants to be half in and half out while wishing the developers of the upcoming title for the best.

A New Generation of Satellites Is Helping…

Want Apple CarPlay on your Tesla? This developer…