People overestimate the presence of minorities around them, impeding equity and inclusion 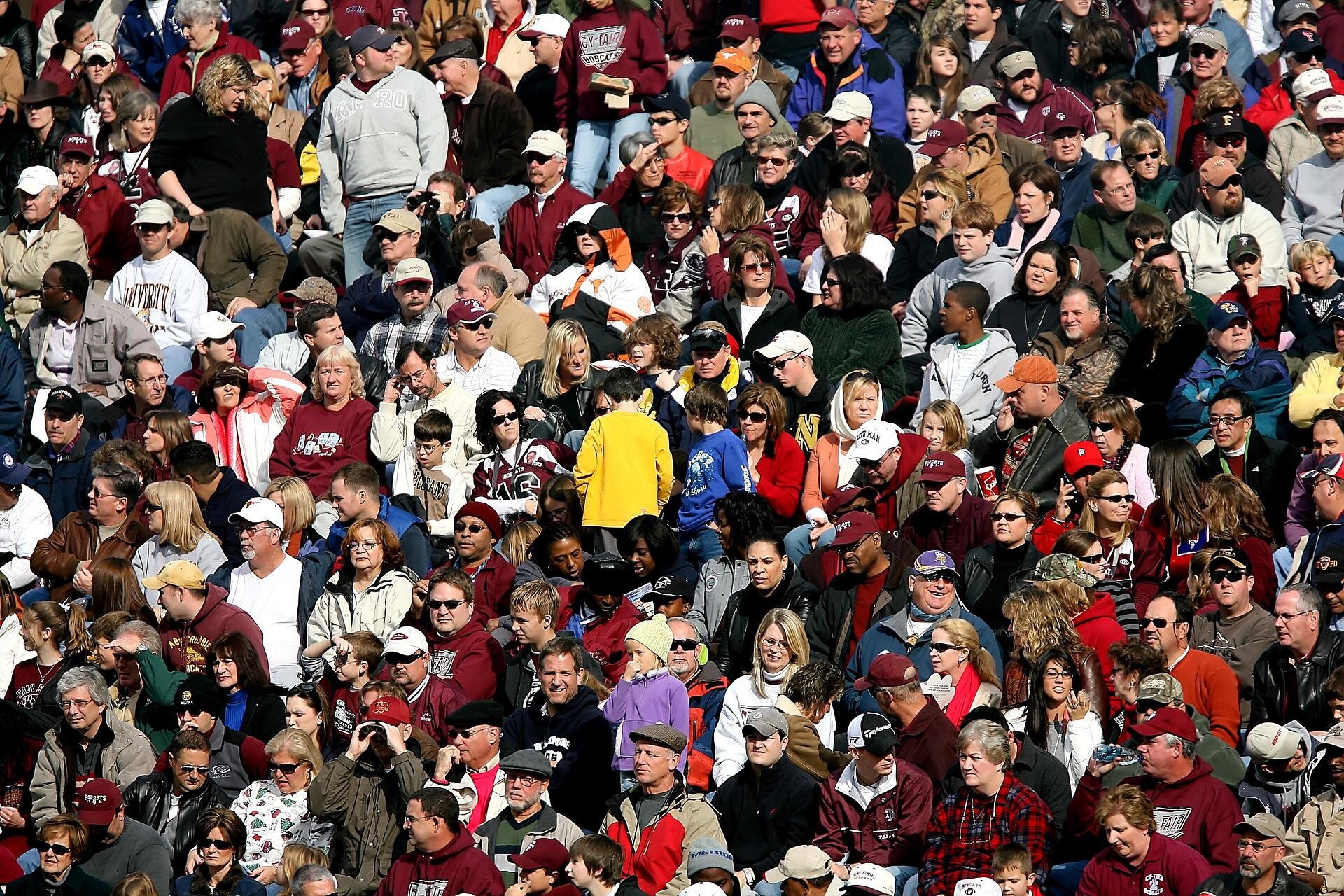 Attempts to build a more equitable and inclusive society has taken a step forward with the discovery of a “diversity illusion” by a team of researchers at the Hebrew University of Jerusalem (HU). Their findings clearly show that within a social setting most people significantly overestimate the presence of a minority—and this overestimation is made not only by the majority but also by the minority themselves. Moreover, they found that this illusion is likely to hamper attempts to build a more equitable society, as it leads to less support for policies aimed at promoting diversity. Their findings were published in PNAS, the journal of Proceedings of the National Academy of Sciences.

“I believe that our work has immediate and real-life implications,” said research team leader, Professor Ran Hassin at HU’s Psychology Department and The Federmann Center for the Study of Rationality. To counteract this bias, he suggests two things must be done to improve decision making: The actual numbers of the minority need to be made known and people need to understand how they are affected by this cognitive bias. But being aware of the diversity illusion is just the first step, explains Hassin. “We also need to be motivated to fix it,” then we can move toward the implementation of better policies.

“At first, we couldn’t believe the results, so we ran the same experiment several times,” says Dr. Rasha Kardosh, a postdoctoral student. It was in fact Dr. Kardosh who initially suggested this research project. She had been amazed to discover that it had never been researched before. As a social psychologist from a minority group (namely, Arab), she has been able to bring new perspectives to the field.

These first astonishing results were repeated in several other experiments, including one with American participants viewing a grid of a 100 student faces, with 25% of African American faces randomly scattered among white ones. A vast overestimation of the minority (over 40%) was recorded by both white and African American participants, confirming that being part of the minority had no effect on gauging the correct estimate of fellow-minorities.

For an explanation of the diversity illusion, Dr. Kadosh points to the well-established fact that “our cognitive system switches its focus to what it doesn’t expect. Just think of walking through the vegetable section of a supermarket and suddenly seeing a bottle of laundry detergent among the potatoes.” In a social setting, that focus can be on the minority group, and the shift of focus makes the event claim more importance in our perception and memories; the result is an overestimation of the minority. Both she and Prof. Hassin now plan to investigate how this effect impacts on our perception of other minorities.

More information:
Rasha Kardosh et al, Minority salience and the overestimation of individuals from minority groups in perception and memory, Proceedings of the National Academy of Sciences (2022). DOI: 10.1073/pnas.2116884119
Provided by
Hebrew University of Jerusalem

Citation:
People overestimate the presence of minorities around them, impeding equity and inclusion (2022, May 10)
retrieved 10 May 2022
from https://phys.org/news/2022-05-people-overestimate-presence-minorities-impeding.html