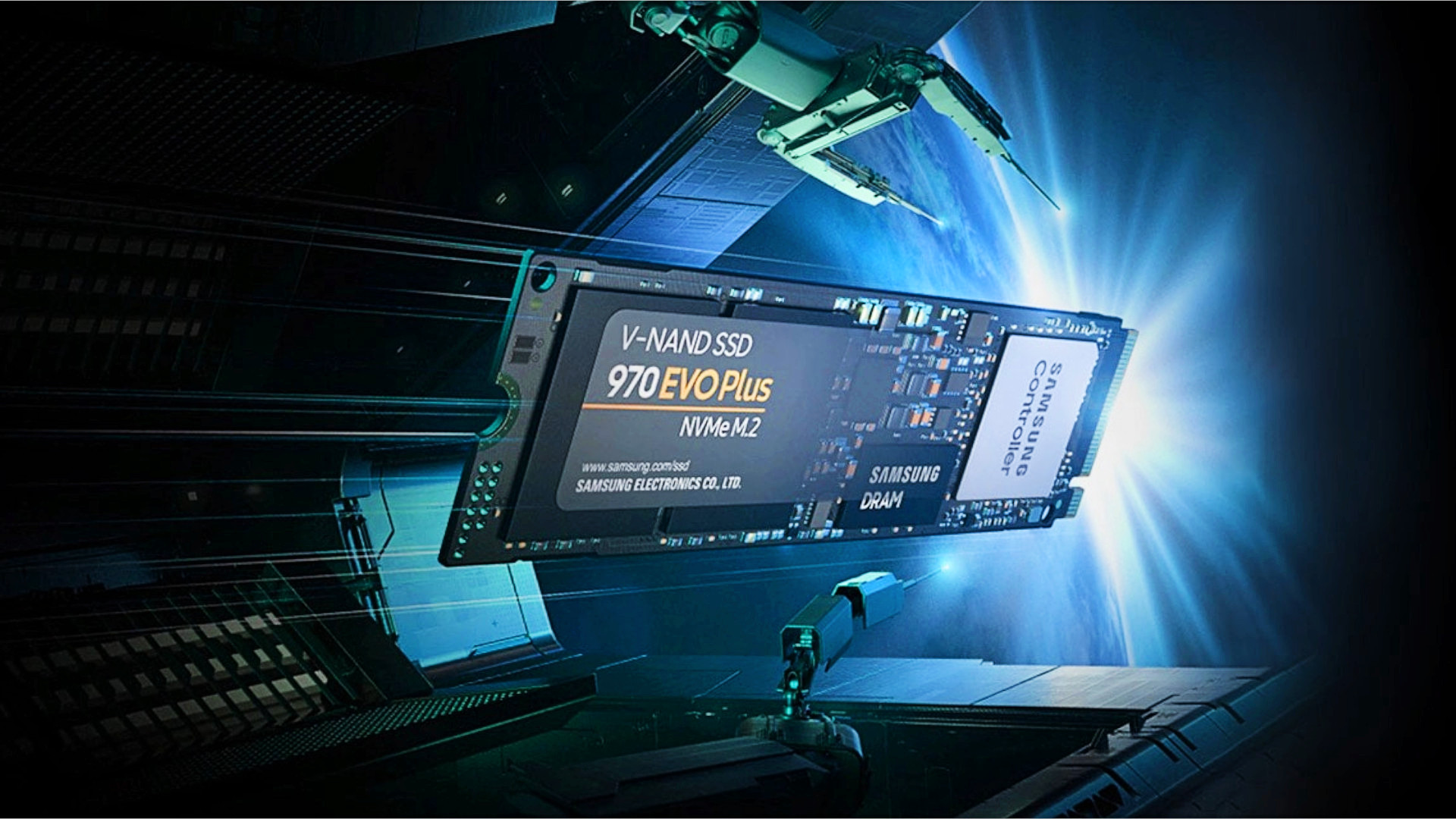 Despite PCIe 4.0 SSDs and other devices only being on the market for a few years now, before you know it we may be slotting PCIe 7.0 components into our gaming PCs. And if you think NVMe drives are plenty fast now, the new PCI Express specification should allow read and write speeds to reach new heights, thanks to it boasting eight times the bandwidth of the current spec.

PCI-SIG, the organisation responsible for the development of PCI Express specifications, announced the PCIe 7.0 release date during its 2022 developers conference. Due in 2025, the new standard promises to deliver speeds of 512GB/s (that’s gigabytes) via sixteen lanes.

While this sounds impressive by itself, it’ll be able to match the full bandwidth of PCIe 4.0 with just two lanes, and PCIe 5.0 with four. This will only immediately benefit servers and supercomputers, but will eventually inform the designs of the best graphics cards and SSDs for gaming.

For now, we have PCIe 5.0 storage drives and GPUs to look forward to, and AMD Ryzen 7000 CPUs will be the first processors to support the specification when they arrival later this year.

You can now watch YouTube videos on your Apple Watch, here’s how

Where once were black boxes, a new statistical tool illuminates