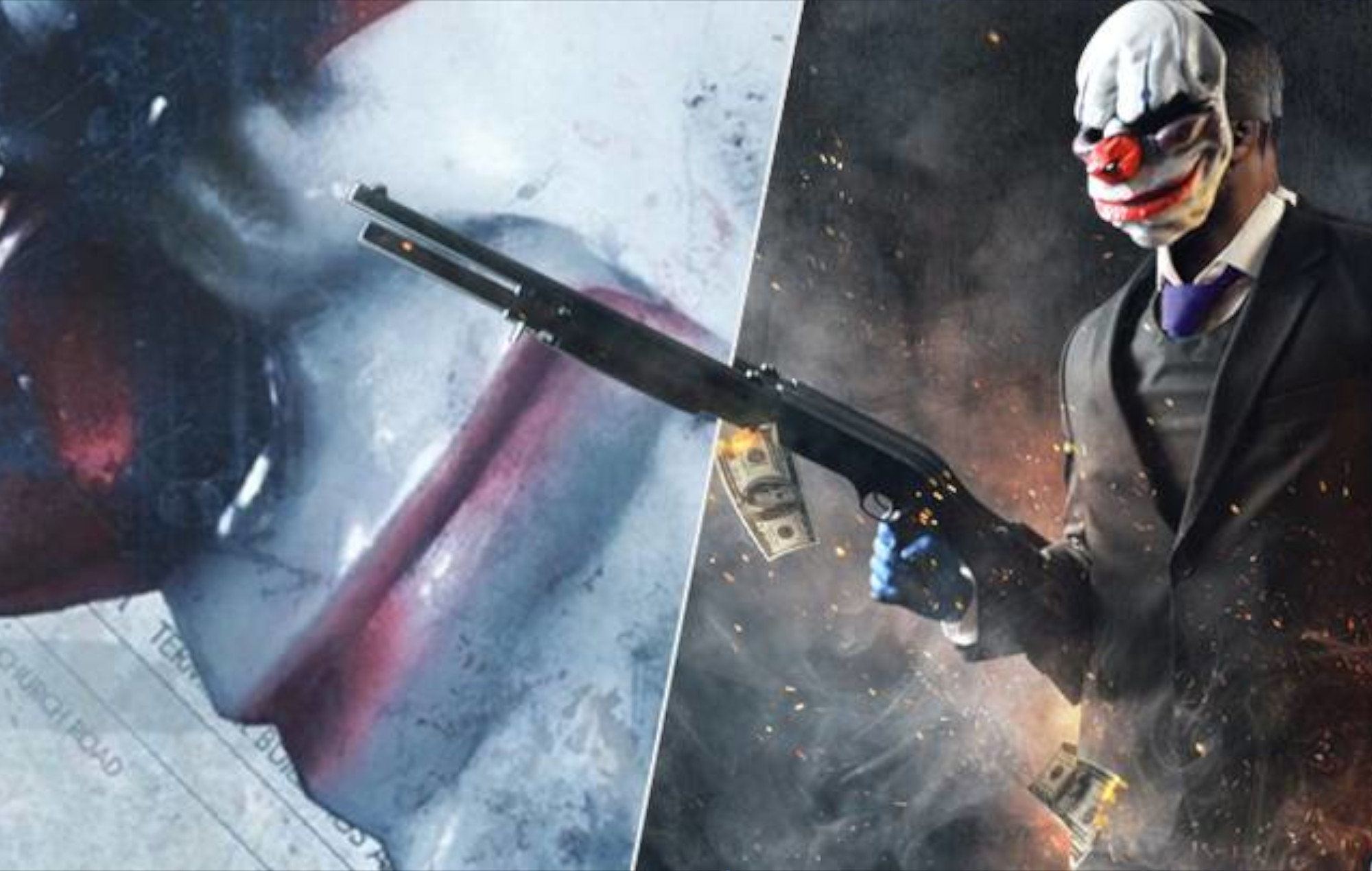 Starbreeze has given fans a small tease of upcoming heist-shooter Payday 3 during a livestream. The game is set to release in 2023.

New details have emerged about the upcoming heisting game Payday 3. The game will be set in New York, which Starbreeze (via Eurogamer) describes as a “living, enormous representation of the city”.

“One game changer: the media is now covering the gang, their exploits… and who knows what might come from that…”

Starbreeze continued to say, “In the meantime, the world of Payday has transitioned into the digital age, with software giants, crypto currencies, mass surveillance and the Dark Web all playing a role in the gang’s new gadgets, challenges and opportunities.”

Payday 3 is set several years after Payday 2, and the original crew from Payday 1 has been forced back into a life of heisting. Players will return to the shoes of Dallas, Hoxton, Chains, and Wolf for the upcoming release.

Earlier this year, Starbreeze said that they were not intending to rush out Payday 3. As such it has a broad launch window of 2023. At the time, Starbreeze CEO Tobias Sjögren said, “time is what you need to make a game good.”

“The whole trend in the industry now is that you don’t necessarily release another box in two to three years […] but rather deliver to customers and enhance their experience in the game where you already have them,” Sjögren said. “And that makes total sense, especially with digital distribution – it’s a much better way of doing business and servicing your customers.”

In late 2020, Starbreeze confirmed that Payday 3 was still in the design phase and is being created in Unreal Engine.

In other news, the latest video for Saints Row reveals the return of classic insurance fraud missions.