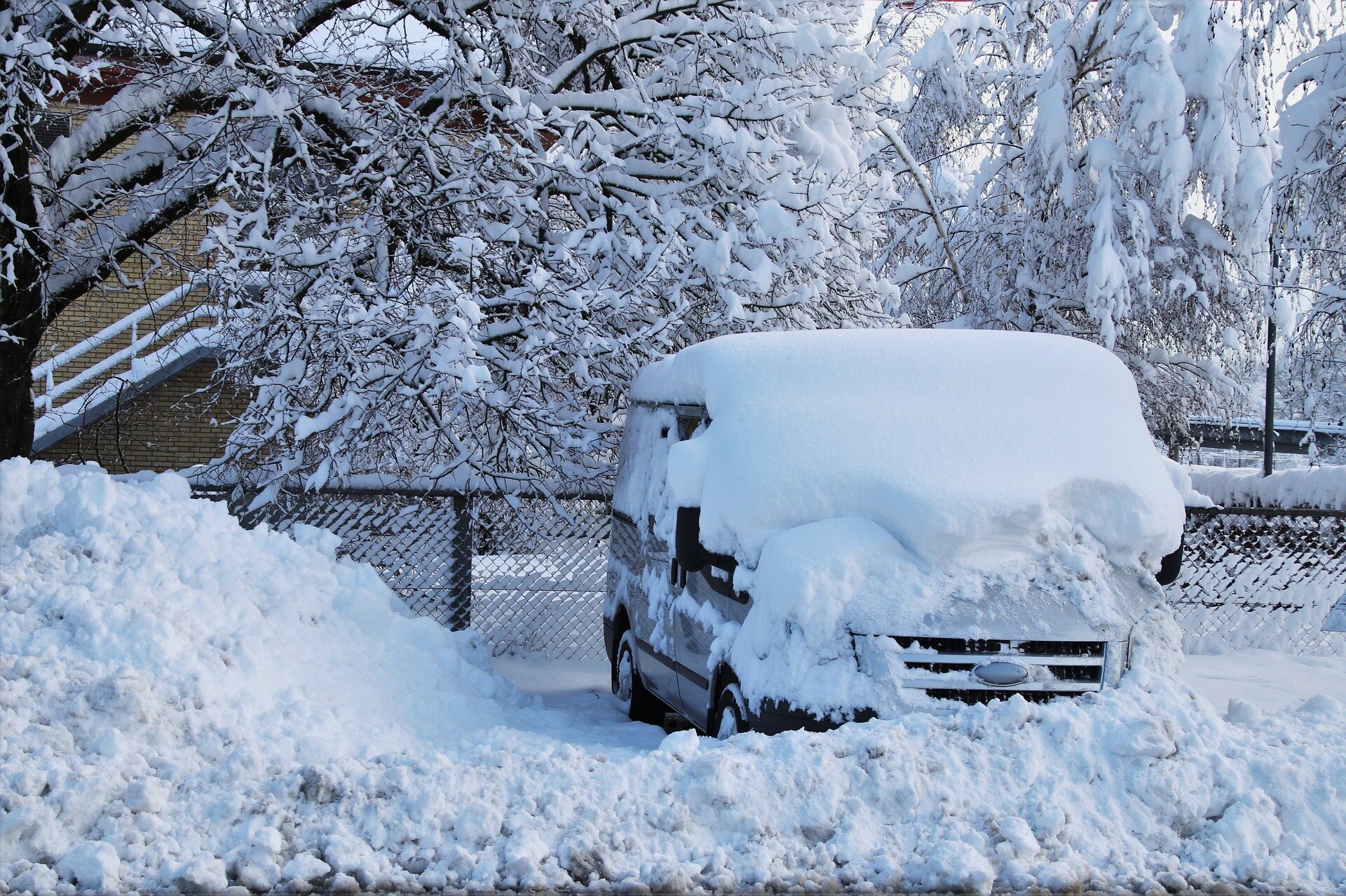 A new study from Finland, conducted by the University of Eastern Finland and Tampere University, measured particulate emissions from passenger car preheating with an auxiliary heater in sub-zero conditions.

Publishing their findings in Atmospheric Environment: X, the researchers measured auxiliary heater (AH) particulate emissions from the preheating of three gasoline and three diesel cars for a half an hour period. Preheating was carried out outdoors in sub-zero conditions, i.e., when preheating is recommended by the AH manufacturer.

“When driving short distances, vehicle preheating can produce significantly higher particulate emissions than the actual drive, especially when considering that the during-drive emissions of most cars are much lower than the limits set in the emissions standards,” says Doctoral Researcher Henri Oikarinen of the University of Eastern Finland.

“However, preheating extends the life cycle of the vehicle and also makes driving more comfortable. These findings do not suggest that people should stop preheating their cars; instead, we could reduce the emissions from preheating by using similar emissions reduction methods that are in place for engine emissions, also for fuel-operated auxiliary heaters. Fuel-operated heaters could also be switched for electric ones,” Senior Researcher Panu Karjalainen of Tampere University says.

In new cars, an auxiliary heater may be needed also during drive

The significance of AH emissions is emphasized especially for certain new vehicle models whose engine performance is so efficient that they do not produce enough heat during the drive in sub-zero conditions. In these cases, an auxiliary heater is needed for heating the vehicle also during the drive.

“Since AH emissions are currently not taken into account in vehicle emissions standards, it is possible to sub-optimize regulated vehicle engine emissions by using an auxiliary heater, even if this wouldn’t make sense in view of the total emissions,” Research Manager Santtu Mikkonen of the University of Eastern Finland says.

There are too many iPads, iPhones, and Apple Watches