Part 5 Volume 2 Teaser Shows the End Is Near 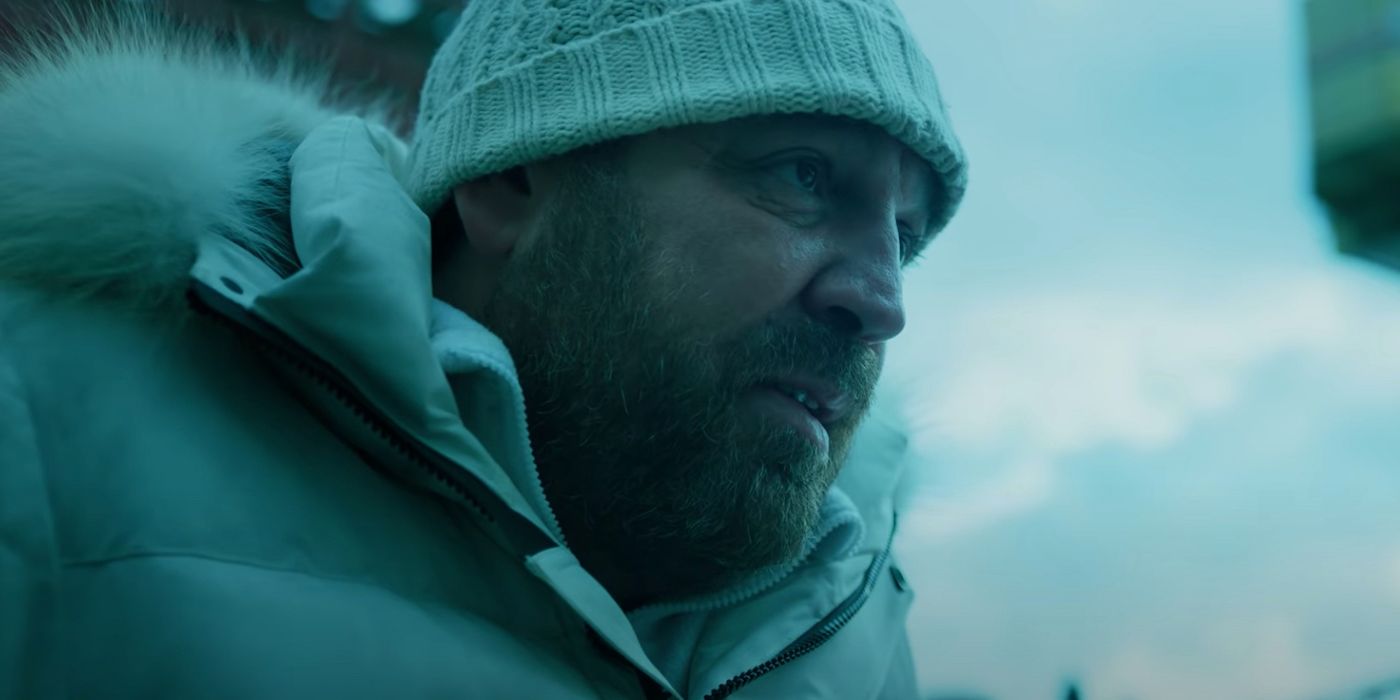 ‘Money Heist’ is coming to an exciting, action-packed end in December.

Netflix’s hit Spanish robbery drama Money Heist is, unfortunately, coming to an end this December, but there’s still plenty to be excited about in the second half of Part 5, as glimpsed by the newly-released teaser trailer for the final episodes. For those who are unfamiliar with the show, just imagine what would happen if the Ocean’s 11 and the Fast and the Furious franchises were smashed together and intense.

In this brief but juicy teaser, the professor (Álvaro Morte) can be heard narrating over the action. In Spanish, he says that “In the last few hours, I’ve lost people very dear to me. And I won’t let anyone else fall because of this heist.” Immediately after, text reading “the end…is coming” splashes across the screen to a couple of strategically placed heavy bass drops during a brief, dramatic pause in the music. The rest of the teaser features the main characters narrowly avoiding explosions, sneaking around to avoid their enemies, and guns. Lots and lots of guns.

Money Heist (also known as La Case de Papel in Spanish) chronicles the action-packed adventures and misadventures of a gang of bank robbers taking on some of the biggest institutions in all of Spain. In the early parts of the series, the characters break into the Mint of Spain and literally print themselves over $1 billion in free money.

The second half of Part 5 – which drops on Netflix December 3 – will conclude the robbers’ attempt to Rob the Bank of Spain. Check out the teaser trailer for Volume 2 of Part 5 below.

KEEP READING: ‘Money Heist’ Stars Úrsula Corberó and José Manuel Poga on the Show Coming to an End: “I Cried”

The second season of ‘Saved by the Bell’ will arrive on Peacock on November 24.