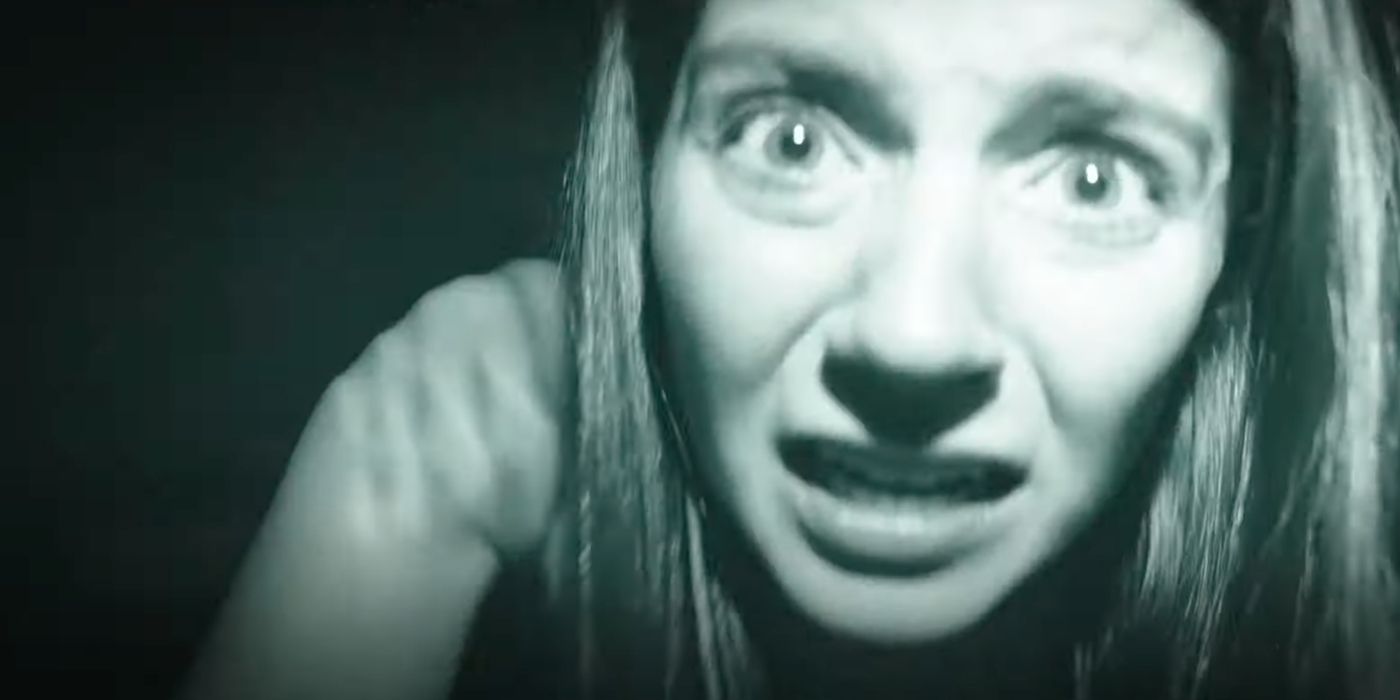 Those of us who have been waiting for our first look at the upcoming seventh(!) movie in the Paranormal Activity franchise have been treated today; Paramount+ has revealed not only a trailer, but an official release date and title for the film, which will be called Paranormal Activity: Next of Kin. The seventh Paranormal Activity installment will premiere exclusively on the streaming service on October 29 — just in time for Halloween weekend.

We’ve known for some time that this latest movie would actually be a reimagining, hitting the reset button on all of the previous films that came before it — and the trailer definitely seems to be going old-school, revealing what appears to be the return of a long-lost daughter to an Amish community. Of course, dark secrets will be uncovered as well, and it looks like someone’s always making sure to have a camera rolling.

When Collider spoke with producer Jason Blum, he expanded on why the latest movie in the Paranormal Activity franchise will actually serve as a reboot, even though the script hails from Christopher Landon (Happy Death Day, Freaky), who penned sequels Paranormal Activity 2 through Paranormal Activity: The Marked Ones. It turns out, according to Blum, that the recommended strategy was to do something completely new:

So I really encouraged all the creative people involved to think of something new. A lot of people who are going to go see the new Paranormal Activity were 3 years old when the first Paranormal Activity came out, so they don’t even know from those older movies. I thought if you were going to re-do it, you better really re-do it, not try and expand what we did all those years ago.”

Paranormal Activity: Next of Kin is directed by William Eubank and written by Landon who also serves as executive producer alongside Steven Schneider and Jenny Hinkey. Blum and Oren Peli produce.

Paramount+ will release Paranormal Activity: Next of Kin on October 29. Watch the first trailer below:

‘Sleepless in Seattle’ and the Problem with Parasocial Relationships

‘Warzone’ bans are seemingly carrying over to ‘Call Of Duty: Vanguard’

Quentin Tarantino Says Kill Bill 3 Could Be His…