Overwatch 2 will feature a Battle Pass, no Loot Boxes, a new hero every other season, more 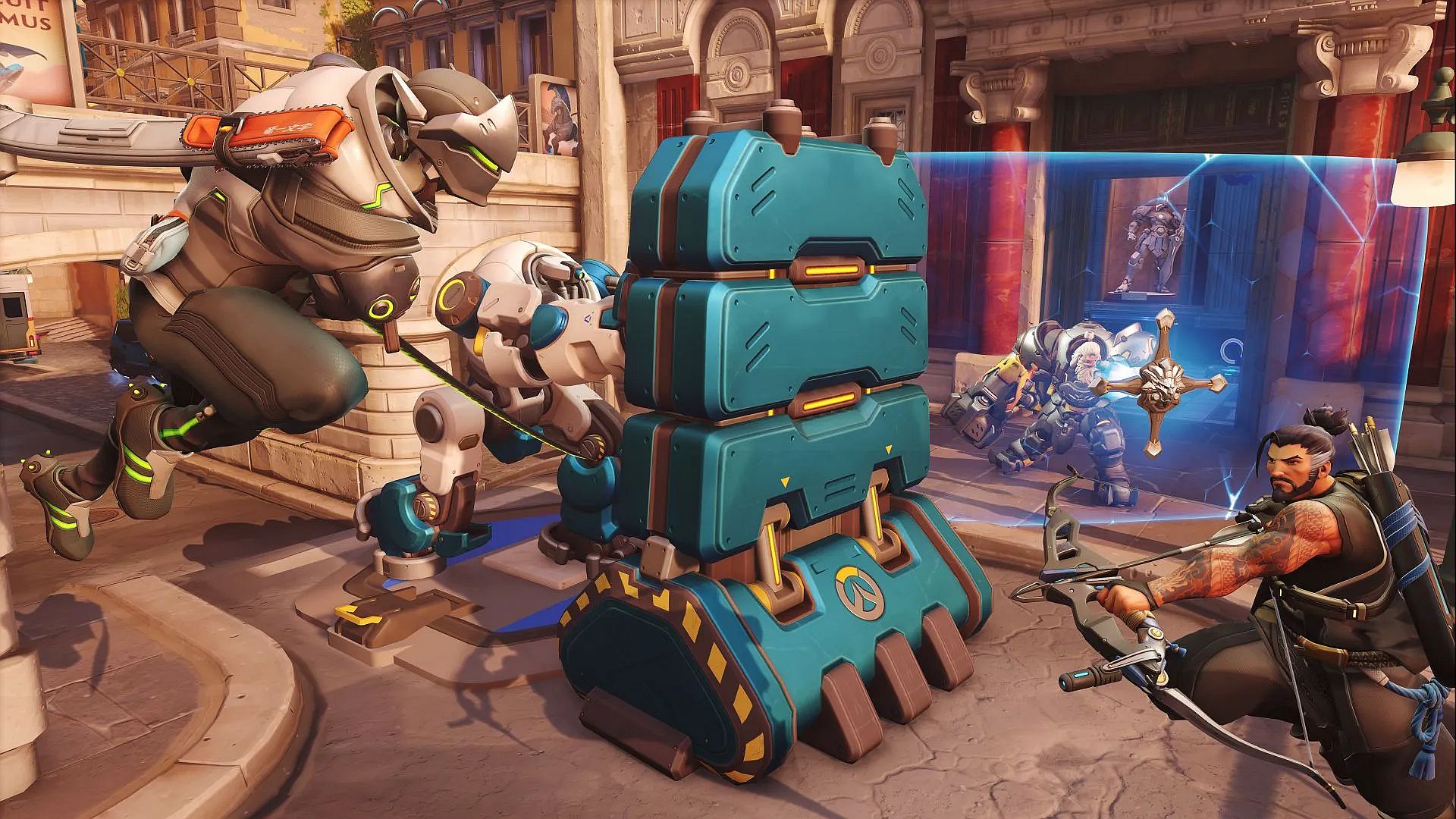 Overwatch 2 is releasing on October 4 as a free-to-play live experience, and the game will feature regular seasonal updates and a Battle Pass.

Blizzard said Overwatch 2 going free-to-play is “a natural step forward” for both the game and players.

“Free-to-play removes the barrier to entry, allowing anyone, anywhere to jump into the game, group up with friends, or find people to play with online,” said Blizzard.

“Along with this shift to free-to-play, we’ll be adding cross-progression, enabling everyone to play, progress, and access their unlocked content seamlessly across all game platforms.”

The game will ditch Loot Boxes for a live service approach which will allow you to acquire items directly through the Battle Pass and a “consistently updated” in-game shop with seasonal content delivered every nine weeks.

Blizzard also provided a roadmap showing what to expect for Season One, Season Two, and long-term goals. This includes a new hero every other season along with new maps and game modes in the seasons between.

Sojourn, Junker Queen, and an unannounced support hero are all coming in Season One alongside the new 5v5 PvP experience. You can also expect reworked heroes, new maps and modes, and a reimagined competitive experience. More details on the competitive overhaul will be shared at a later date.

Season Two will introduce a new tank hero, map, and skins, plus the story will move forward when the PvE experience releases in 2023. It too will come with more new heroes, maps, and game modes.

“We‘ve always believed that Overwatch, at its core, should be a living game,” said the studio. “Overwatch stands for inclusivity, open-mindedness, and community. These pillars led to the change in our strategy to deliver new heroes, maps, and modes on a frequent basis because we believe this is what’s best for our players and our game.

“There are incredible times ahead of us, and we can’t wait to share them with you.”

Starting June 28, you will be able to participate in the Overwatch 2 beta on PlayStation, Xbox, and PC. Characters Sojourn and Junker Queen will be included along with the new Push Mode. Maps will include destinations such as New York, Rome, Monte Carlo, and Rio.

If you want to get a head start with the game, you might be interested in the Watchpoint Pack.

The pack comes with access to exclusive content such as Legendary Hero skins and an Overwatch 2 player icon, as well as immediate access to the beta.

Inside the pack you will find the Season One Battle Pass, the Legendary Hero Skins Space Raider Soldier 76 and Space Raider Cassidy, and 2,000 Overwatch 2 Virtual Currency which can be used to level up the Battle Pass or you can buy new cosmetics. It also includes an exclusive Player Icon, as well as Overwatch: Legendary Edition.

Alongside the aforementioned, Blizzard provided a deep dive for the upcoming hero Junker Queen today as well as an animated short and origin story trailer for the character. Be sure to give those a watch.

Upon release, Overwatch 2 will be available for PC, PS4, PS4, Switch, Xbox One, and Xbox Series X/S.

‘Sonic Frontiers’ will bring back Big…